This month’s Bike of the Month’, once again, appears a bit later than usual, but we think you will agree that it was worth waiting for. This bike is from the collection of Bob Johnson of Cicli Artigianali from London.  Club Cicli Artigianali is an informal group of cyclists based in the London area who restore, maintain and most importantly, ride vintage, artisan-built road racing bicycles.

1916 Bianchi Mod. D Fr No 4705
The bike is as ridden at that time by the Bianchi team featuring Oscar Egg.

The story goes this actual bike was taken to America by Oscar Egg and sold to American cycling fan Lou Haun in 1920 in New York where Oscar had been competing in 6 day events.

Lou rode it for years before passing it on to his son Lou jnr. who rode it into the 1950s before putting it away. The bike was taken out of storage in a rusty hand painted condition in 1996 and acquired by cyclist Robert Schwartz who had all the brightwork re- nickel plated and the frame painted black. The present owner found the bike and accompanied history file in USA in 2019 and brought it into the UK for restoration. 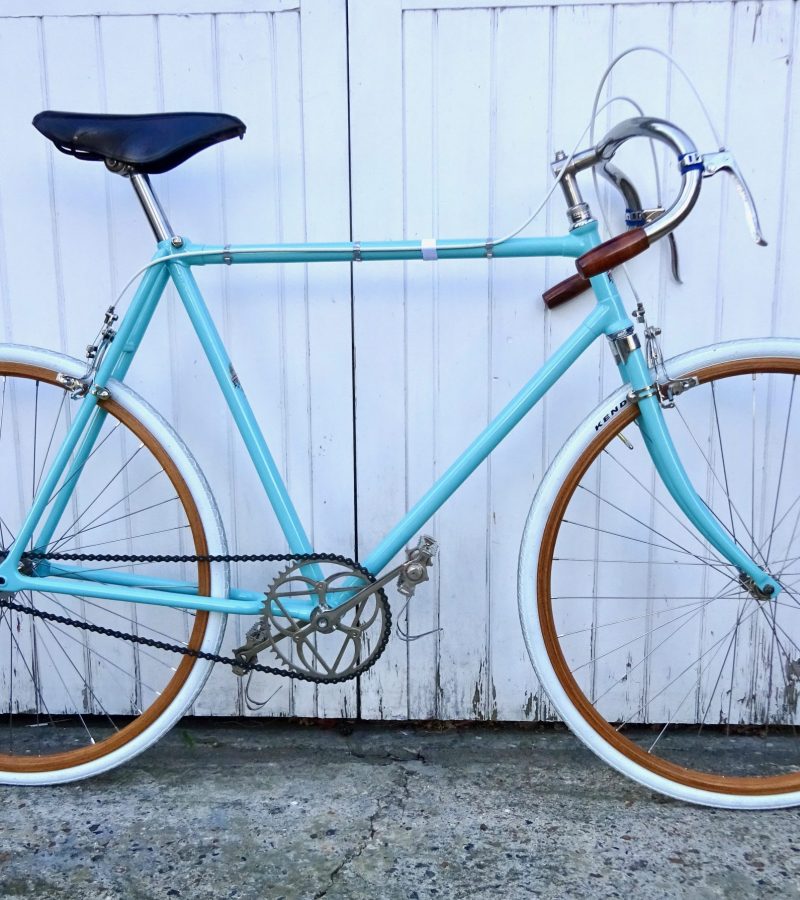 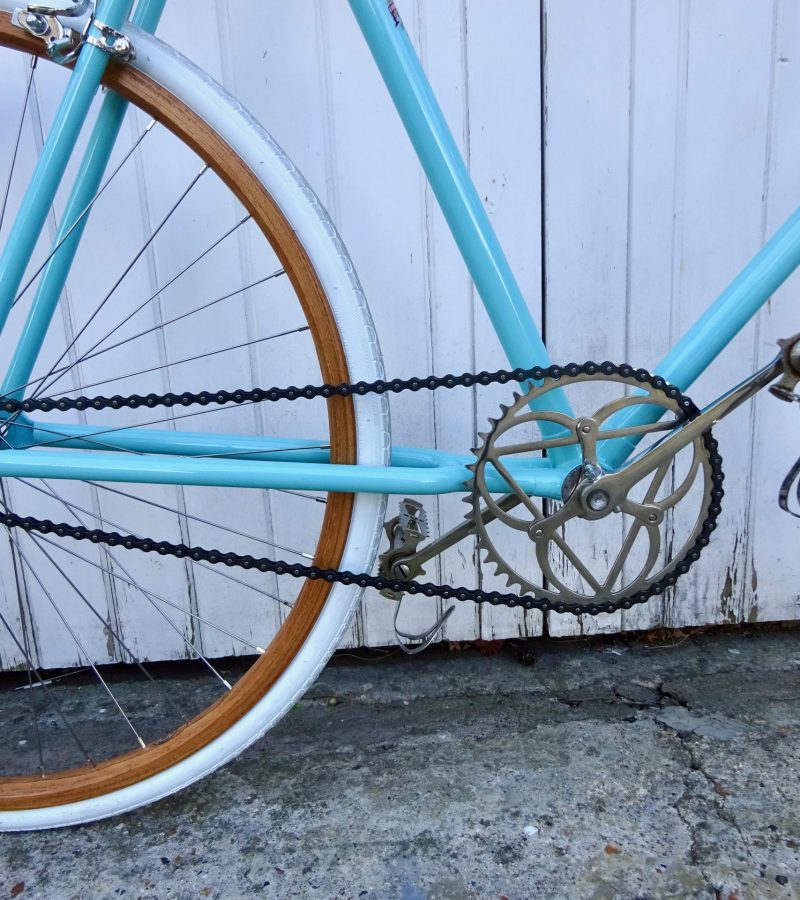 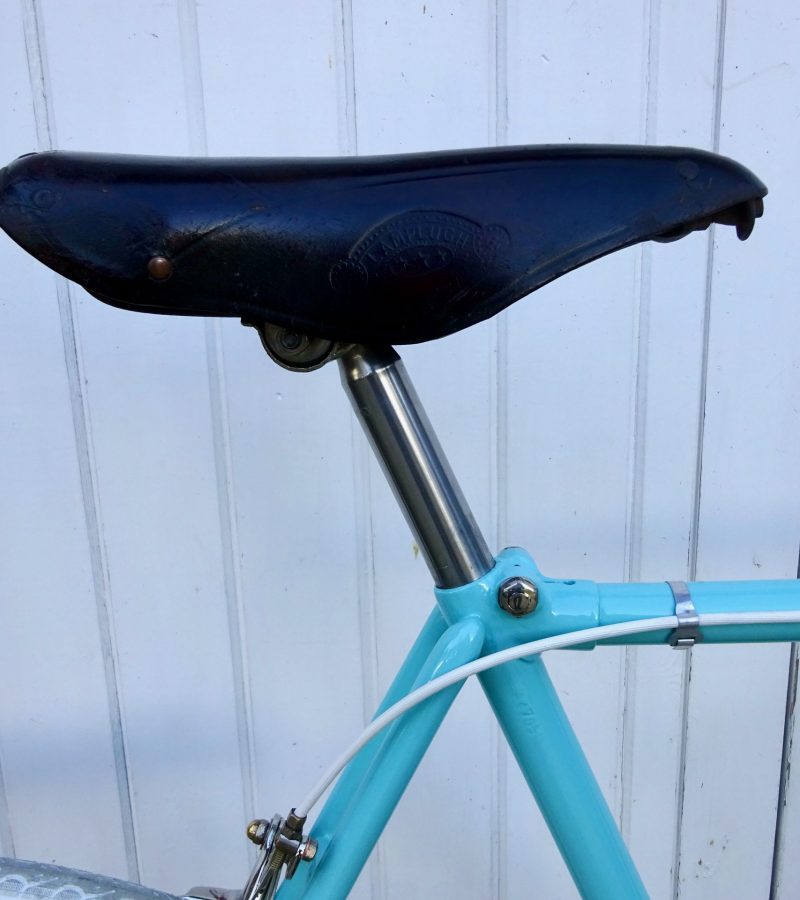 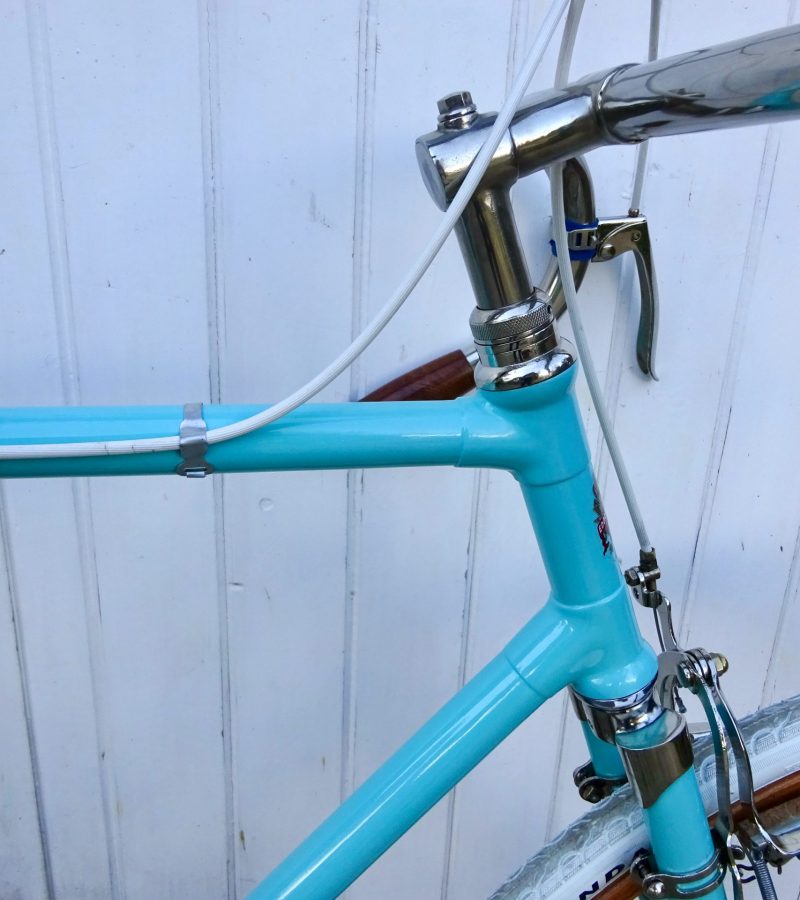 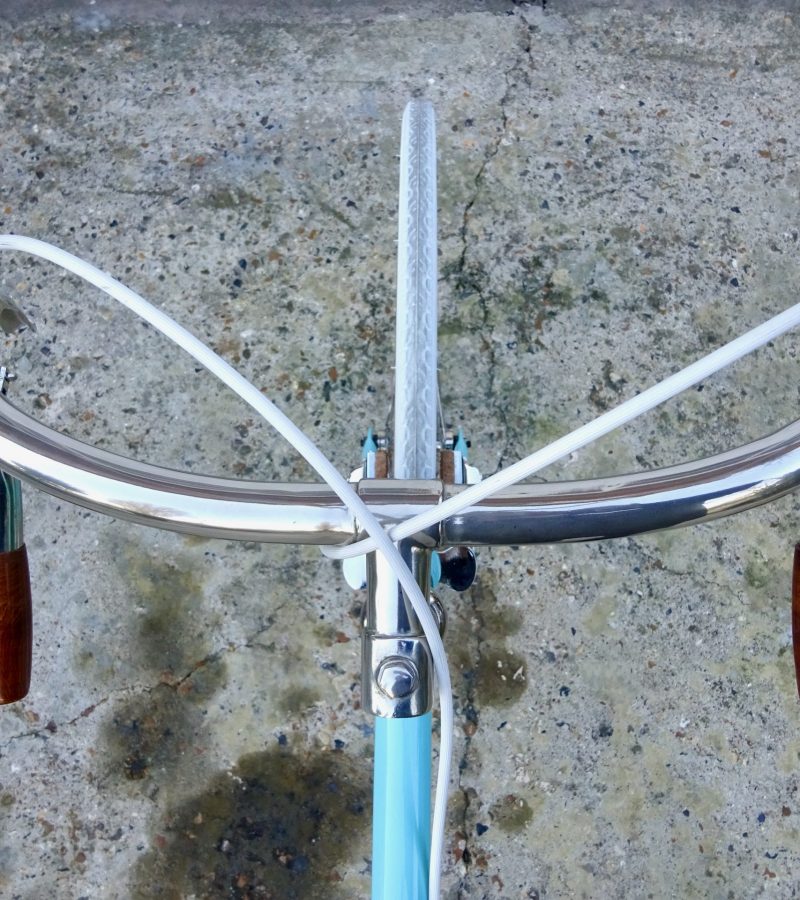 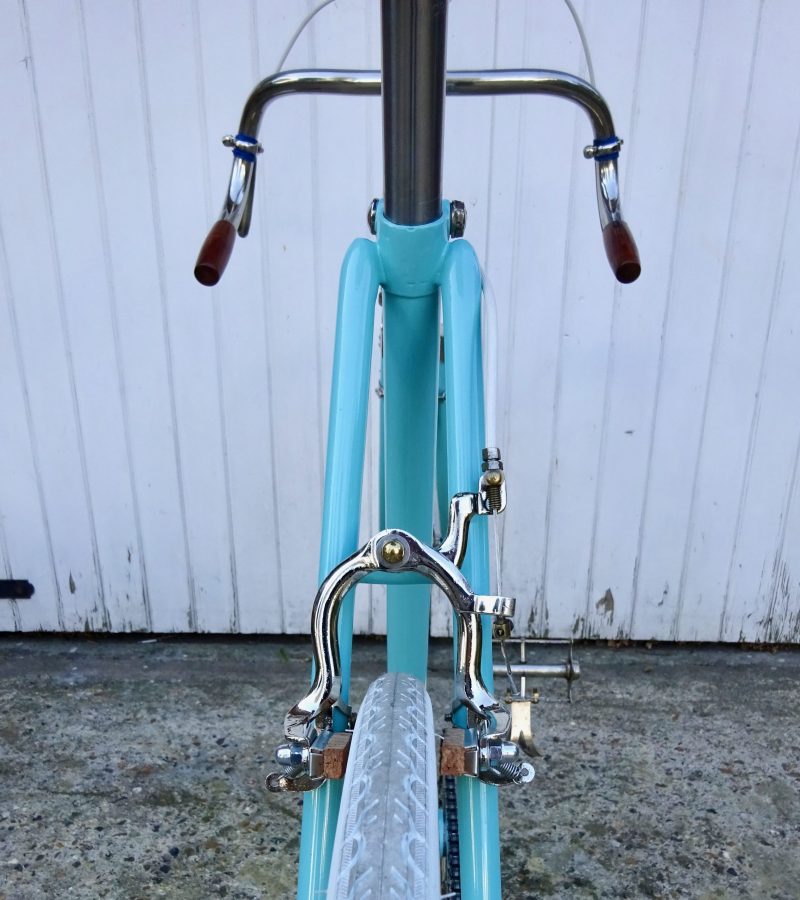 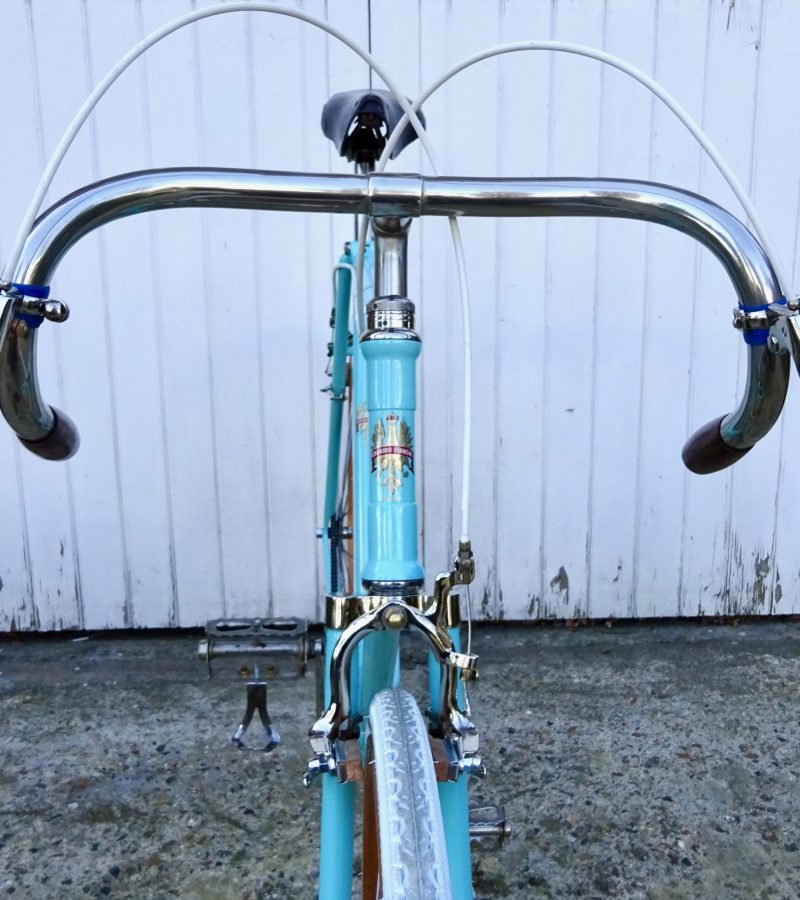 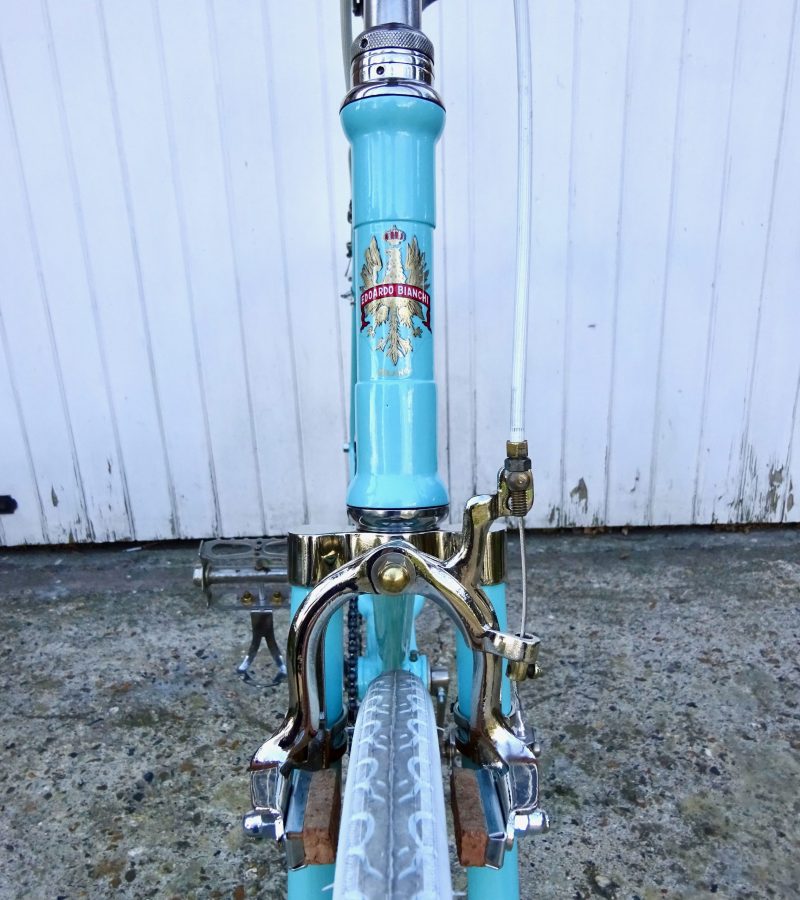 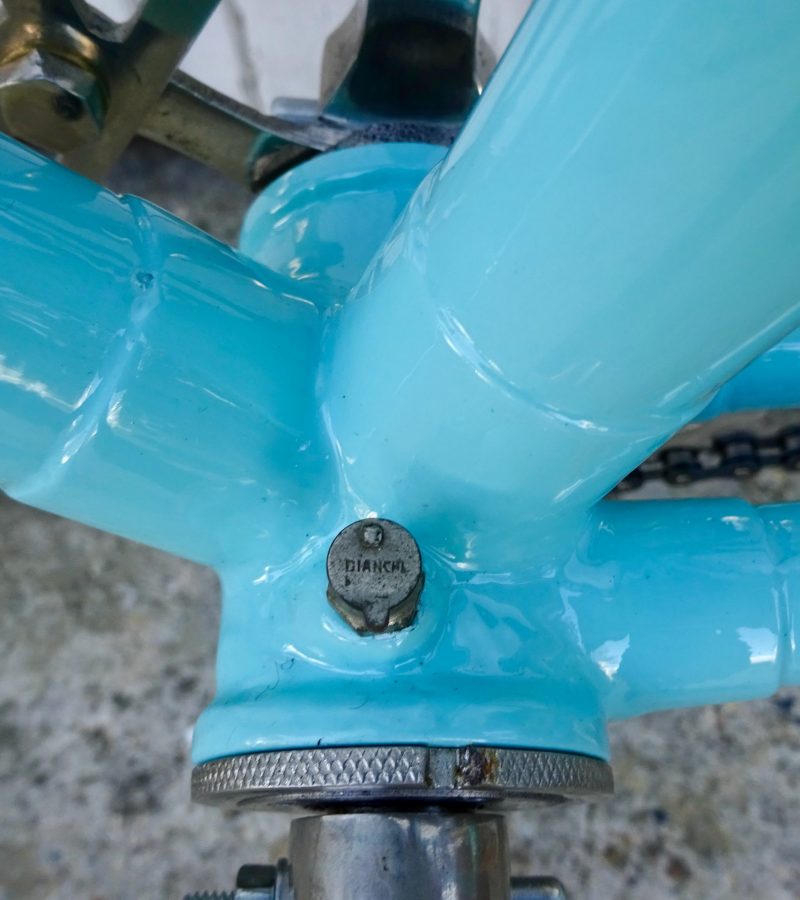 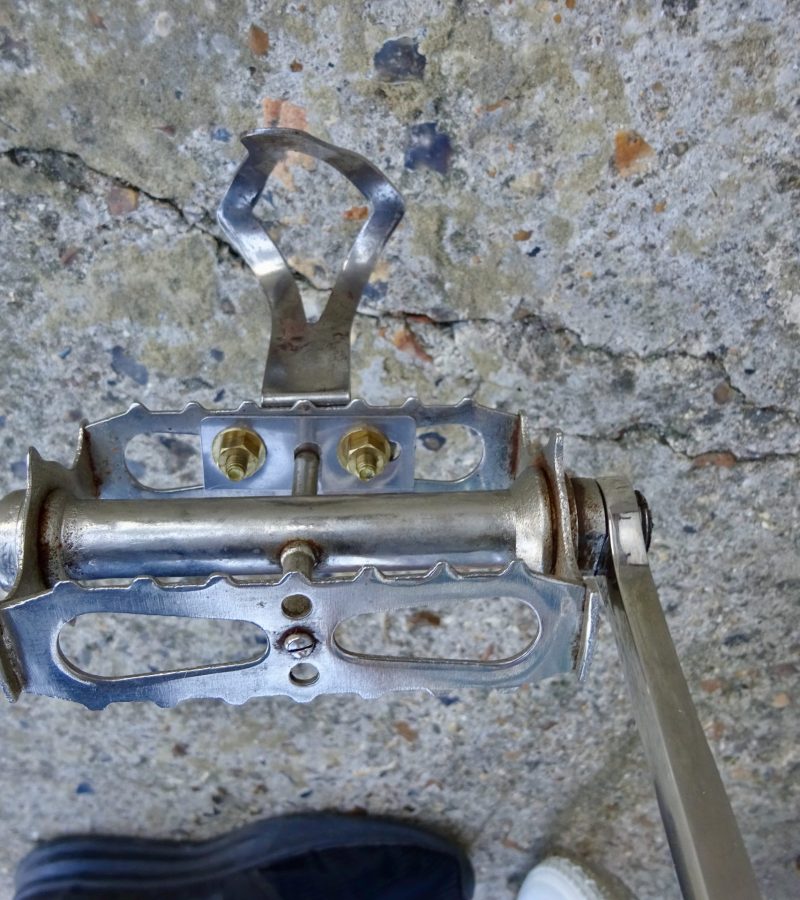 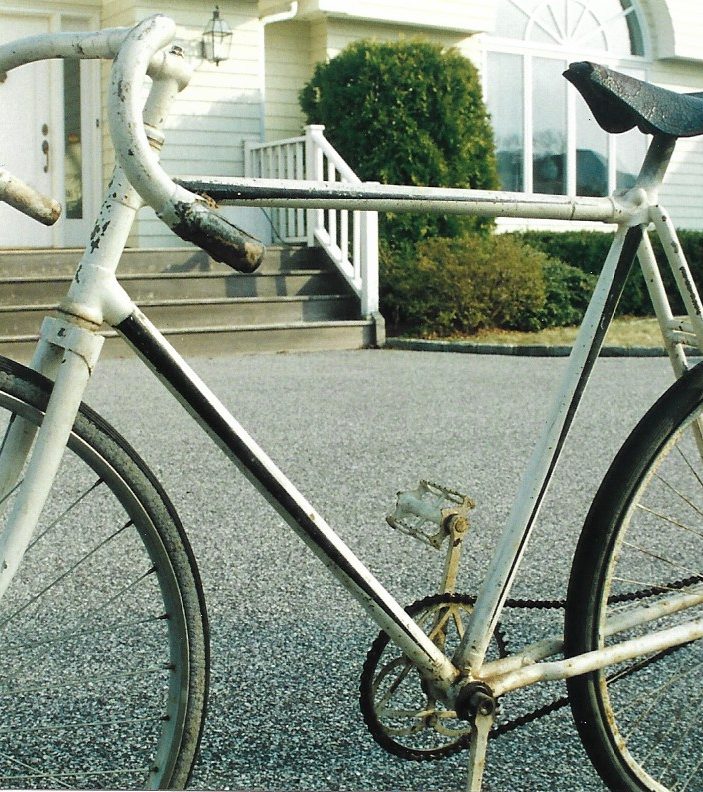 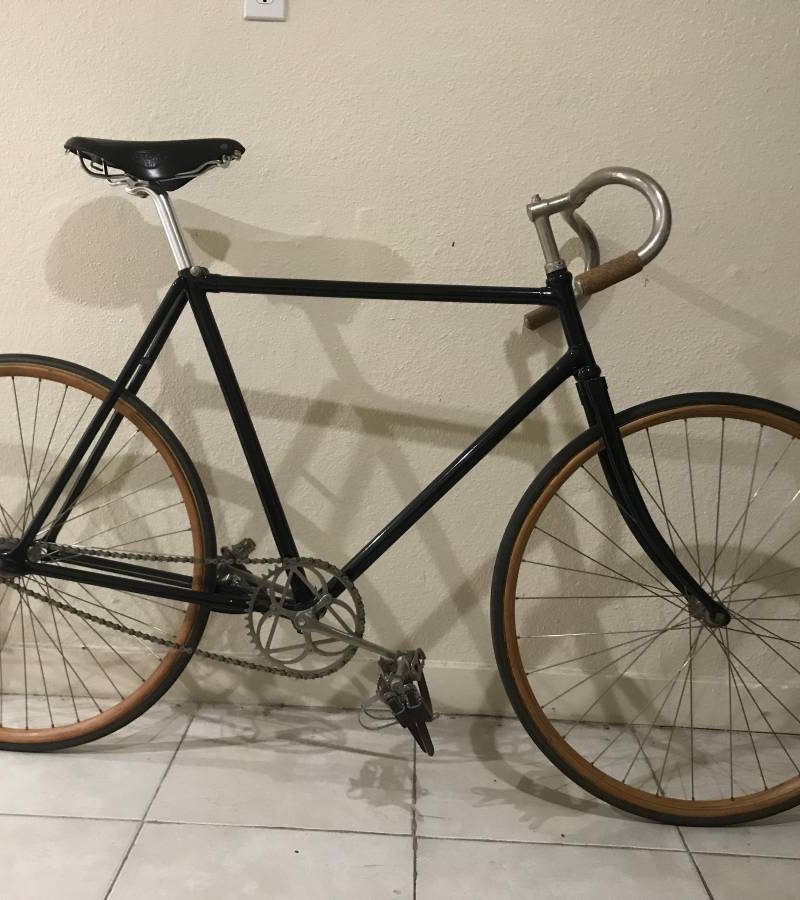