The third and biggest VeloExpo to date was held in Killarney on the 12th September 2015. Most of the bikes displayed in this iteration  were used in the OldVelos International Classic cycle the next day. Visitors to the show had an opportunity to see the exquisite Thanet Silverlight which appears elsewhere on this site. 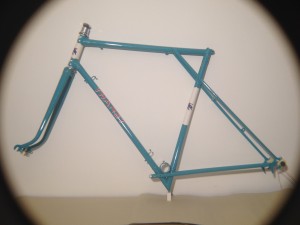 ‘In the flesh’ the Thanet was certainly not a disappointment. 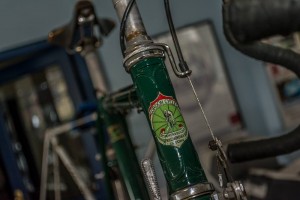 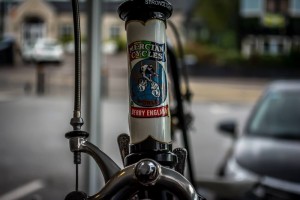 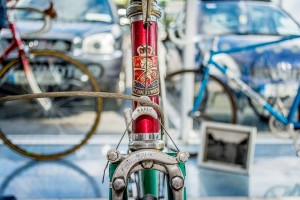 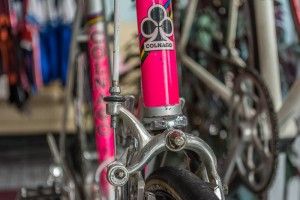 As always there were many stunning bikes and lots of interesting memorabilia on show and we extend our thanks to all who made the effort to help us make this show the success it was. 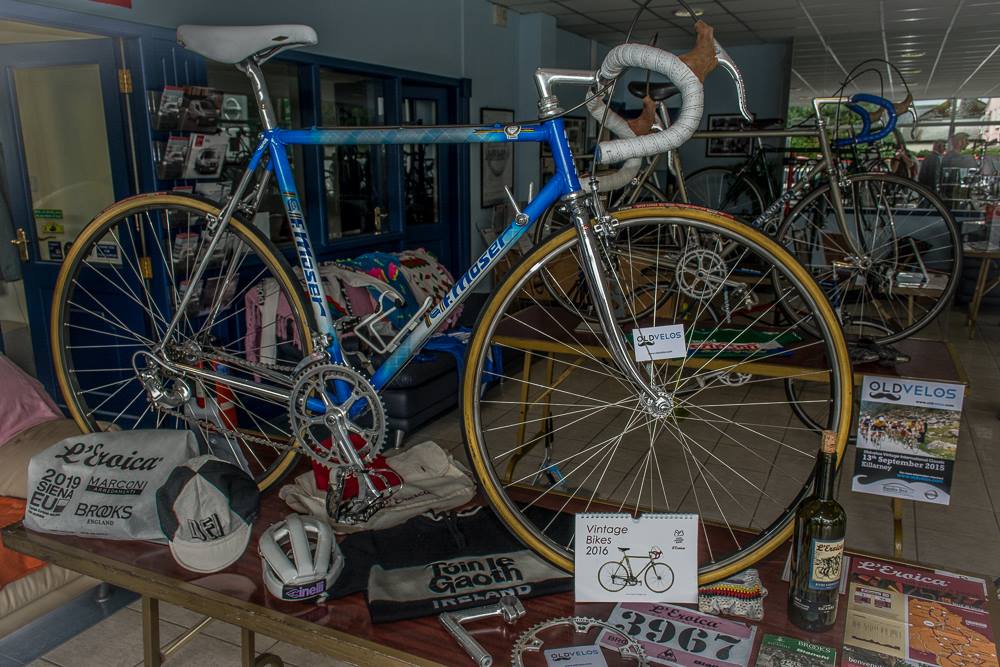 The Concour d’Elegance was hotly contested and the Pink Colnago was pipped at the post by the Vitus KAS replica. The independent adjudicator Alan Rushton said it was a difficult decision but it was the Sean Kelly connection the finally won out. 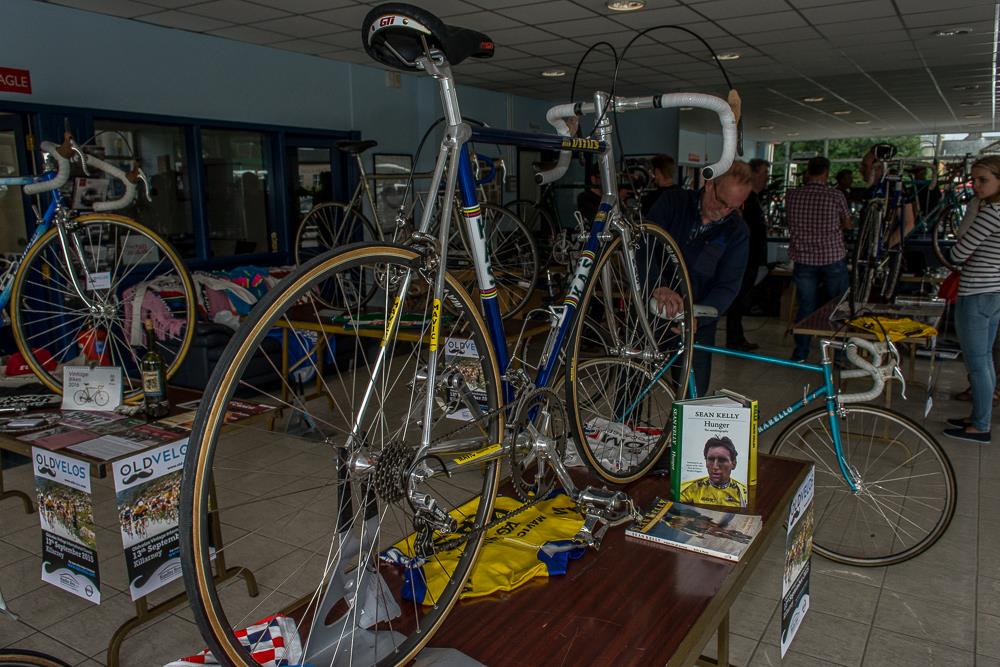 Luckily the Colnago survived a nasty spill coming down of Ballaghbeema the following day and its owner is confident that the scuffs will be polished out over the winter. 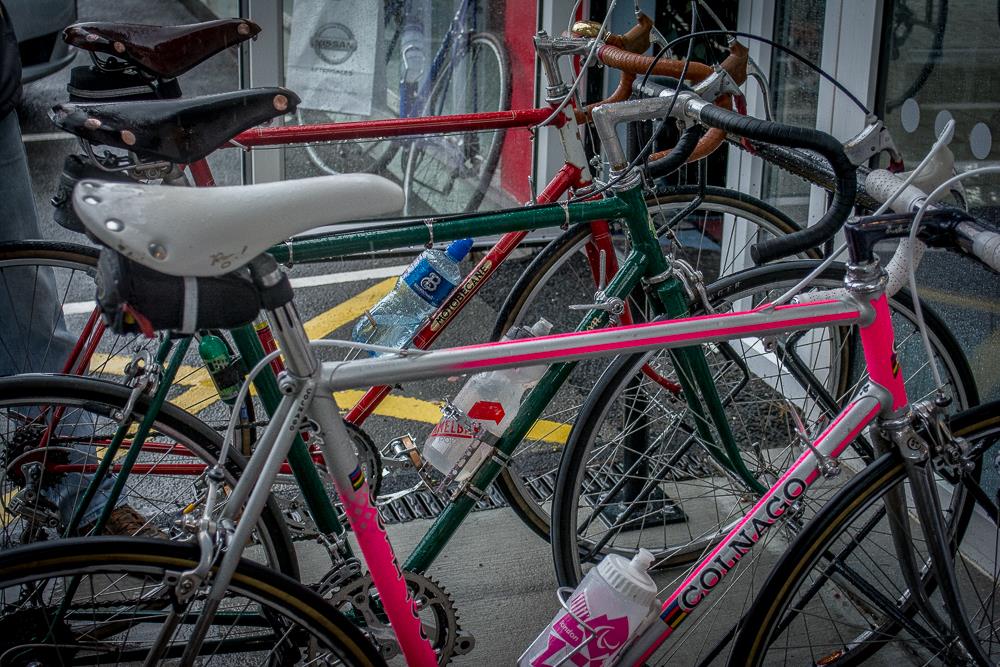 The much coveted ‘Tractor Spares’ trophy and original Nissan Yellow jersey was presented to the worthy winner, Barry Mooney,  by Alan Ruston pictured below with the sponsor of the event, David Randle and one of the organisers Brendan Hennessy. 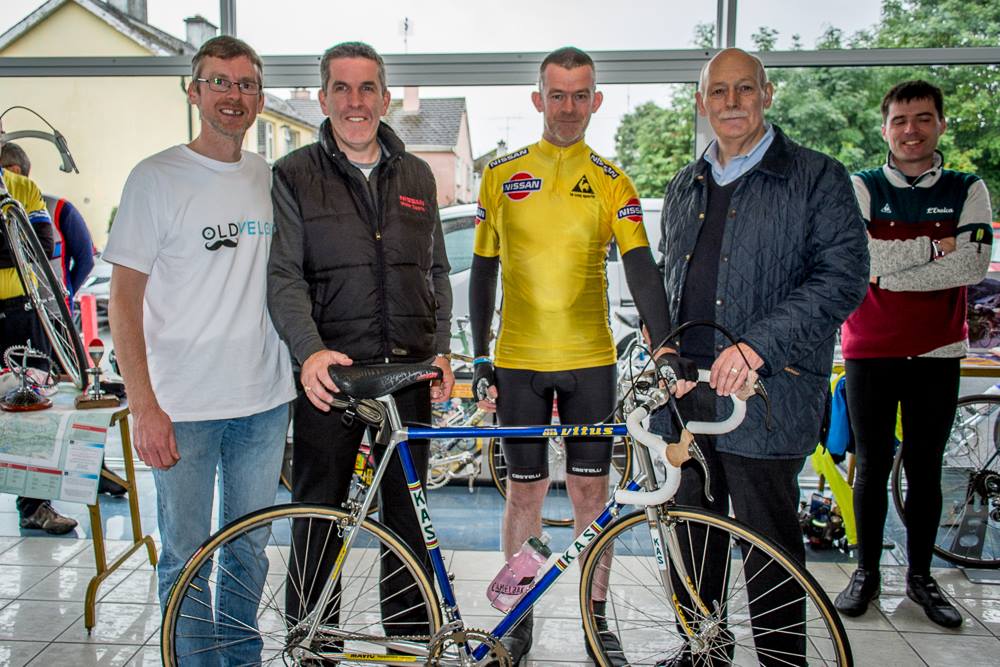 The surprise winner of the Tractor Spares perpetual trophy for the ‘Best colour coordinated Italian bicycle’ went to the Gianni Motta that the curator had cleverly hidden behind an array of Eastern bloc bicycles.