A Diamond in the rough

It all started out as it often does – a message from master bike restorer Brendan Hennessy ‘I saw something on Done Deal that might be worth looking at, I will send you the link’. When the link arrived I had a look at what appeared to be a collection of rusting bike parts. It was described as a ‘Barn Find’ which I have learned is a euphemism used to describe something that is in the way but does not justify using up space in a skip. As always I agreed to check out what was on offer. When I saw what was on offer I realised that I was looking at something that must have been of value in its day but had gone well beyond it ‘sell by’ date and had, in my opinion, was beyond retrieval.

Showing no regard for doing what was sensible I struck a deal and purchased the rusting pile. Brendan collected it later in the week and took it back to what must be bike restorations equivalent of Dr Frankenstein’s laboratory in Cork. He commented on the ‘patina’ (patina is an optimists description of rust) and the fact it had round fork blades and ornate lugs.

After stripping the bike of components and a few nights of work with autosol and Scotchlbrite the ‘real frame’ started to emerge. I will let Brendan take over the story from here:

‘When restoring a bike one thing that is really important is restraint. It may be well past first bloom of youth but you can still instil the beauty of maturity in the project. This was one such project. As I worked on the bike and removed the old parts that had been added later in it’s life I realised that I was dealing with a quality bike. The headset and bottom bracket (with ⅜ inch bearings not ¼!) were Chater Lea, the frame was full chrome and the lugs were ornate. Surprisingly the Brooks Sprinter saddle survived the years of neglect. After a bit of detective work I established that it was a 1937 Claud Butler Continental Path. But this was not an ordinary ‘Clubmans’ mount, the giveaway was the fact that there were no mudguard eyes. In that period it was unusual for a rider to own more than one bike, when winter came mudguards were fitted to their racing bike and were not removed until the start of the next racing season. This was not that type of bike. This bike was also from the period when there were no velodromes in Ireland so it probably saw service on the grass tracks of Iveagh Grounds or Croke Part, possibly as far afield as the Mardyke or Banteer in Cork. The fork crown was drilled so it probably also saw service as a time trial bike.”

When you look at the photos below I am sure you will agree that Brendan’s time was well spent. All the bike needs now is a pair of cane Constrictor wheels to bring it back to its former glory. If you have a pair looking for a good home please contact us. If you know anything about the history of this frame we would love to hear from you. 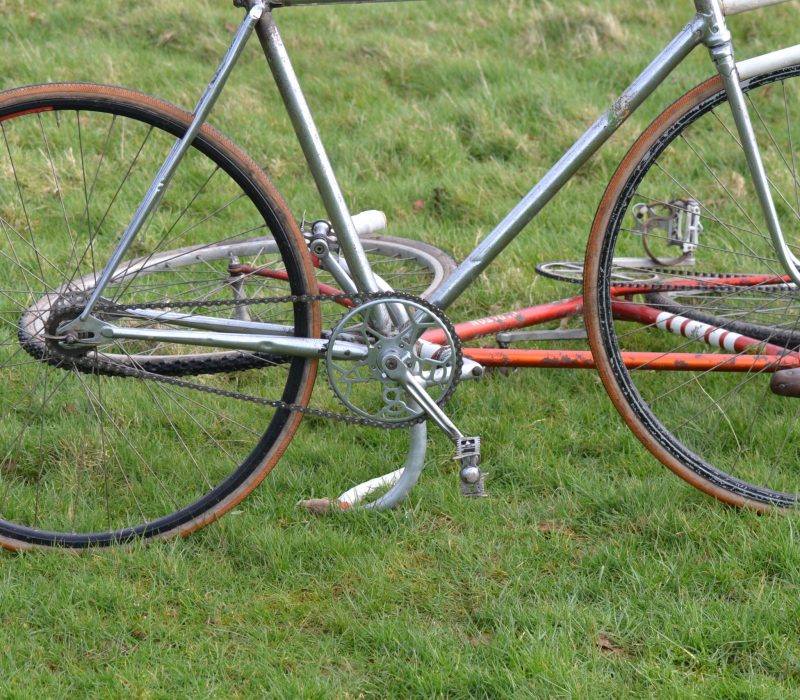 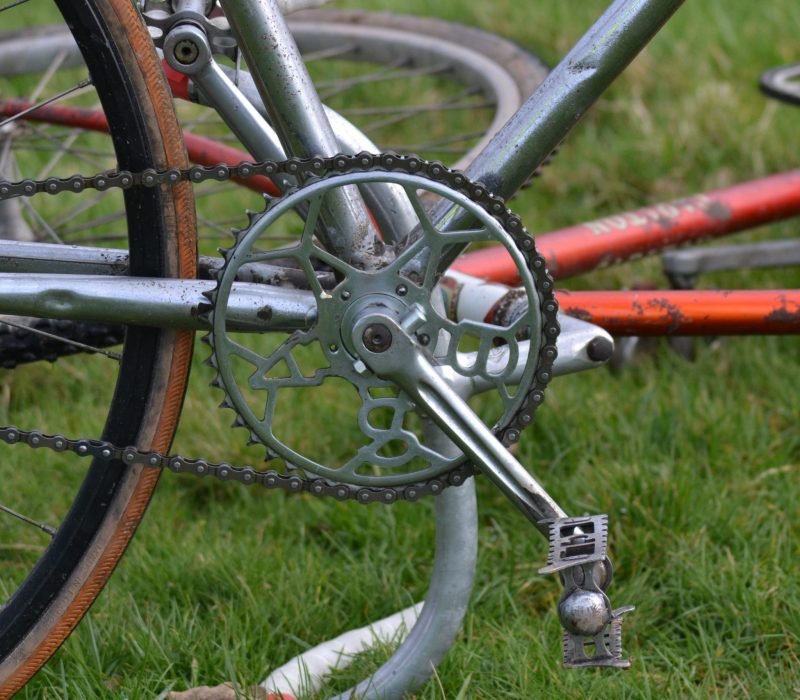 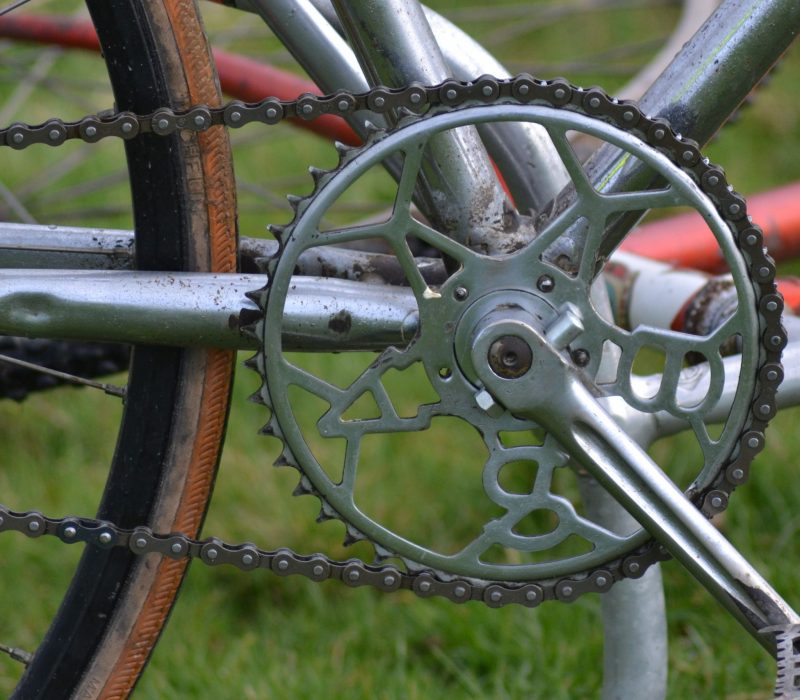 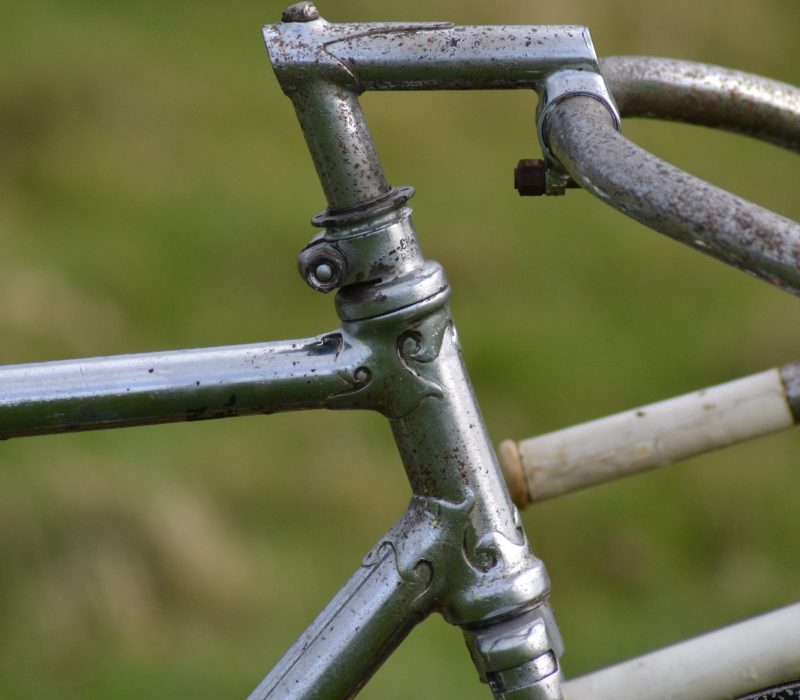 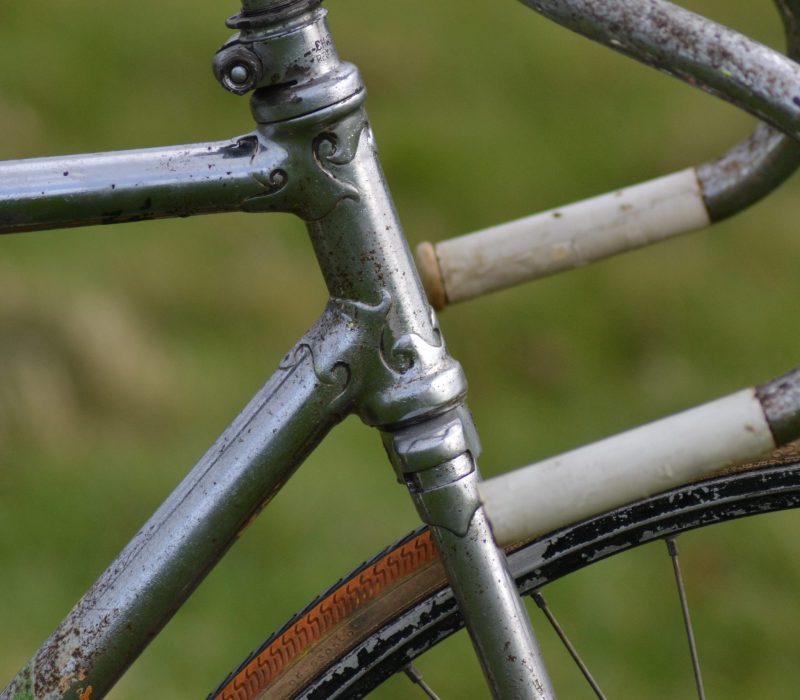 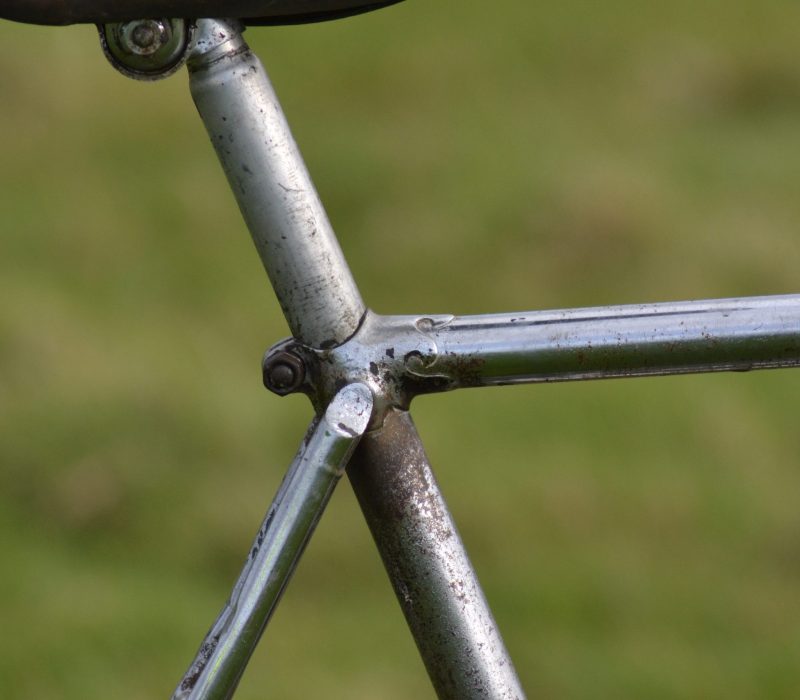 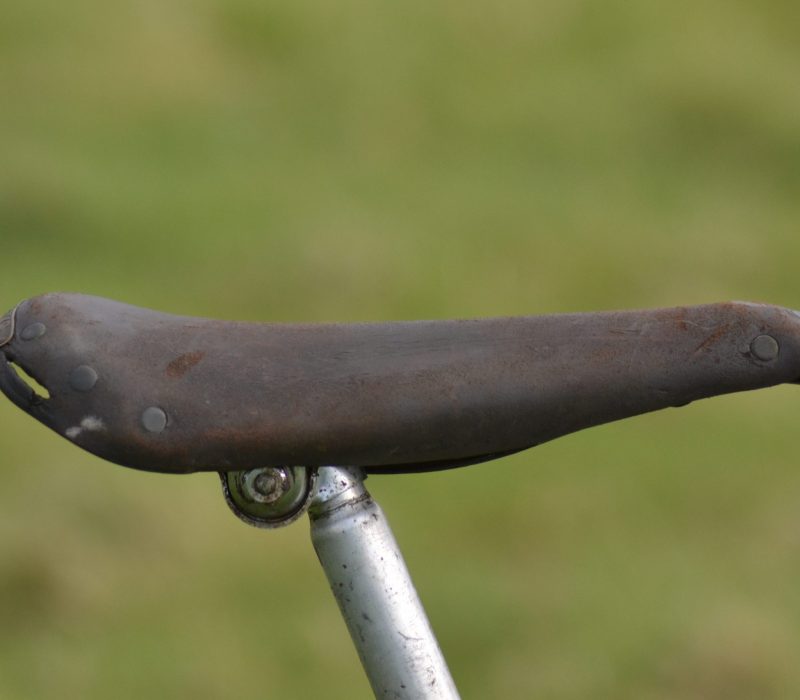 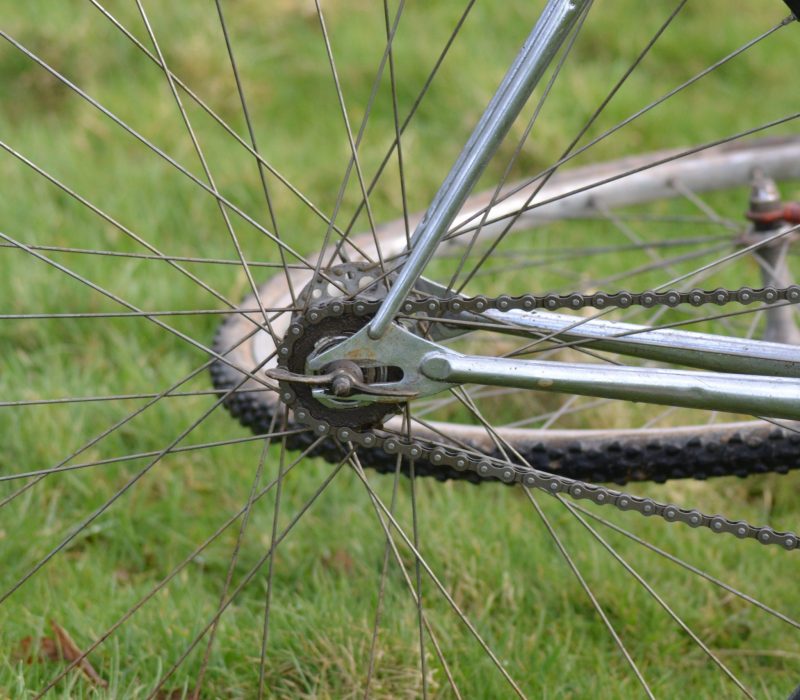 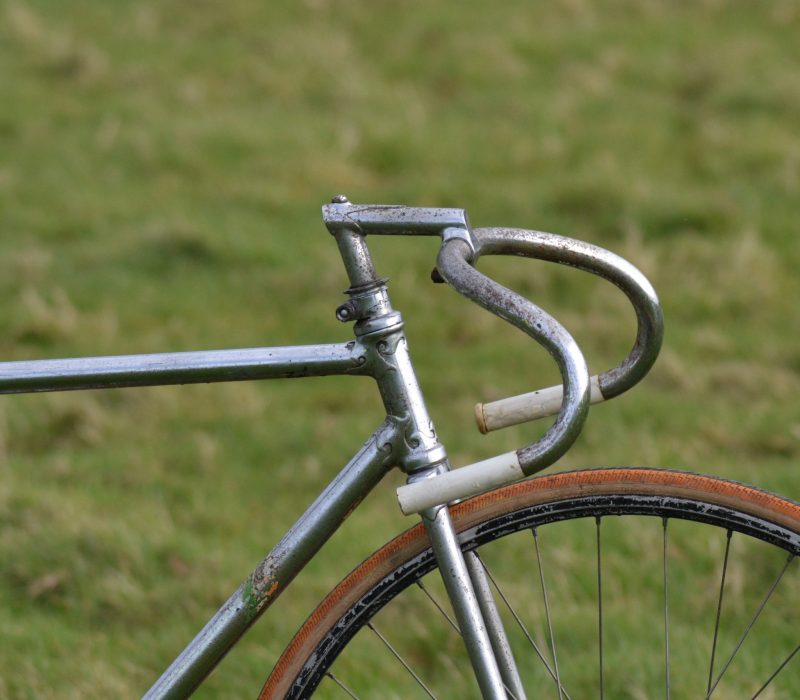 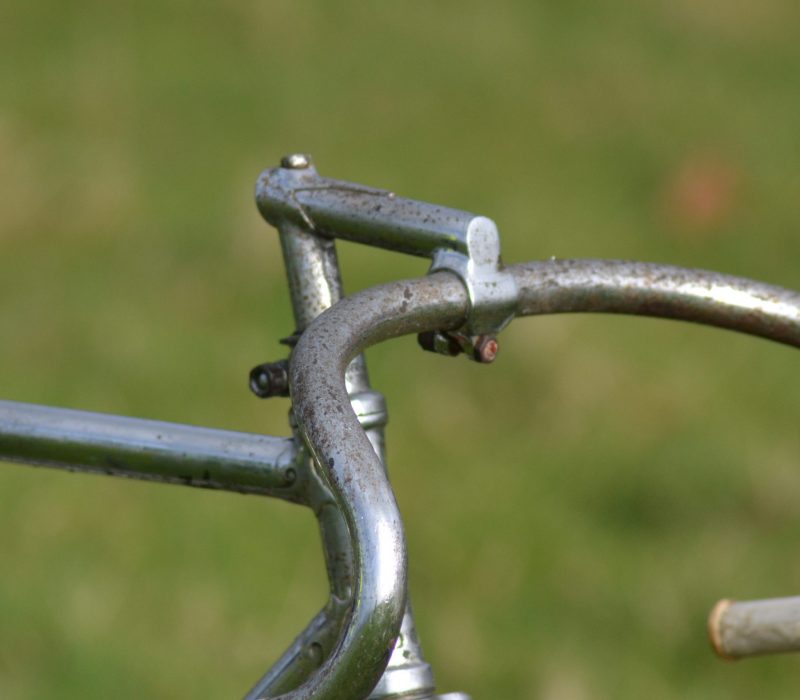 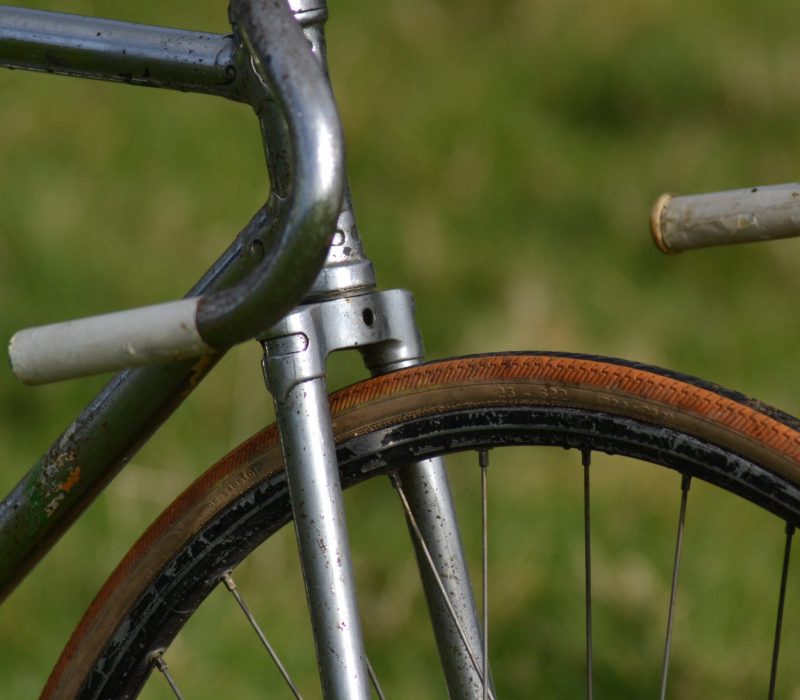 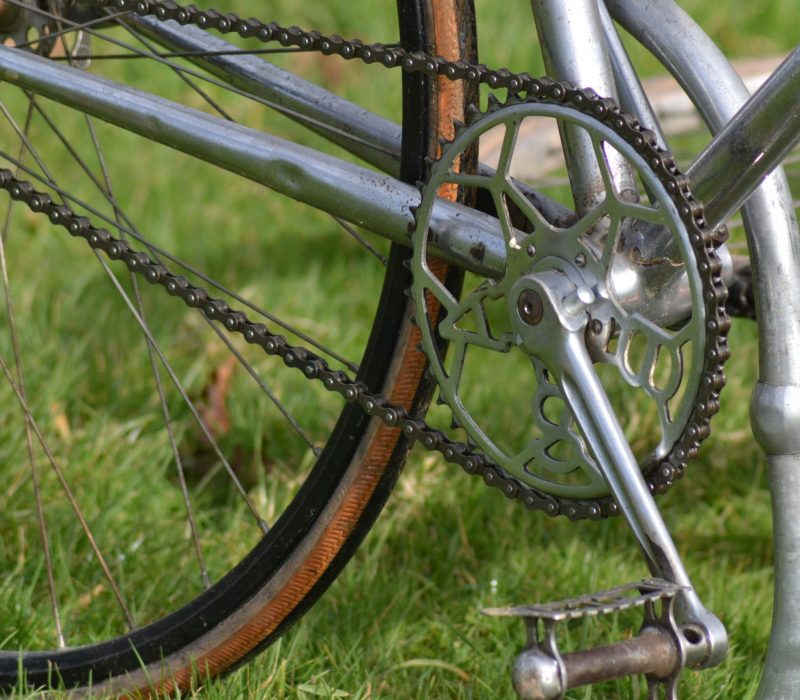 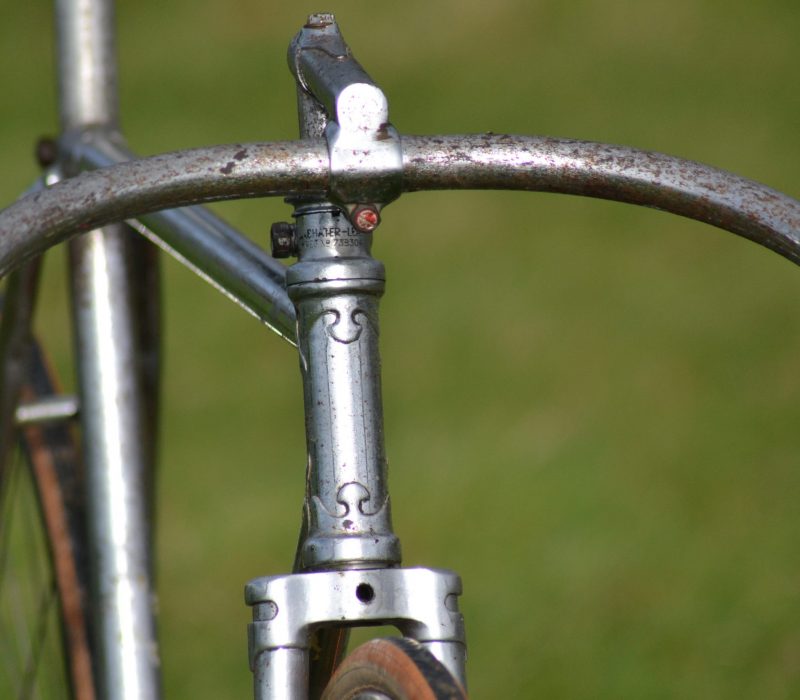 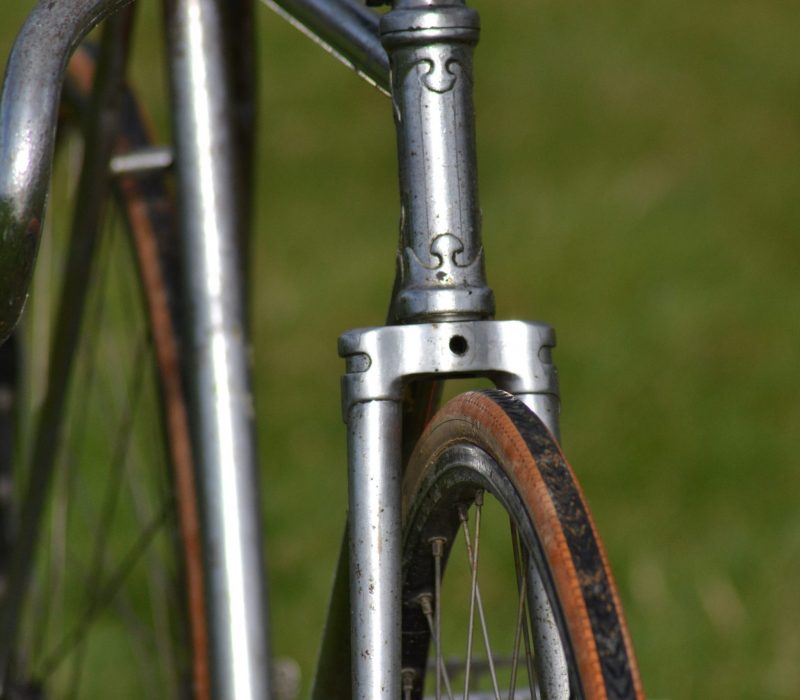 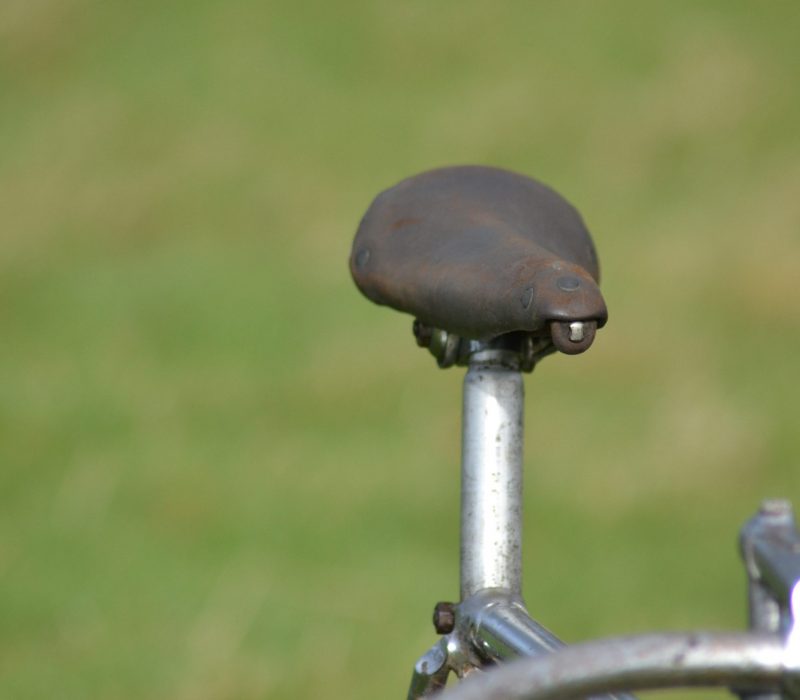 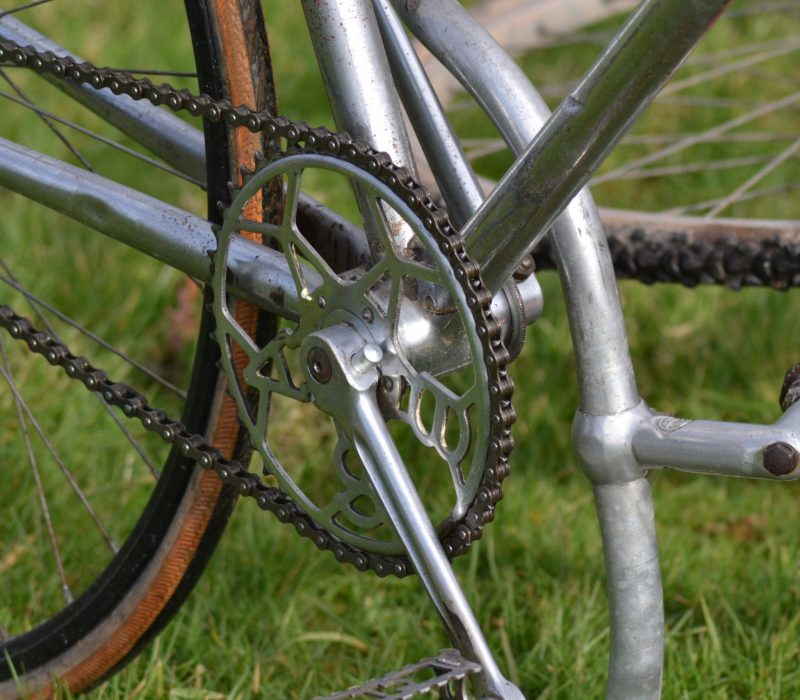 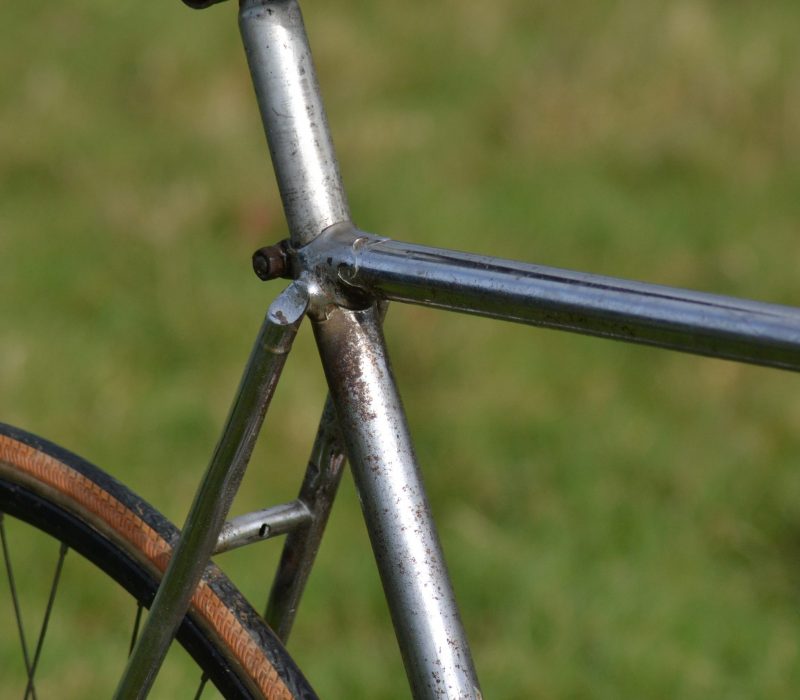 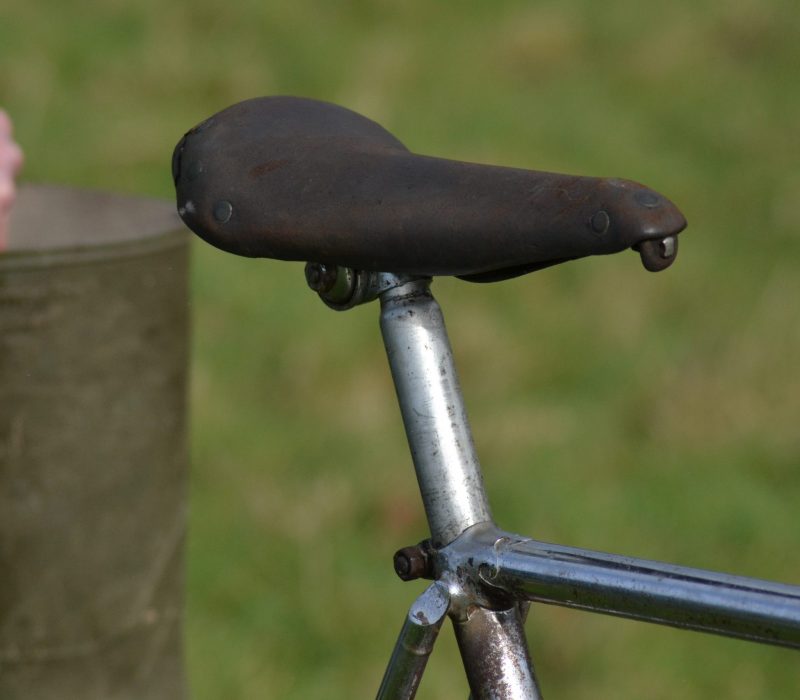 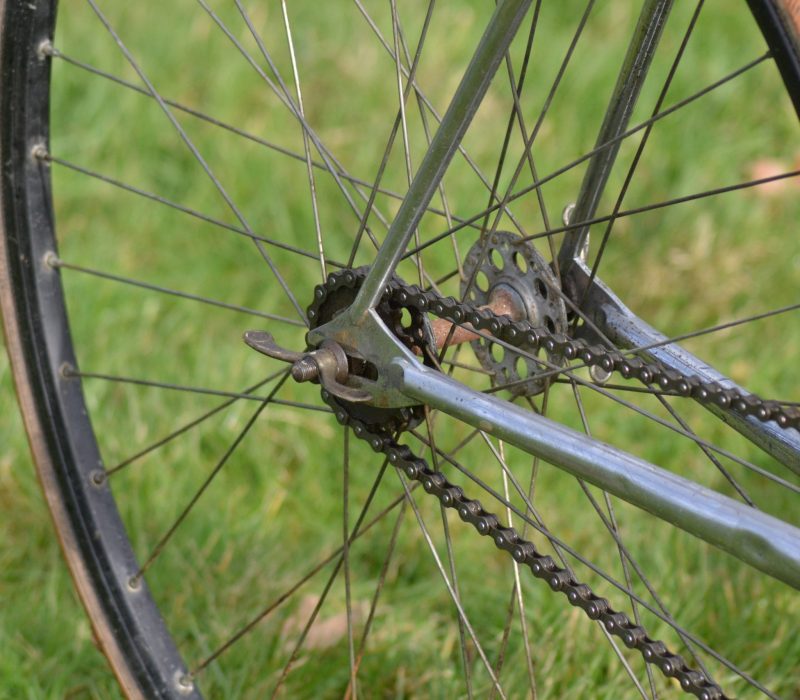 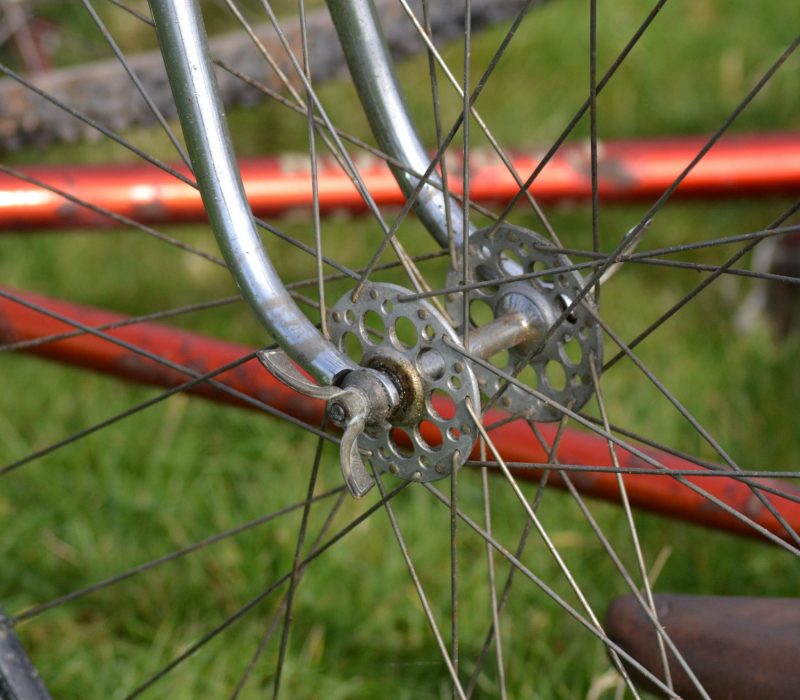 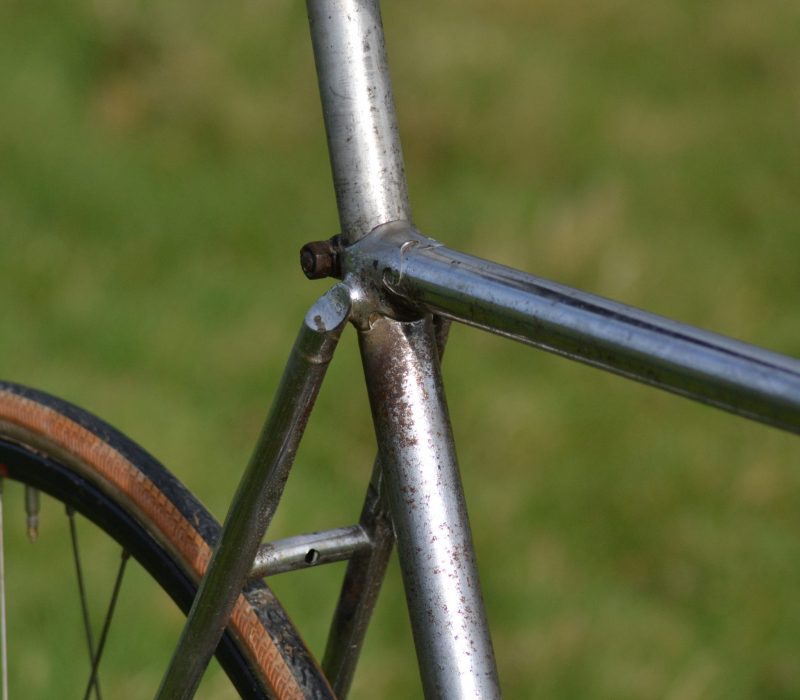 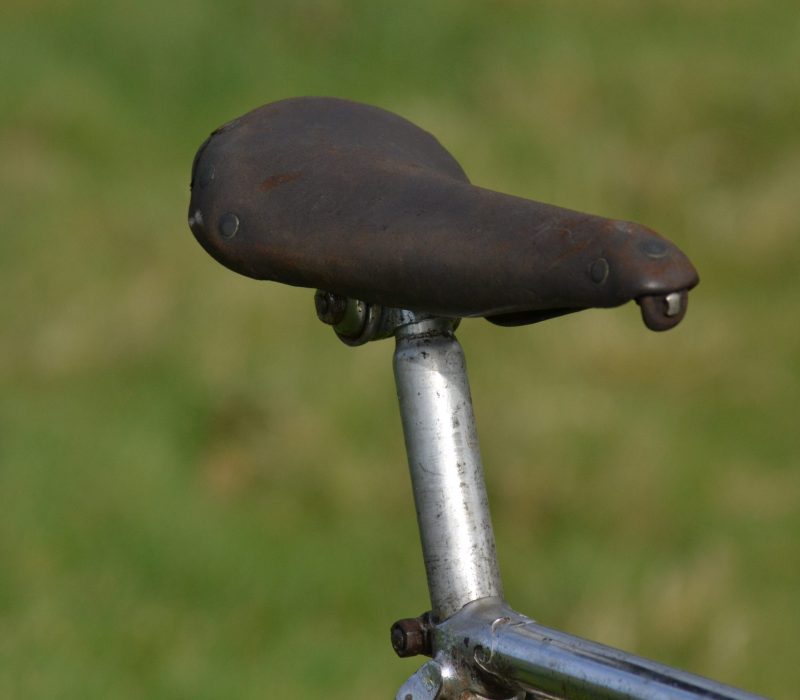 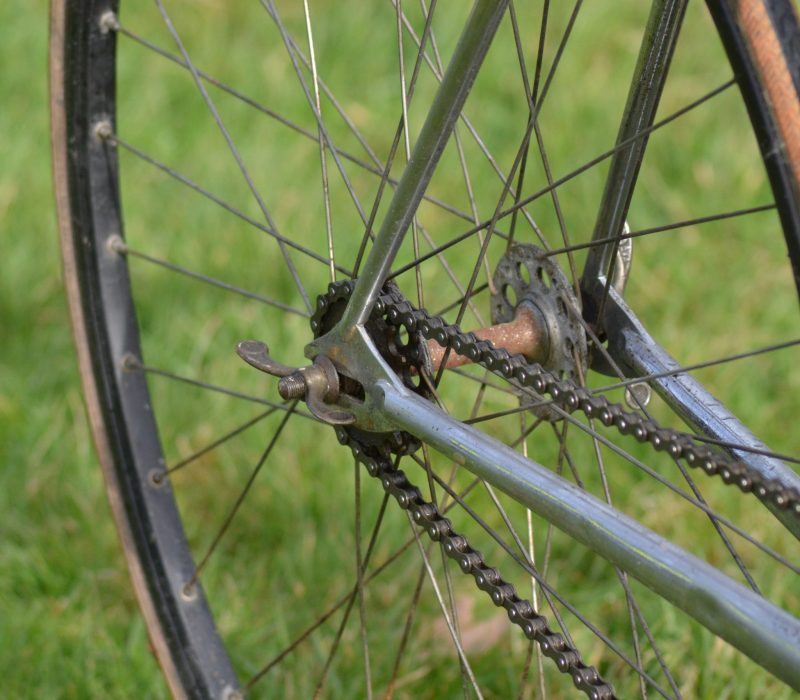 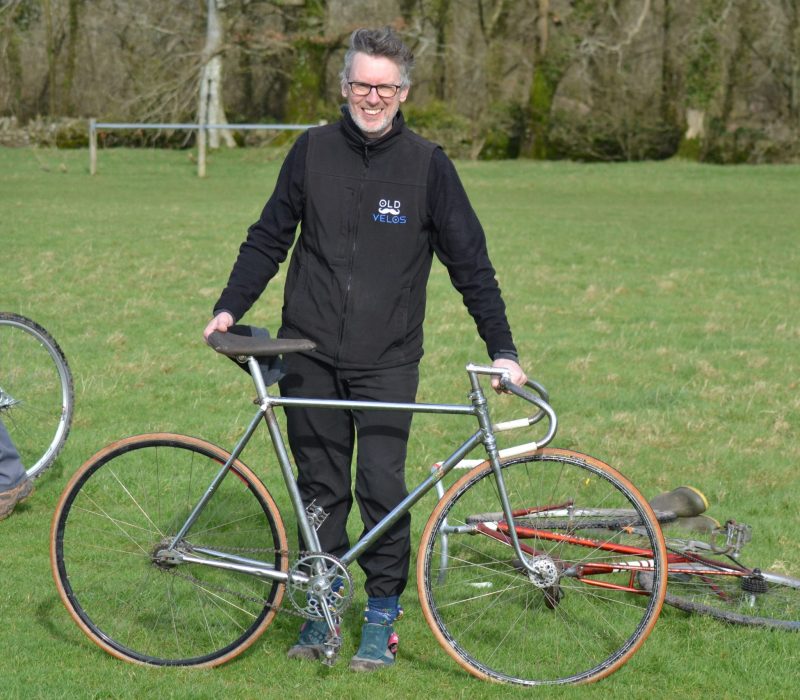