We sadly mark the end of an era with our first ‘Bike of the Month’ for 2021. After almost 85 consecutive years Bob Jackson Cycles of Leeds, England finally closed its doors for the last time. They did close briefly during WWII when the owner was called up to do military service.  The Bob Jackson Cycles company initially produced mainly racing frames , this touring bike from the late 80’s.  The frame was probably resprayed at some point, but the frame number has been referenced and confirmed genuine by Bob Jackson. It is built with an eclectic mix of parts selected specifically to suit its use as a touring bike. 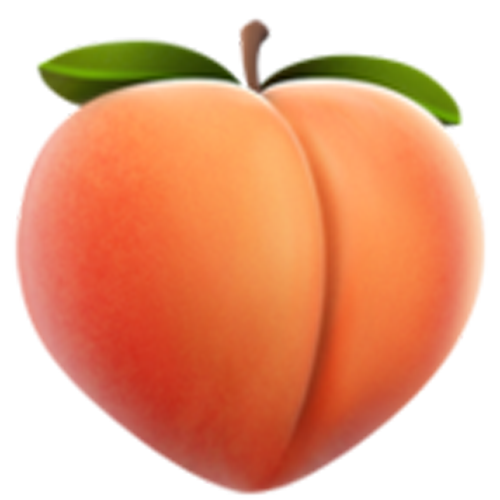 With this bike we also celebrate the ‘Winter Bike’, relaxed angles, mudguards and mudflaps .  We all remember those early ‘pre lycra’ club rides of our youth. Warm clothes with newspapers on our chests and tea in the flask.  The days when club mates went out for spins in a group. When cycling was about comradery and not trying to ‘out Strava’ each other. When it was ok to stop at the top of a hard climb to recover and wait for any stragglers. Sprinting for certain specific town signs was de rigueur. This bike harkens back to that time and the glory days of Bob Jackson Cycles. Due to circumstances we are looking for a good home for this bike and we are open to offers. 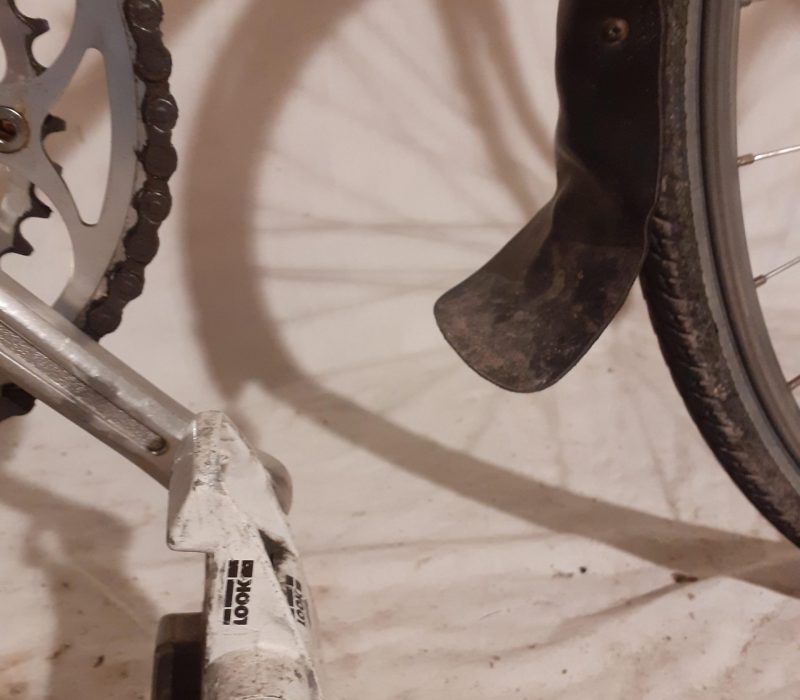 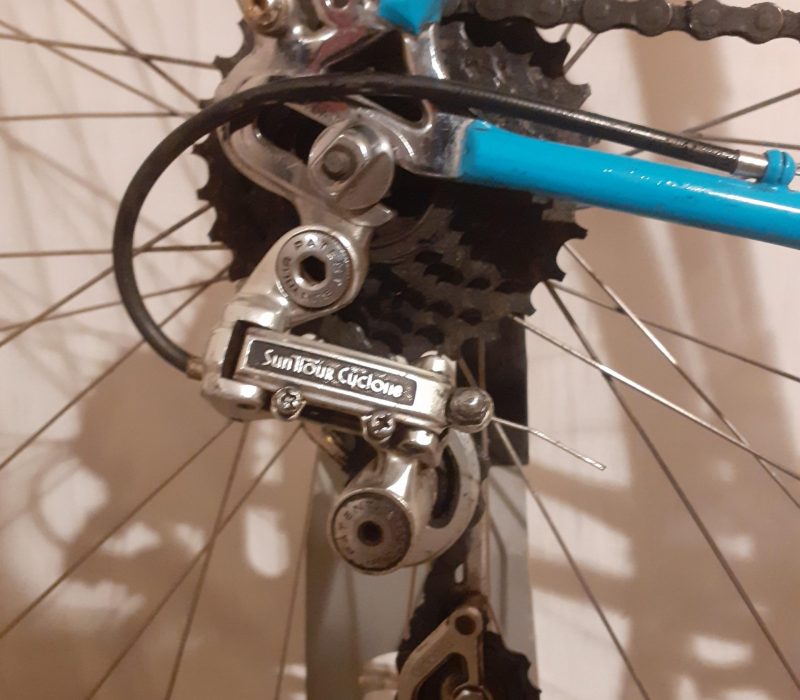 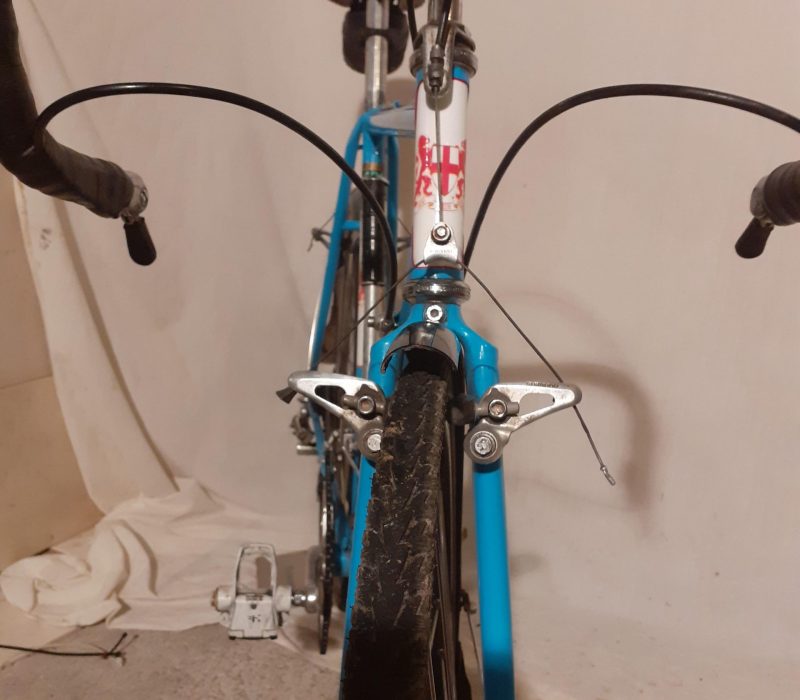 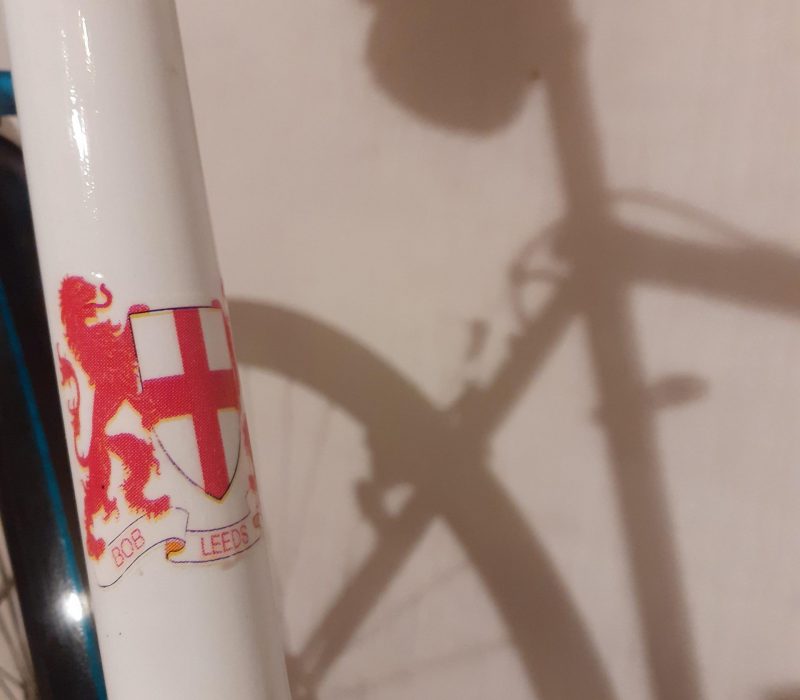 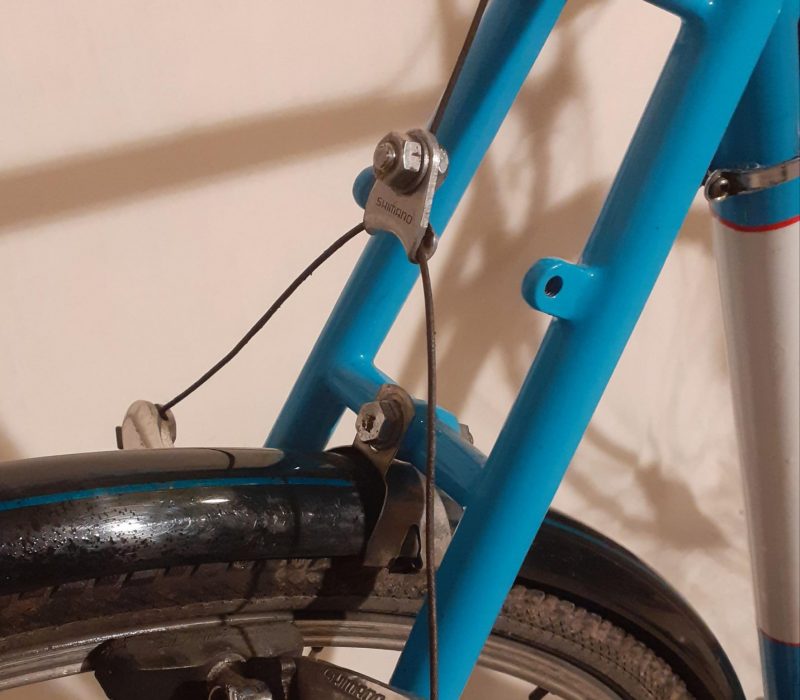 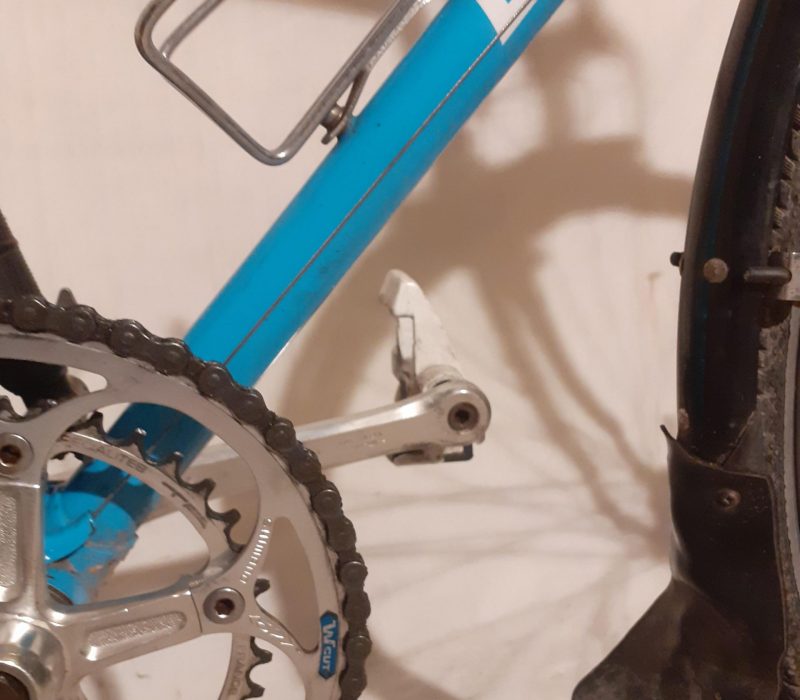 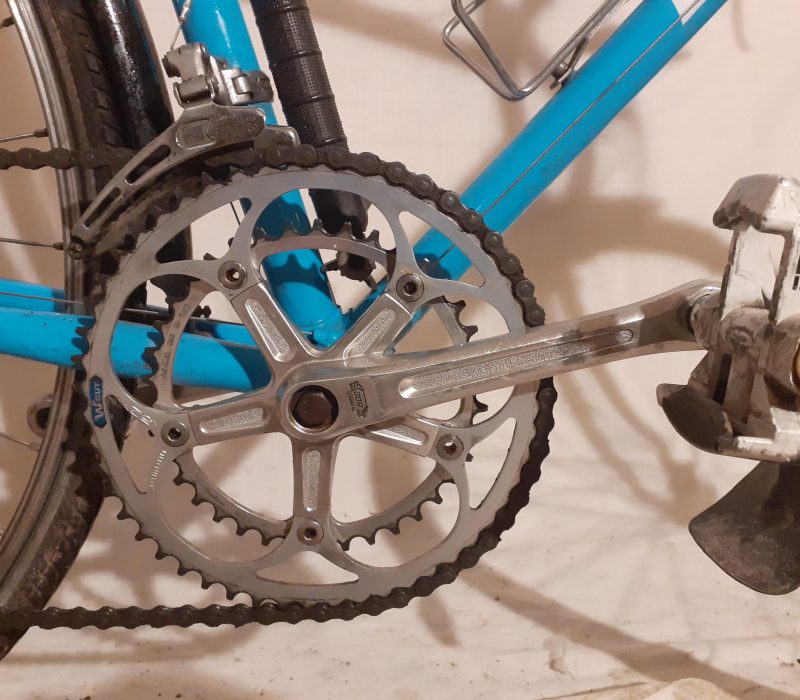 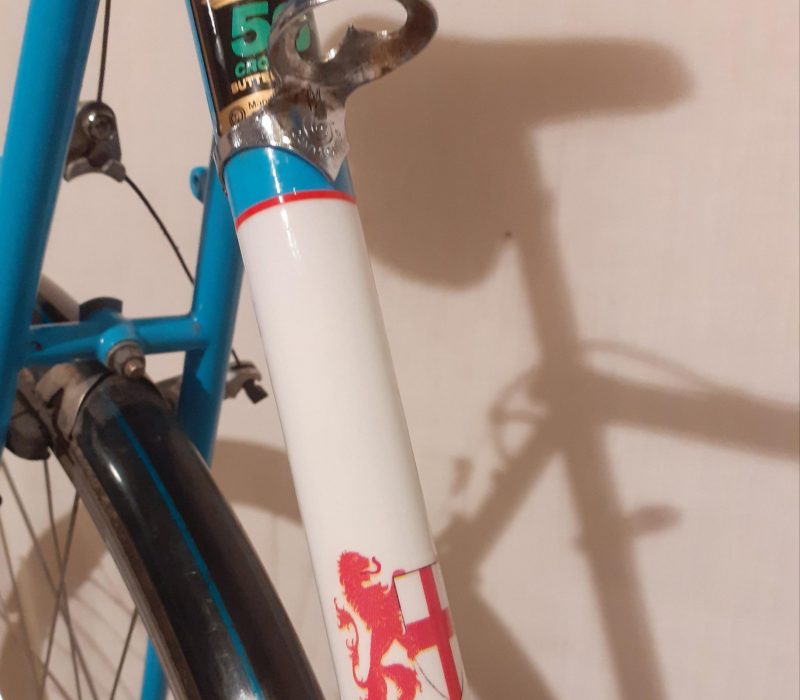 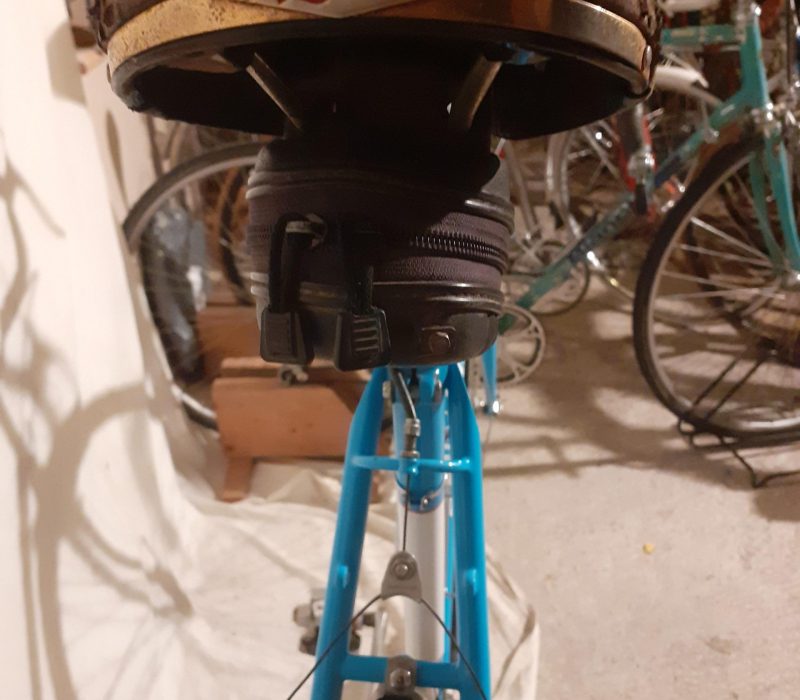 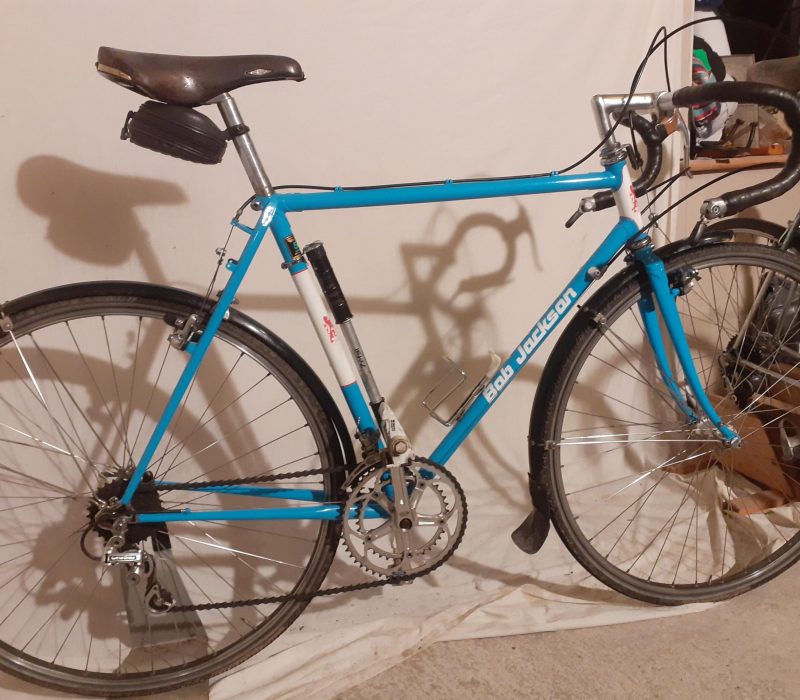 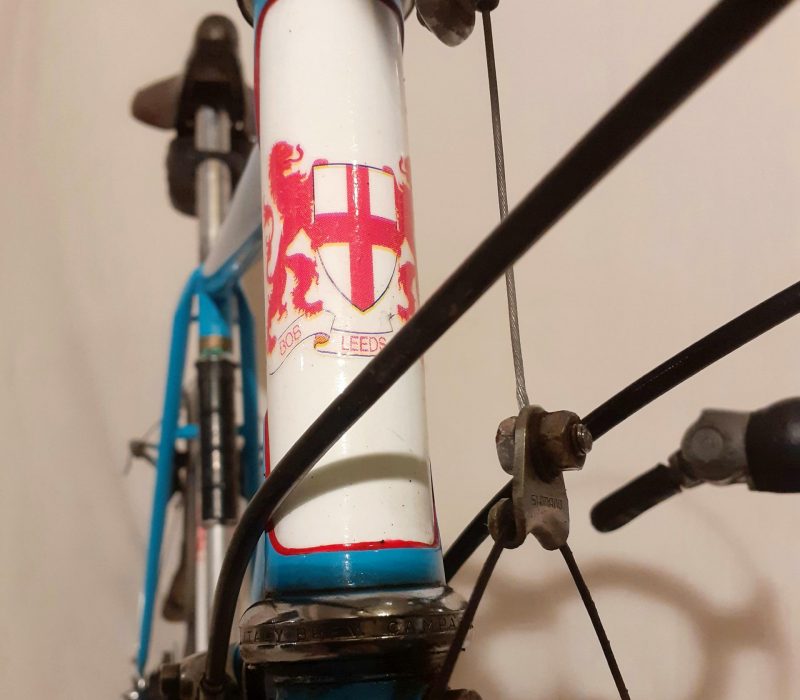 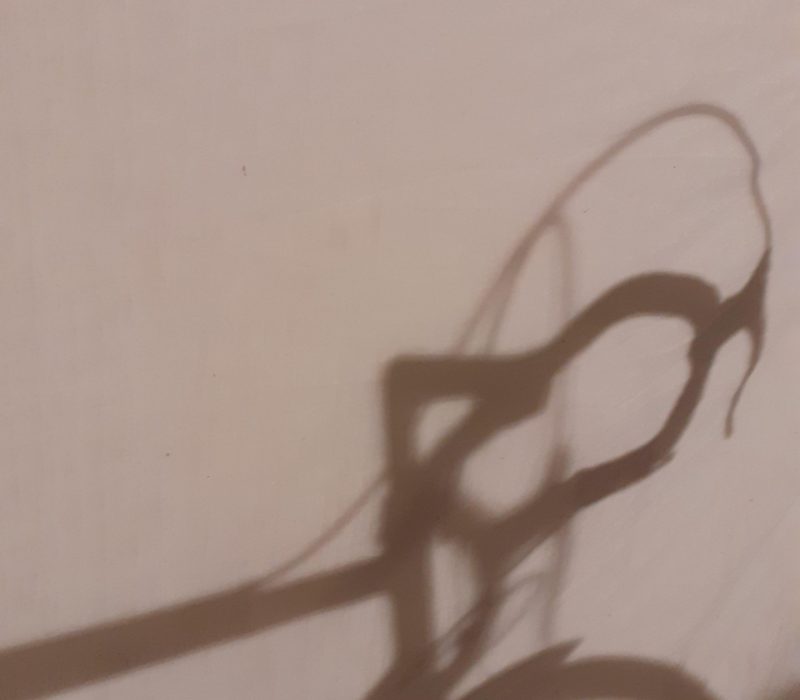 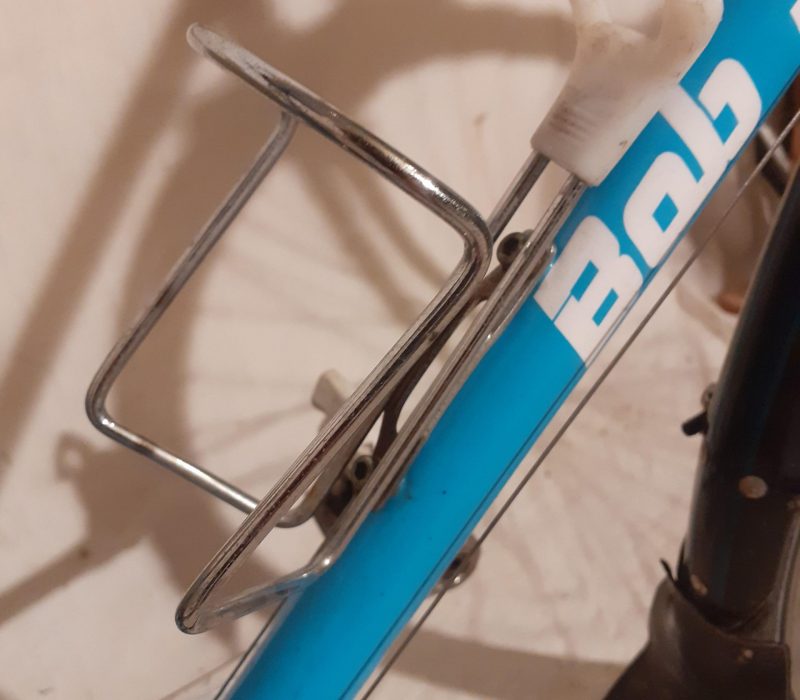 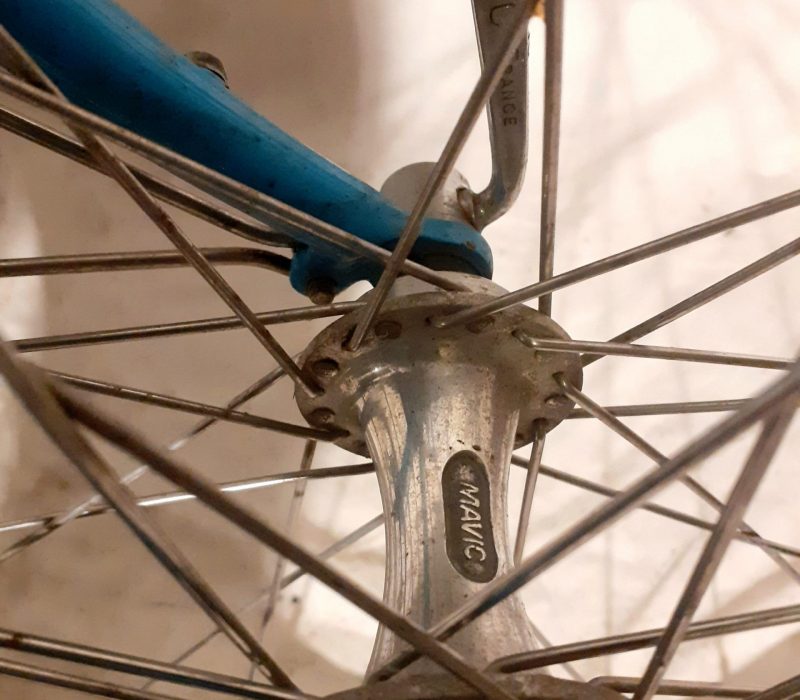 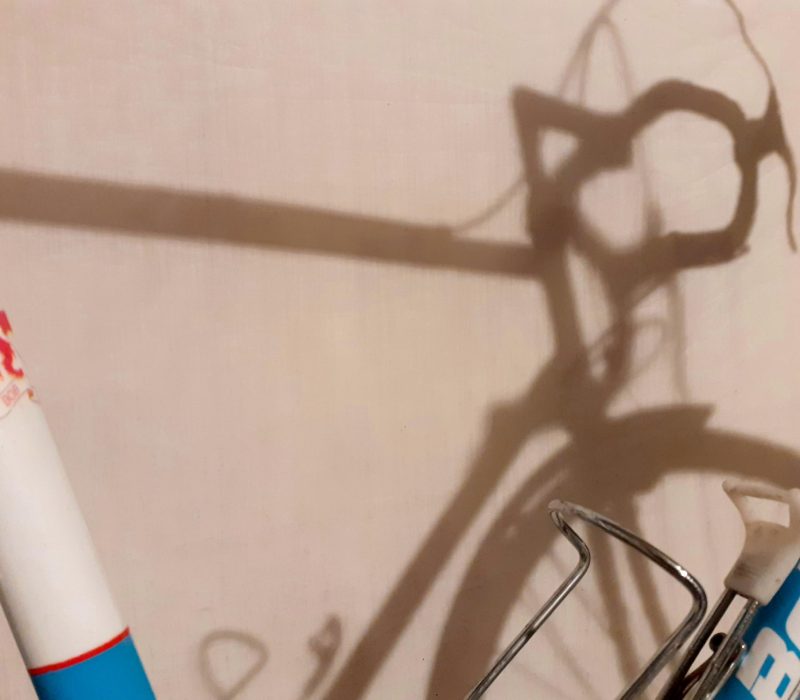 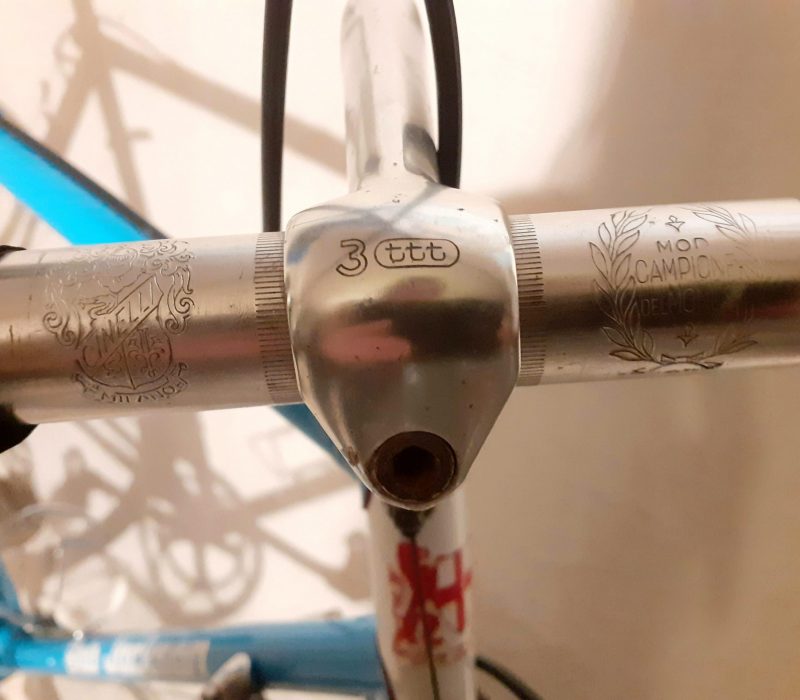 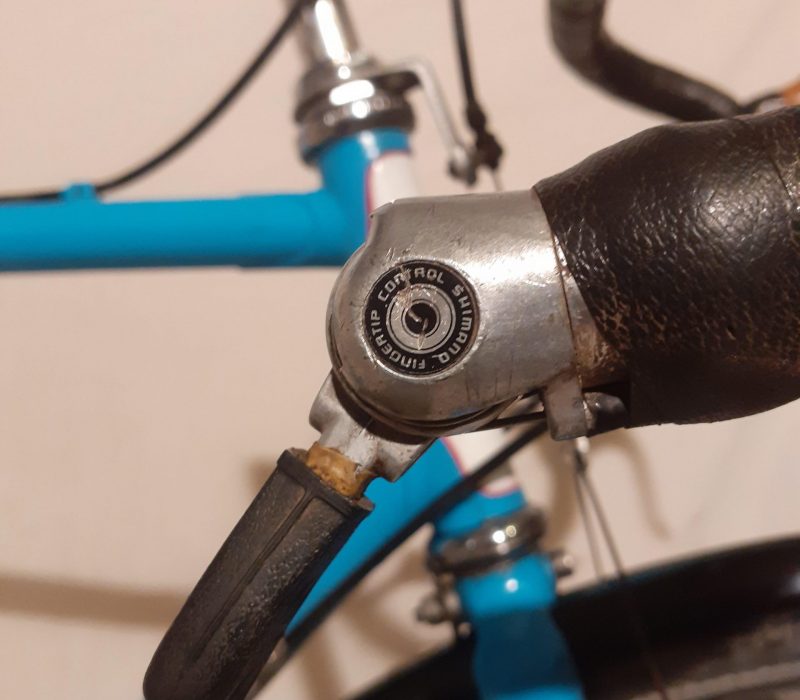 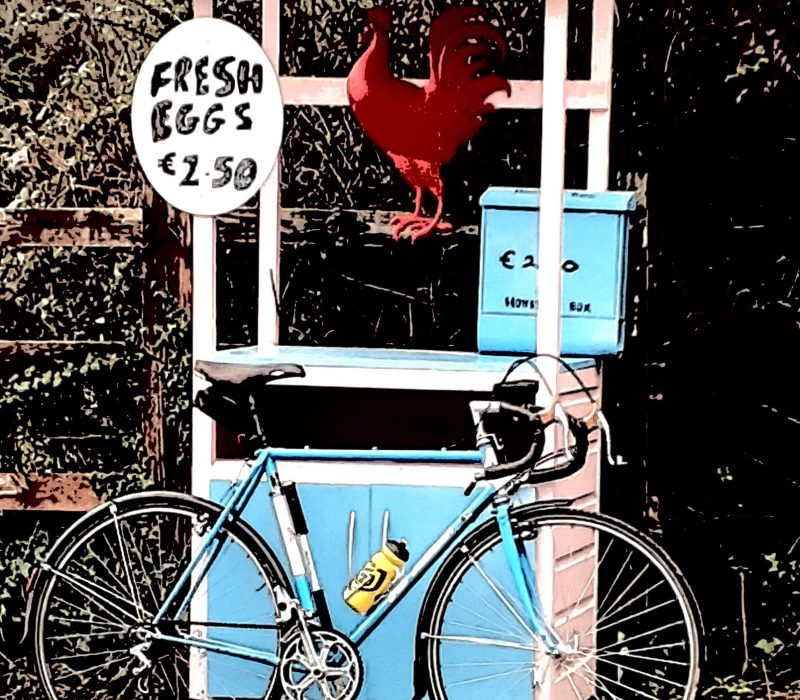 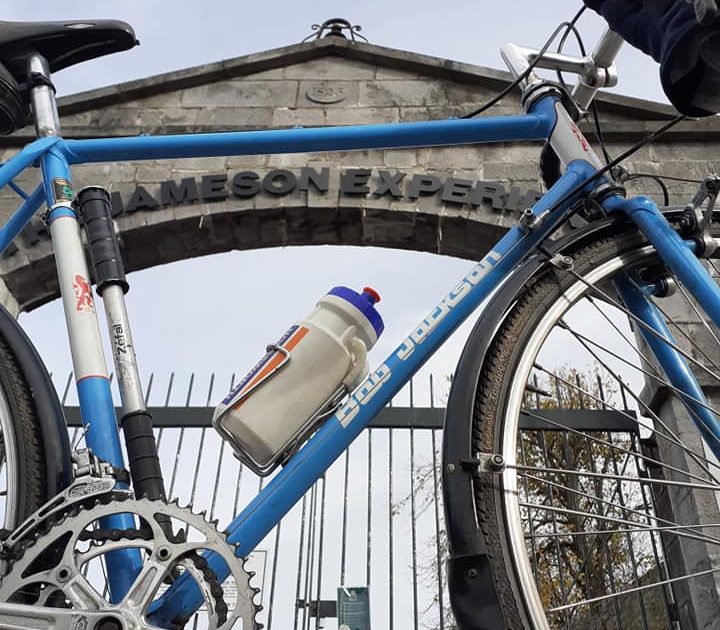 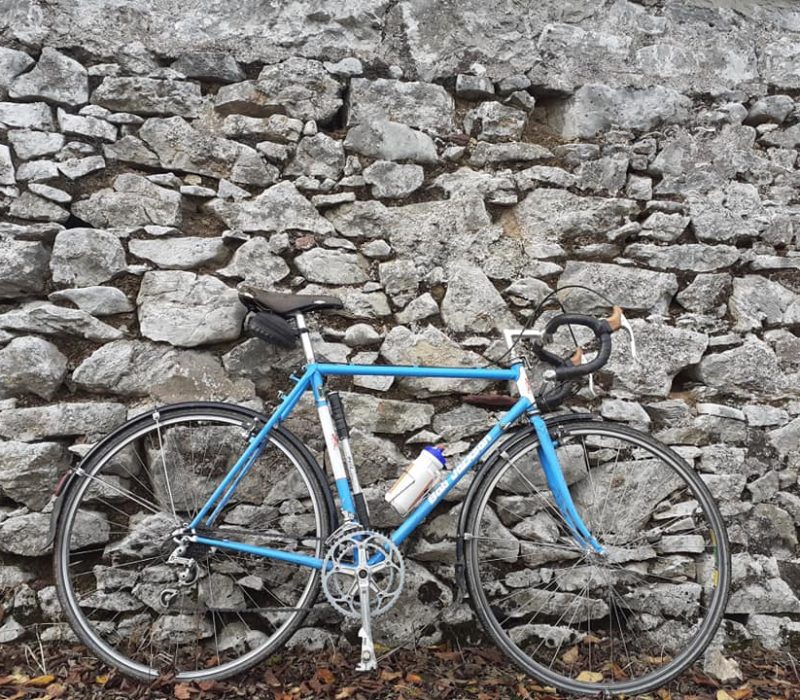 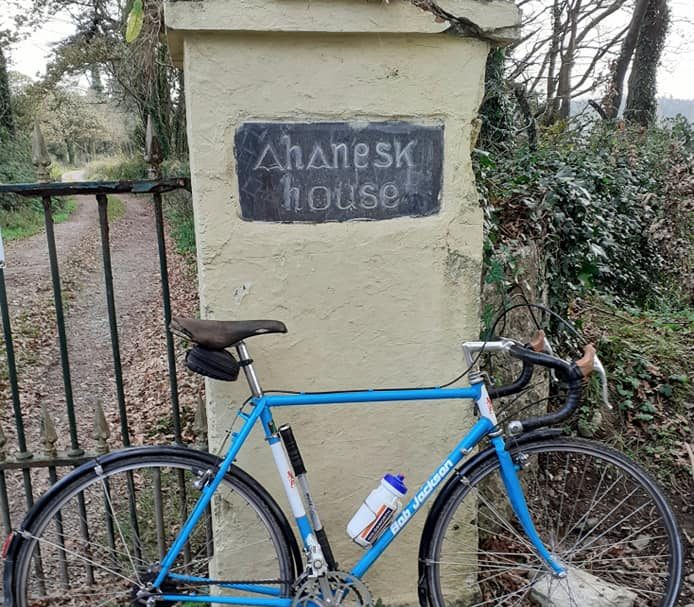 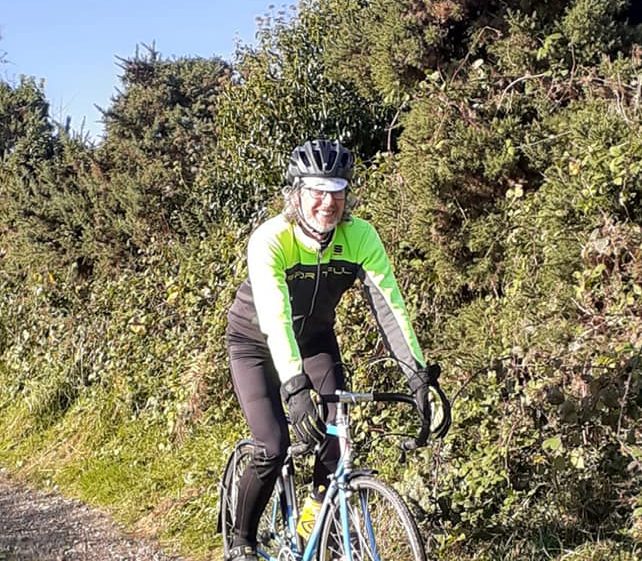