The origin of our March ‘Bike of the Month’ is not as well-known as the origin Social Media company with a similar logo but the owner assures us that it is has proven to be a ‘real friend’ unlike ‘friends’ you might encounter on the Internet. This bike is regularly ridden in time trials in the Cork area and the owner assures us that it is a fast and comfortable ride.

Before the social media giant chose their logo, there was Frontiera (the name means ‘border’ probably a reference to its place of origin). The year is a guess, I need to say that at the start.

Frame:                        Frontiera Low Profile
The tubing is most unusual as it is fluted externally and fillet brazed. (Note the nice detail of the teardrop cable stop)

Other information:
This Frontiera was built when Social Media had a totally different meaning and would possibly have been considered as a way of describing a group of friendly journalists!

Frontiera was the brand name of Border Cycles in Carlisle, UK.

The owner has been racing this bike (illegally according to the UCI!) for his local Covid challenges. He says ‘It’s a fast bike but sadly I don’t make it faster!’.
The frame is beautifully finished and is sculpted to cheat the wind. The forks have an   ‘aero shape’, the gentle curve of the  top and seat tubes are not unlike what you would see on a ‘legal’ road bike today, but its flared chainstays limit the range of freewheel to max 6 and preferably 5 speed. 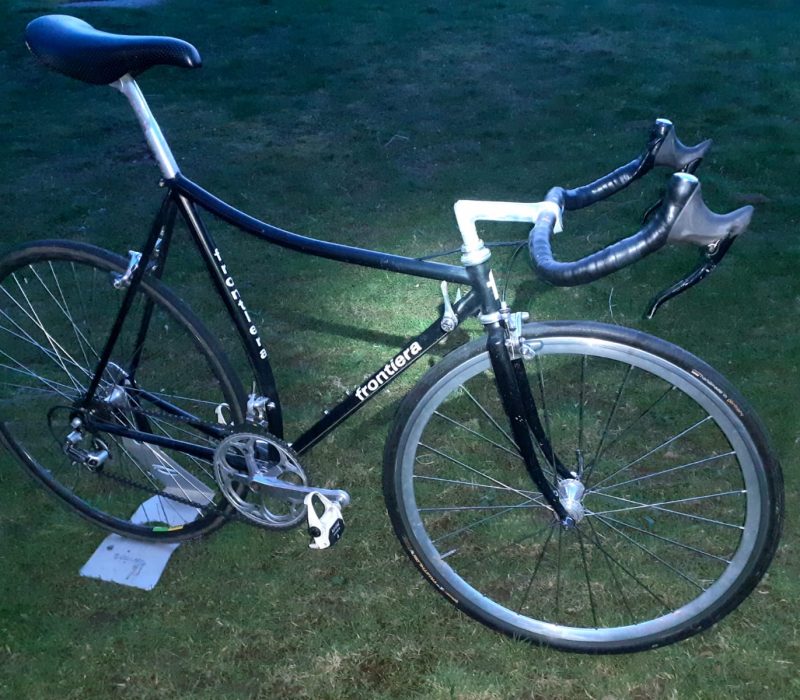 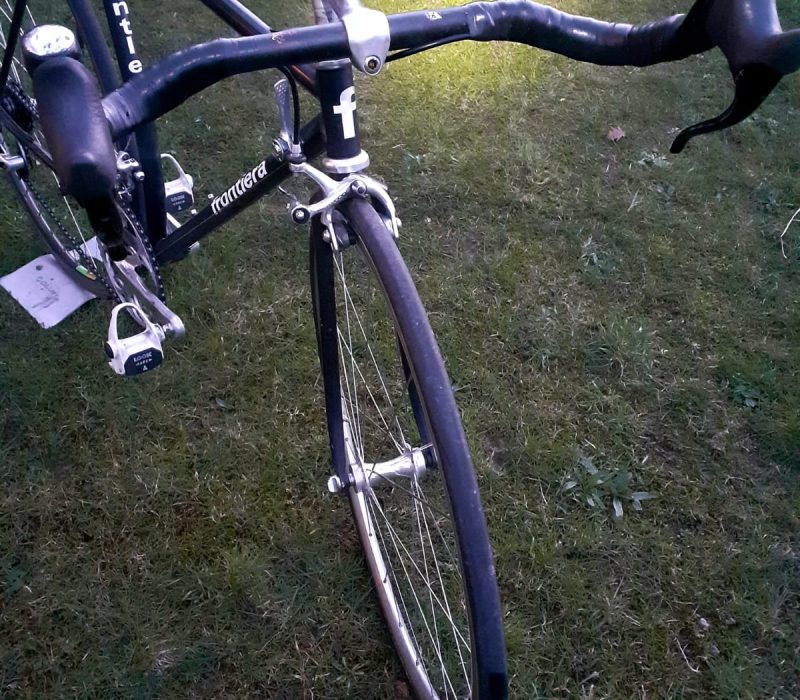 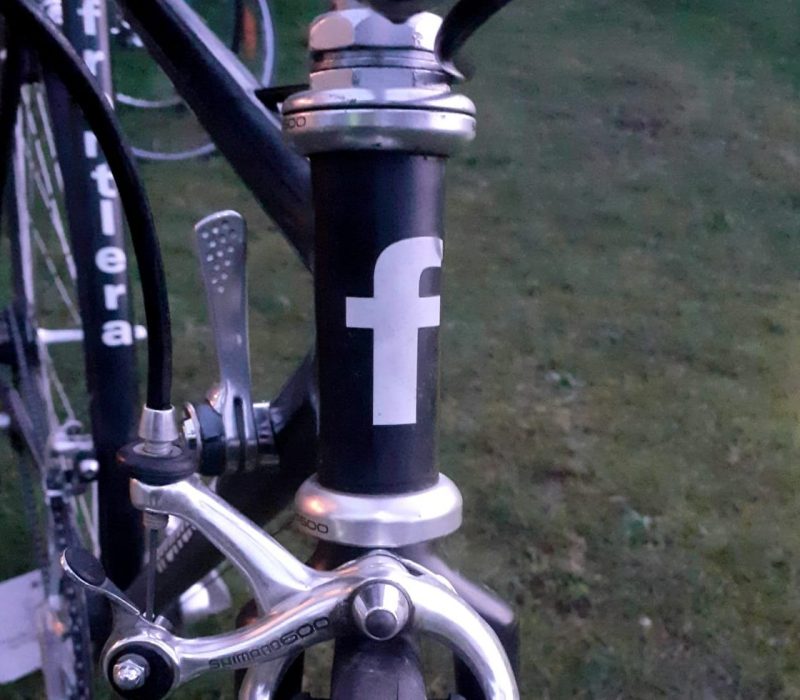 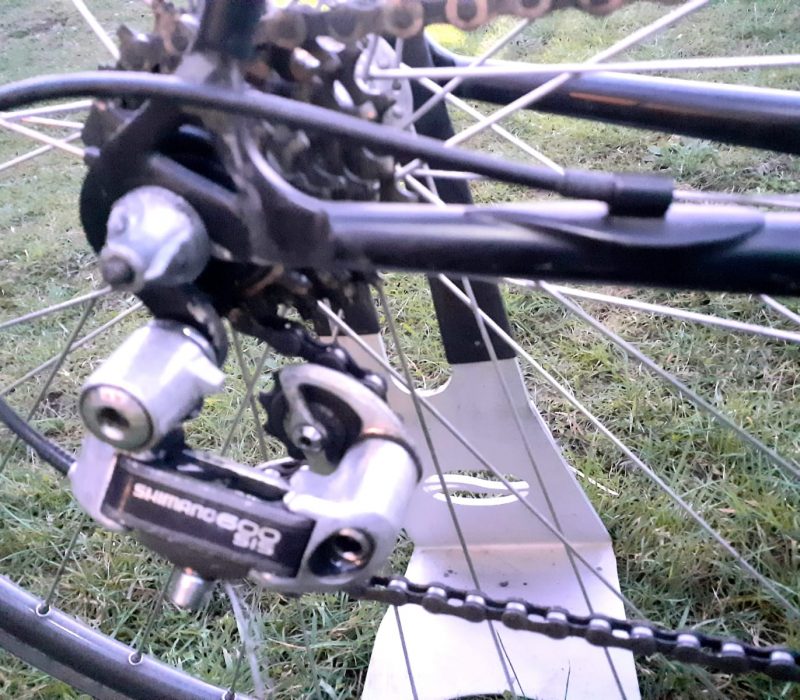 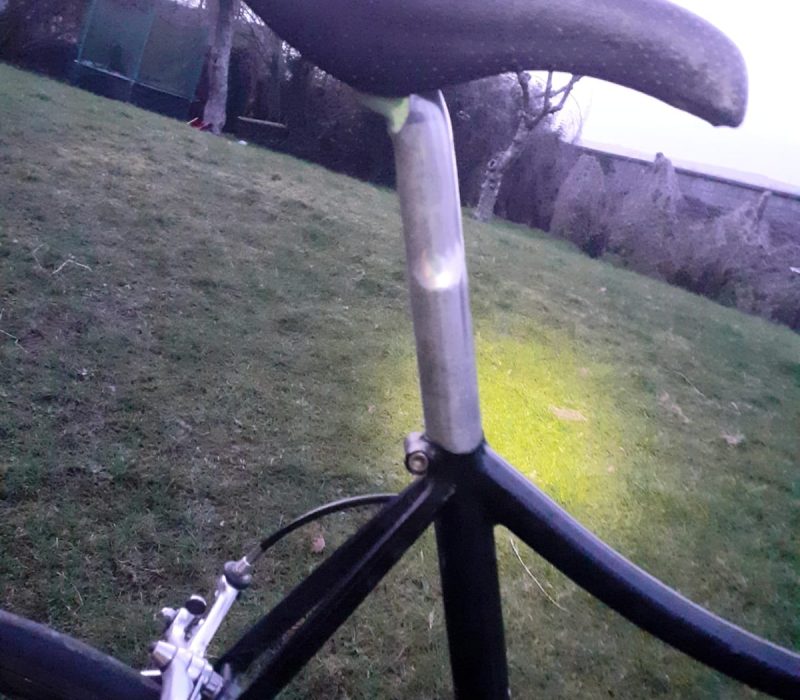 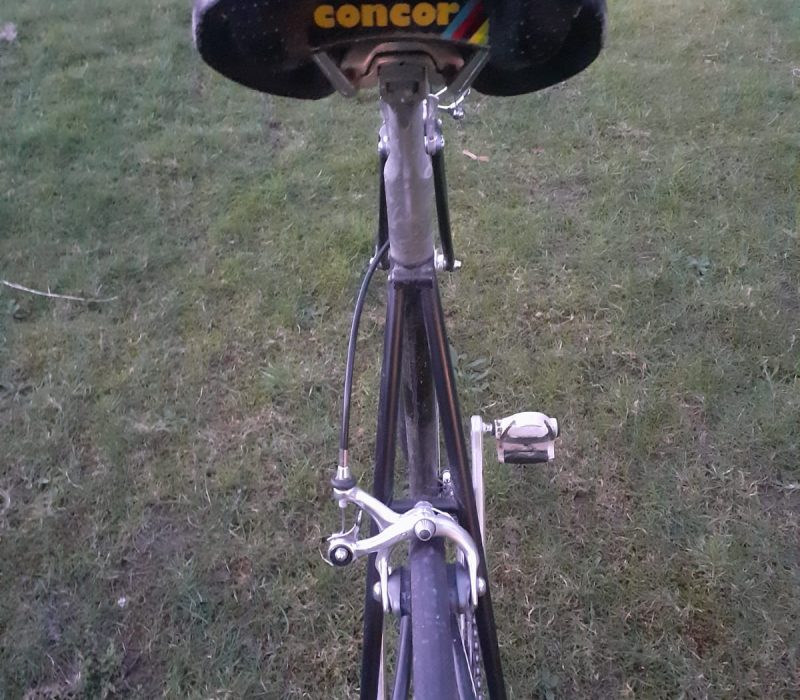 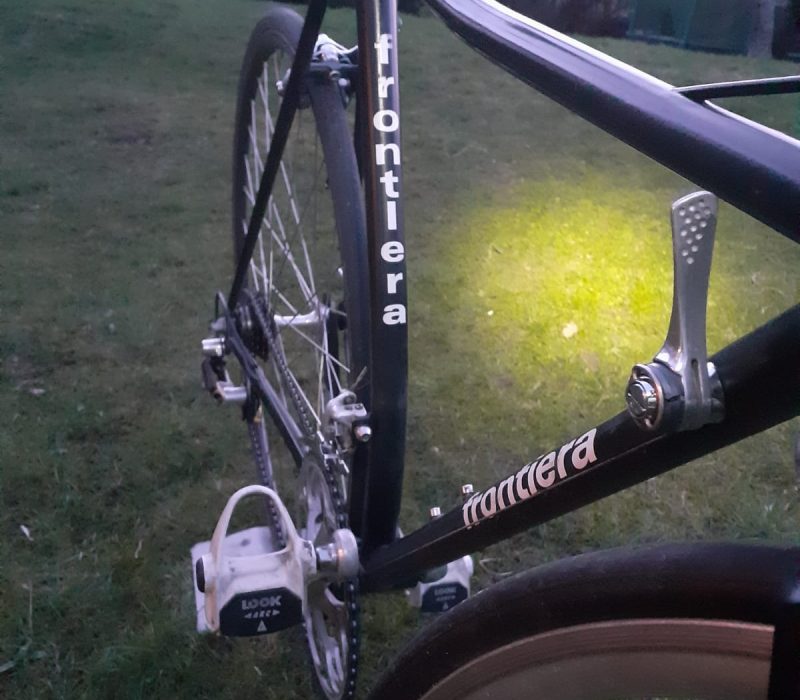 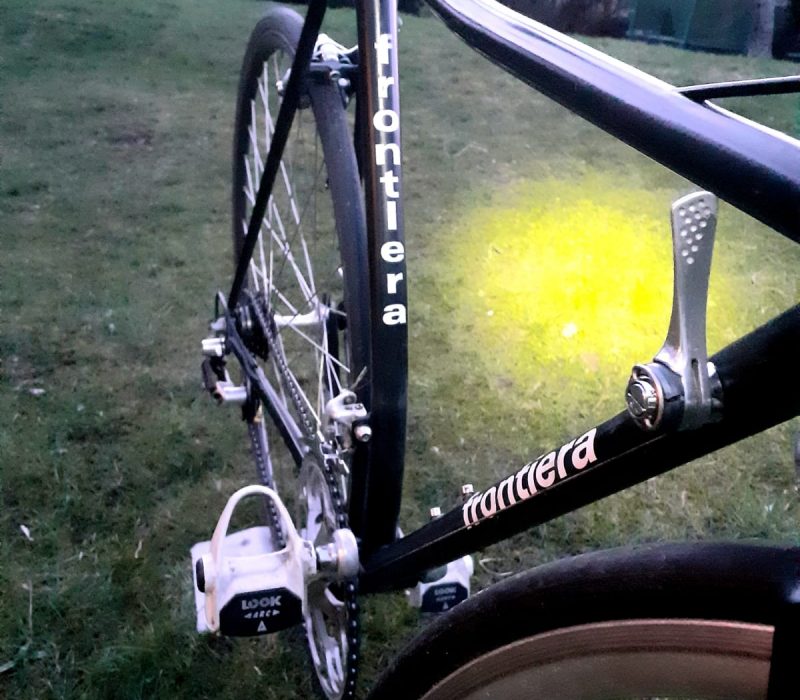 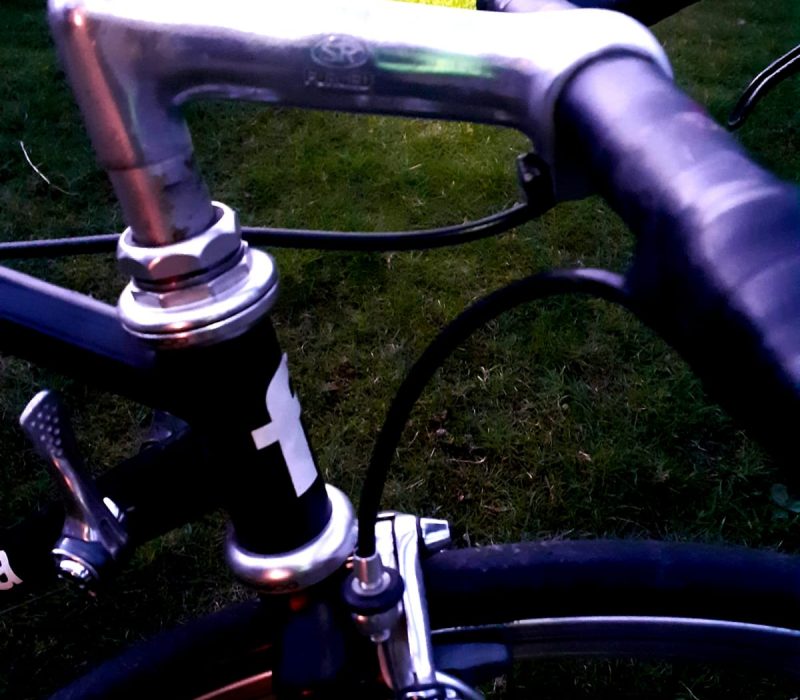 If anyone knows about the origins of this bike we’d be delighted to learn more about it.

Delighted to be part of it. Dmitry, my 12 year old son, END_OF_DOCUMENT_TOKEN_TO_BE_REPLACED

Great weekend folks. First one for me, wont be the last and END_OF_DOCUMENT_TOKEN_TO_BE_REPLACED

Just wanted to say thanks for last Saturday, really enjoyed the day, END_OF_DOCUMENT_TOKEN_TO_BE_REPLACED