To appreciate significance of the much sought after Start-Shosse one must be familiar with peculiarities of Soviet bike industry.

This particular bike was made in 1985, the model had remained unchanged since early ’60-ies, so in a sense it is much older than one would think from the first glance. The other popular misconception is to assume that it was “third best” road bike in Soviet Union. While there is some truth in assumption – “Champion”, “Moskva-80” and “Takhion” were better bikes, but neither of them were available to the general public in anything more than single(!) numbers. 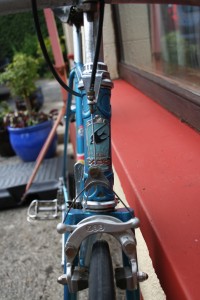 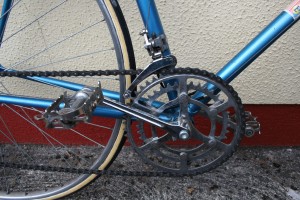 To be completely truthful, Start-Shosse was also not available for any private individuals to buy… legally! Officially it was intended to be used only by semi-professional cyclists and as such only authorized cycling clubs were allowed to obtain them from factory. However as with many other good things in the Soviet bloc, Start-Shosses were heavily pilfered, “written of” and simply stolen. 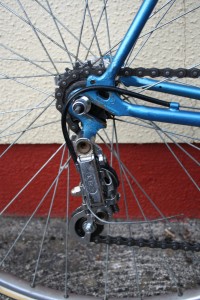 Even then only privileged people (party functionaries, doctors, warehouse and factory managers etc.) could reasonably expect to lay their hands on a new 10-speed bike. For the rest of the regular homo sovieticus boys and girls, second, third and forth hand Start-Shosse were the absolute height of  their cycling dreams, more often than not unfulfilled. 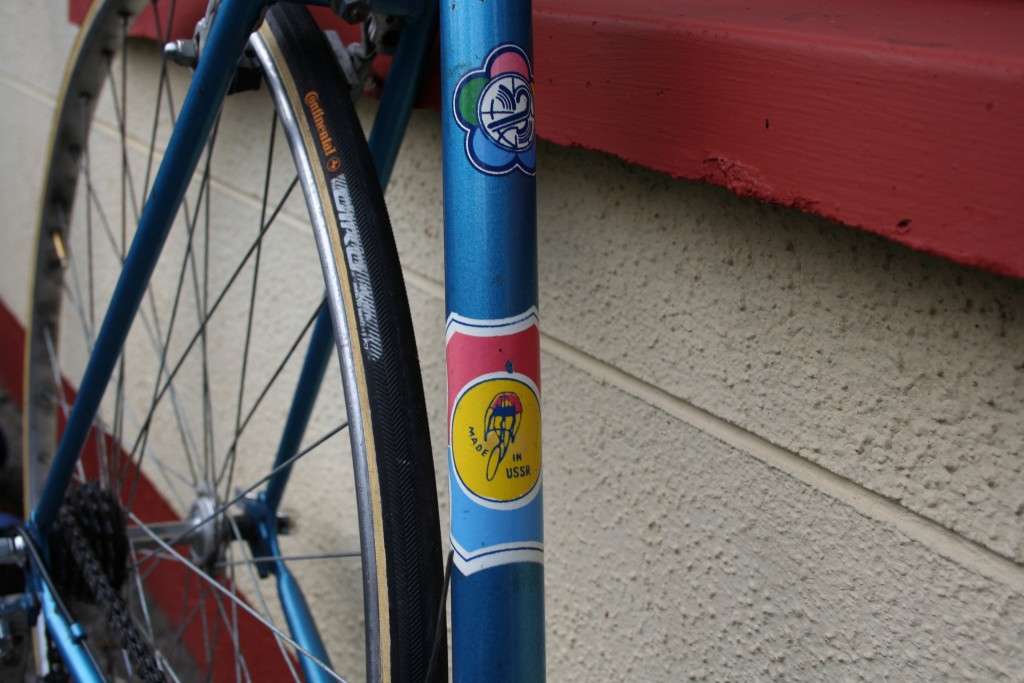 We are fortunate to have this exceptional model entered into the VIC 2015. Hopefully its owner Andrius Guzaitis can give us some more background to bike at event.