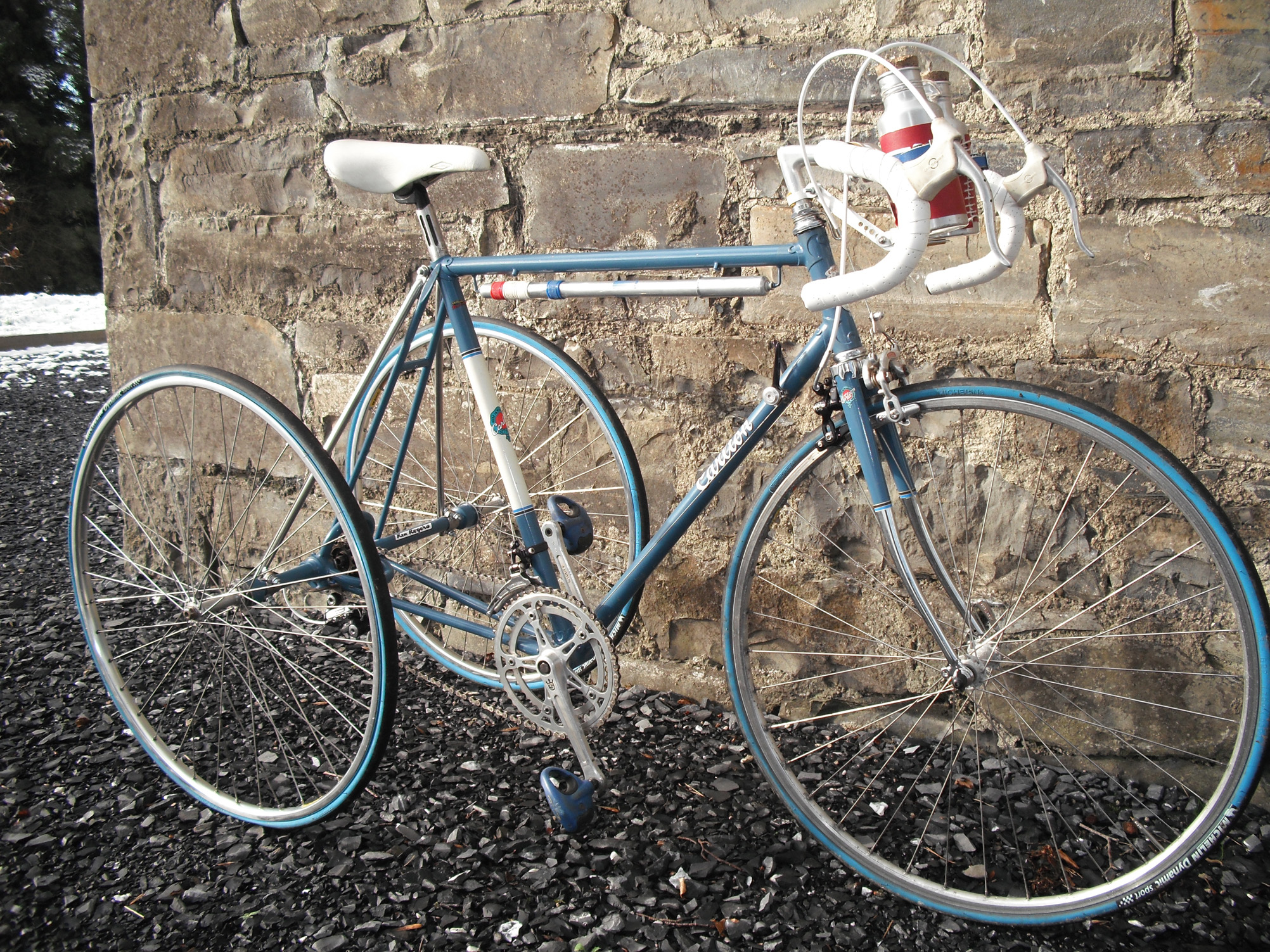 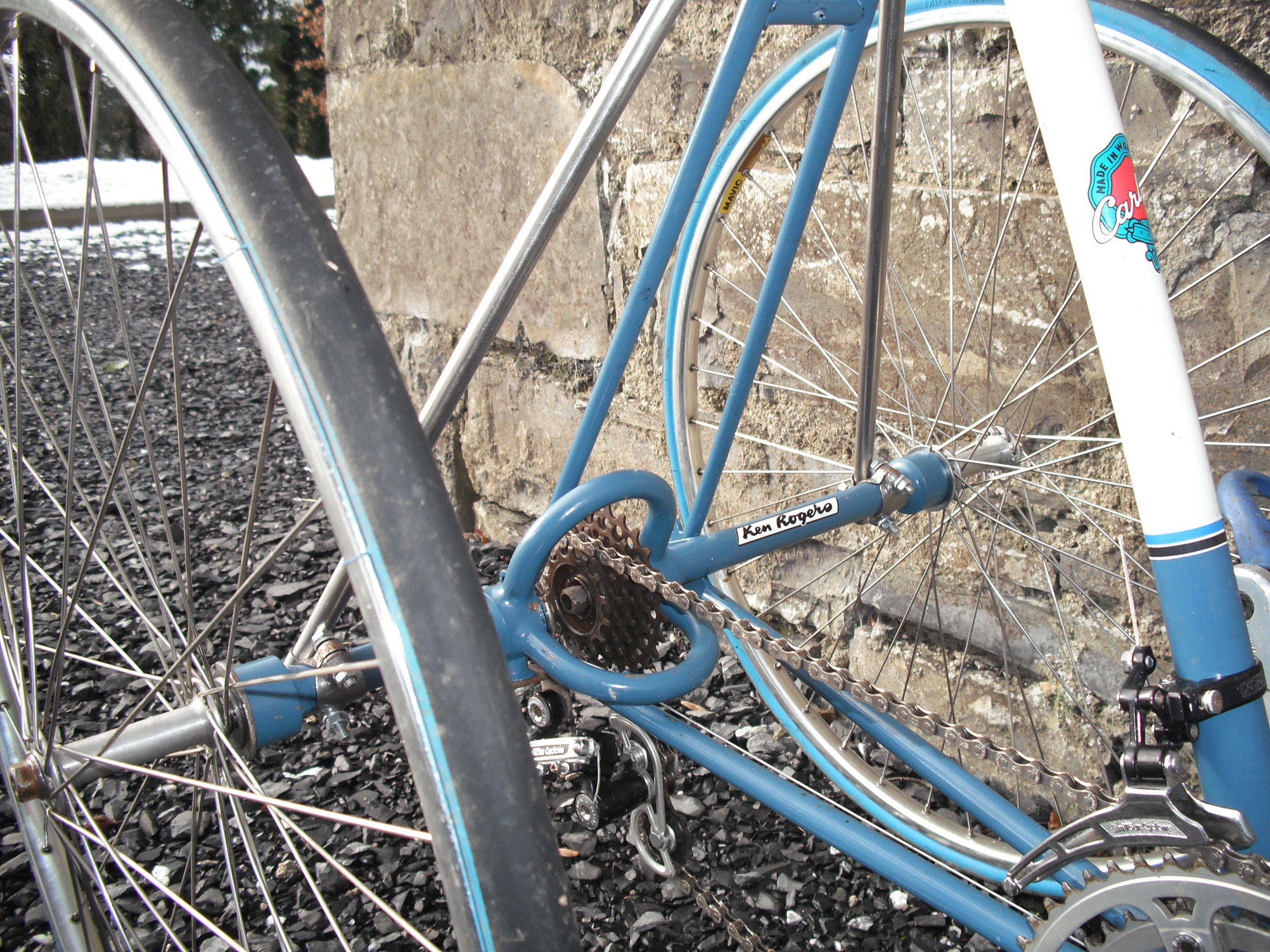 Carlton Frame from 1960s or 1970’s with  a Ken Rogers Tricycle Conversion Kit.

The exact Carlton frame model is unknown but has the stylish ‘Capella’ lugs used on many of their top models including the Catalina, Clubman, Continental, Constellation and Flyer. It is probably a Capella Clubman model

Ken Rogers was a renowned builder of tricycles and tricycle conversion kits. Further information from http://www.classicrendezvous.com/British_isles/RogersK_main.htm

The frame and tricycle kit was fully restored by myself. The original frame paint should have been used by NASA as heat shielding for shuttle re-entries. It was the toughest paint I ever had the task of stripping, Commercial aircraft paint stripper failed to remove it completely and I had to resort to sandblasting to get it all off. 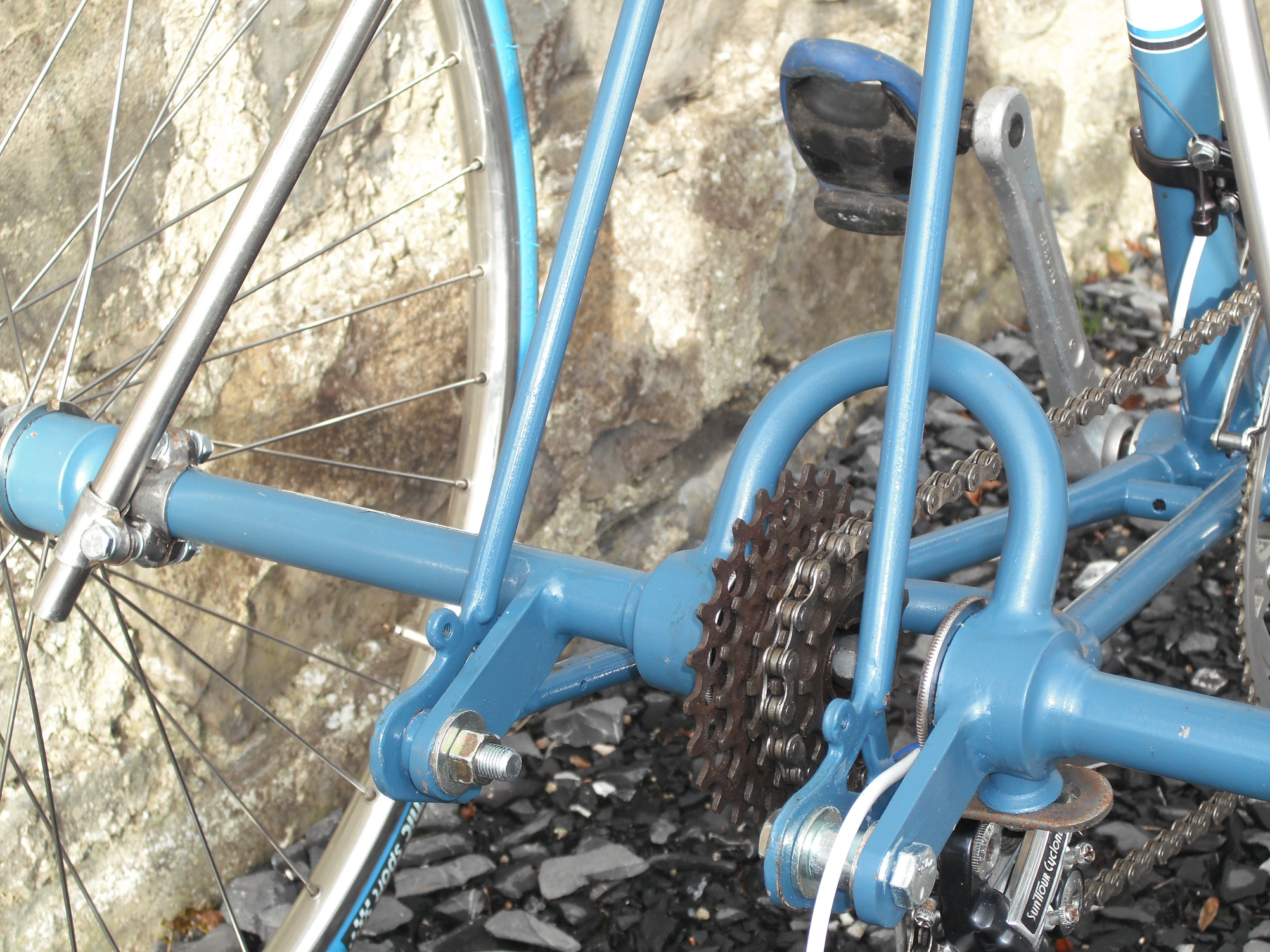