An occasional review of The Ironman Ireland Route !! 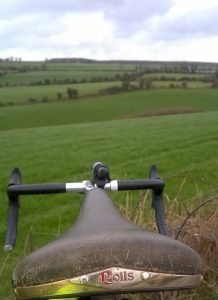 St. Brigid’s Day, or February 1st to you and I, marks the beginning of Spring in Ireland.  That does not mean that you discard overshoes, dispense with mudguards or disrobe to just a layer or two.  However, watery sunshine is promised if it’s not already watery from rain and December’s daffodils no longer look out of place.  Elsewhere professional cyclists are already thinking of the Primavera, the Italian Spring race, Milan San Remo.

There’s a climb at the end of Milan San Remo known as the Poggio.  This is where the race is lost and won, most famously by Sean Kelly’s descent down to Moreno Argentin in 1992.  In Midleton we have our own Poggio.  Midleton Cycling and Triathlon club (MCTC) have named a climb so on the Dungourney to Midleton road.  It always comes at the end of a long hard cycle, whether we’ve been to Youghal or Lismore, Tallow or Clashmore.  It comes at a point, on the reasonably good road, where everyone will get home safely, some suffering, some leg flexing.  Some are thinking of Sunday dinner, others of the Sunday roasting accompanied with ‘what time do you call this?’.  It is at the Poggio that the speed increases for the big guns and the prevailing wind stops time for the backmarkers.

Luckily for you, Ironman triathlete, when you approach our Poggio it will be in the opposite direction and with that prevailing wind at your back.  The climbing begins about a mile after you’ve mastered the two 90 degree turns on and off Midleton main street.  You’ll have passed John the Baptist Primary school (official HQ of the famous earthquake Team Time Trial, March 10, EQ19 on Facebook) and the more formal Midleton College on your right-hand side.  Rush along a narrow enclosed road beside which I’m convinced are the houses from Coronation Street.  The rugby club on your left will make you wonder ‘why didn’t I choose a less tough sport’, you are now 300 yards from 3 miles of straight climbing.  Drop down to a right hand ’90 (to go straight ahead would end you up in purgatory) and now you’re easing into climbing.    More gradual than fierce gradient, many will ride this thing in the big ring. 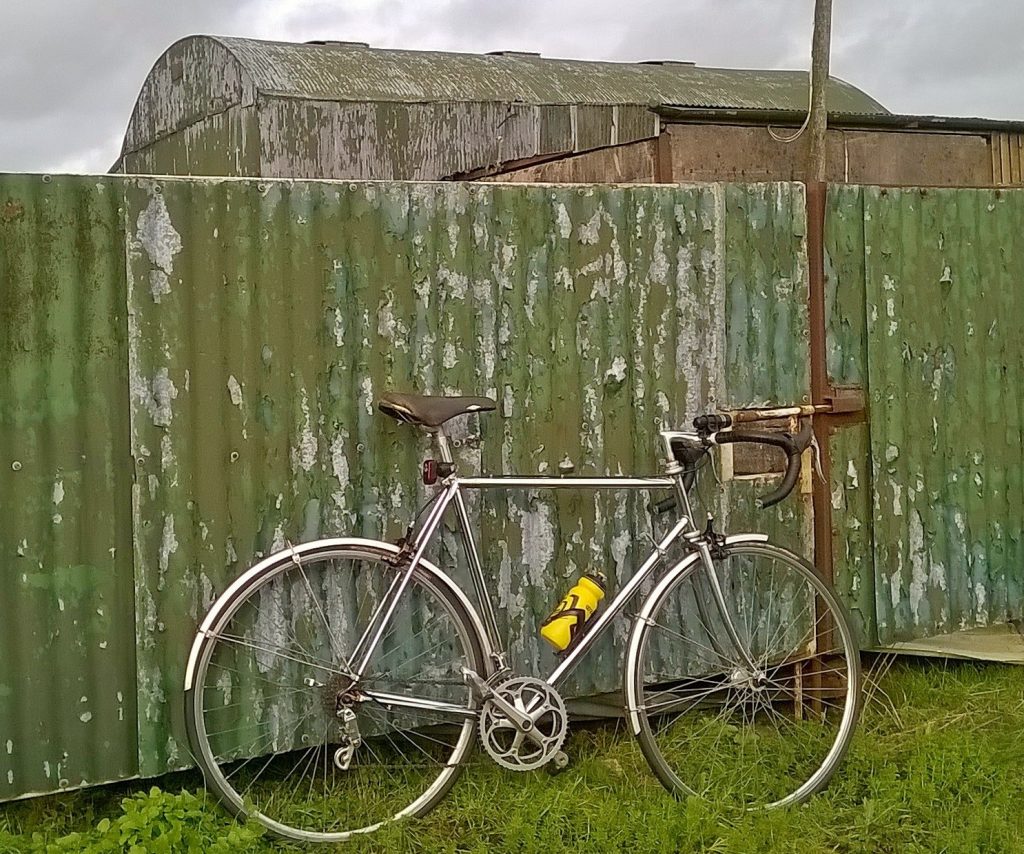 Your first landmark, from a cyclists mind, is the Green shed on your left.  How we hanker for that hilltop shed on our usual route home.  You’ve paced yourself this far, so it’s time to break free, 53 x 14 maybe. A few wishy washy turns brings you down the Poggio all the way to a low wooded point in the road and back up to Dungourney, you’re ‘testing’ now.  There was a marked improvement to the road out of Dungourney when Irish distillers made plans for housing their 12 year old casks and that’s the reason why the large Céad Míle Fáilte (A hundred thousand welcomes) is on the road out of rather than into Dungourney.  Strange nonetheless! 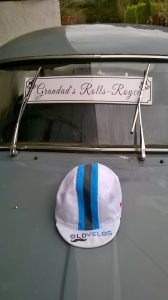 Outside of Dungourney, and only if you’re looking, you will see signs for Clonmult.  Here was an ambush in which 12 men died in 1921 in Ireland’s war of Independence.  Reprisals were swift and others were killed further back the route near Ballinacurra.  An officer once said ‘things went to hell’ after Clonmult.  Ride on and savour your freedom no matter who’s side you’re on.

From here the road rolls, a swift descent through some woods bring you past a nursing home, the shade may be nice if we have last year’s weather but soon you’ll be climbing again.  You can’t but see the verdant green hills to your left which skirt the road as far as Mackey’s Cross, a bus and limousine service that supports the event and provides water to passing cyclists taking part. 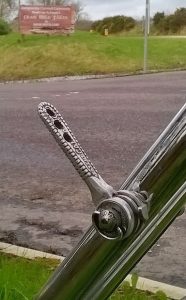 Here you’re pushing through the gears again, i-tap, tap-tap or click-click. Whichever you fancy you’re now in the territory of excited kids who know they’re only a mile or so from Leahy’s ‘open’ farm.  This is the crest of your hill, marked by a plastic cow and with the occasional sighting of a camel.  A timely reminder to drink out of the dromedary of your choice.   Flash down now to the right hand turning for Killeagh and Mount Uniacke (spelt wrong on the sign!), being cautious to note the best racing line (and potential gravel) for the next time round. 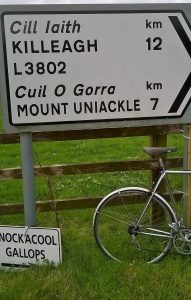