This piece has been in the pipeline for quite some time now, after OldVelos asked me would I be interested in putting together a ‘poche parole’ about one of my ever burgeoning jersey collections. Of course I found it very hard to decline! 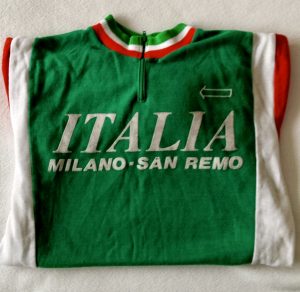 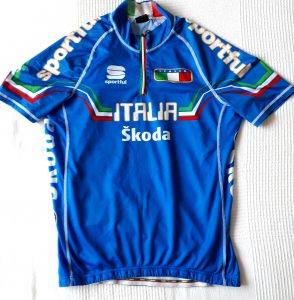 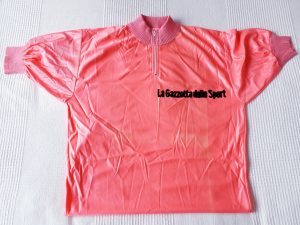 My obsession with all things cycling, especially jerseys, started many moons ago with my first club jersey in my early teens and then it started to snowball when the internet opened up a whole new world to me, before that, sourcing and getting the proper sizing was fairly tricky.

The Italian collection combines many Italian inspired jerseys and mainly national road and time trial champs jerseys, the majority of them have never been worn and are mainly collected as an archive.

The majority of the road and time trial jerseys follow the traditional tri-colore design with the green, white and red.

There have been some trade teams that have strayed from the traditional designs and have opted for slightly different designs like that of Filippo ‘the shadow/Peacock’ Pozzato’s 2009 Katusha Jersey, which had a few versions including this black version.(There was also a standard tri colore design with the white background) 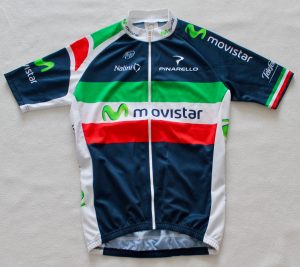 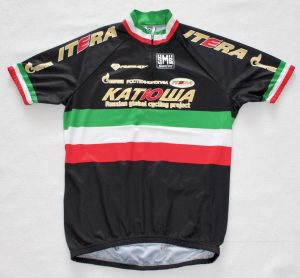 The more recent versions of the the Italian tri-colore jerseys have stuck to the simple yet striking, green, white and red like the jerseys on the left and right.

The other jerseys pictured below are a mixture of trade, retro and Italian Inspired jerseys. Godere! J 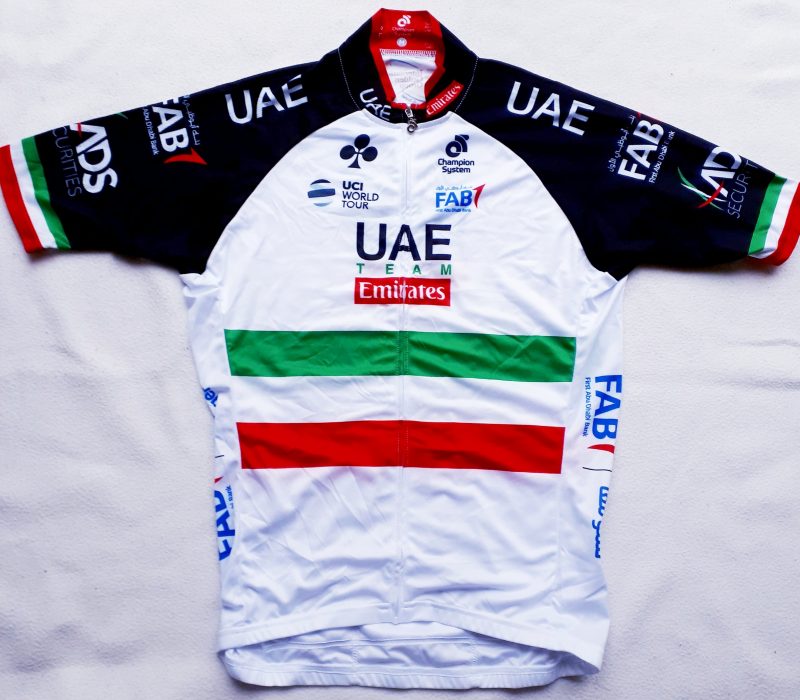 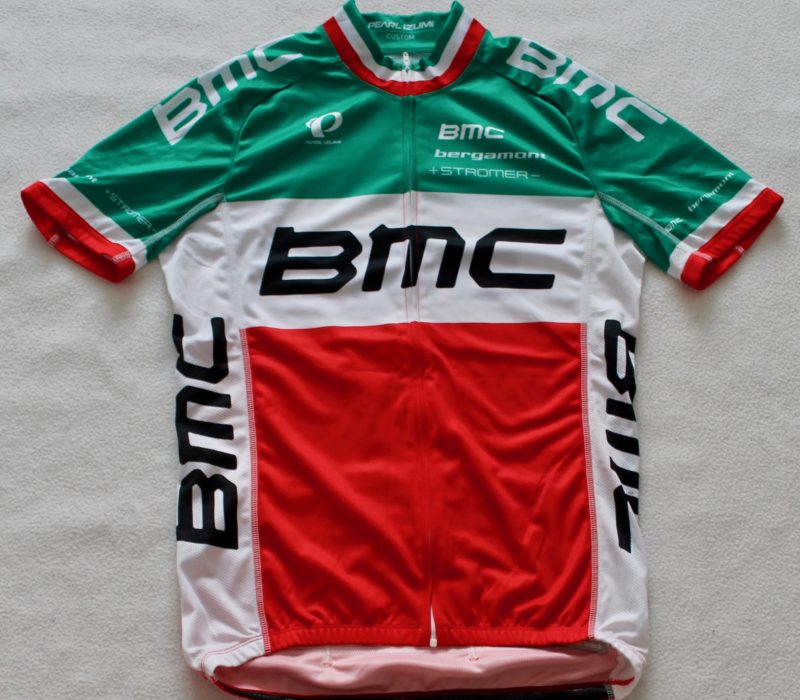 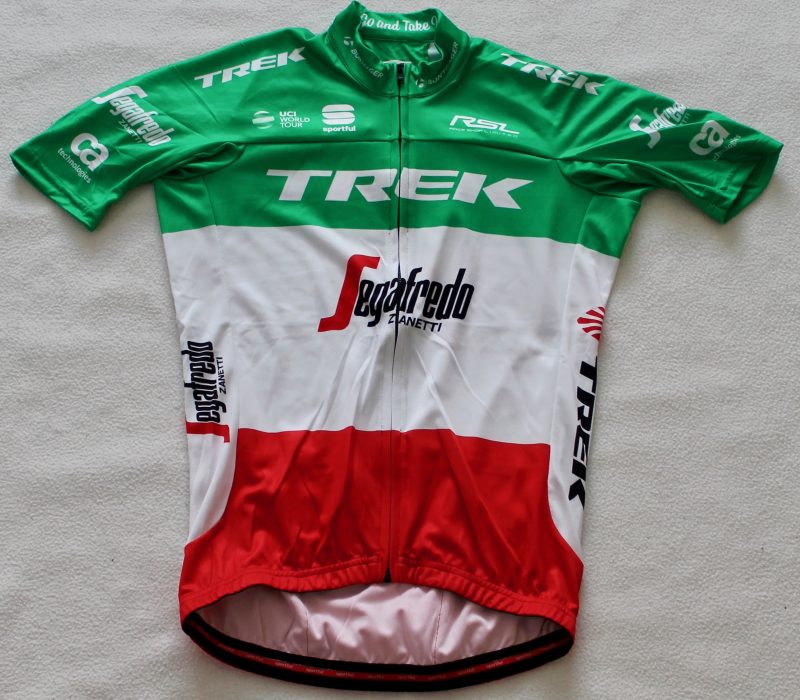 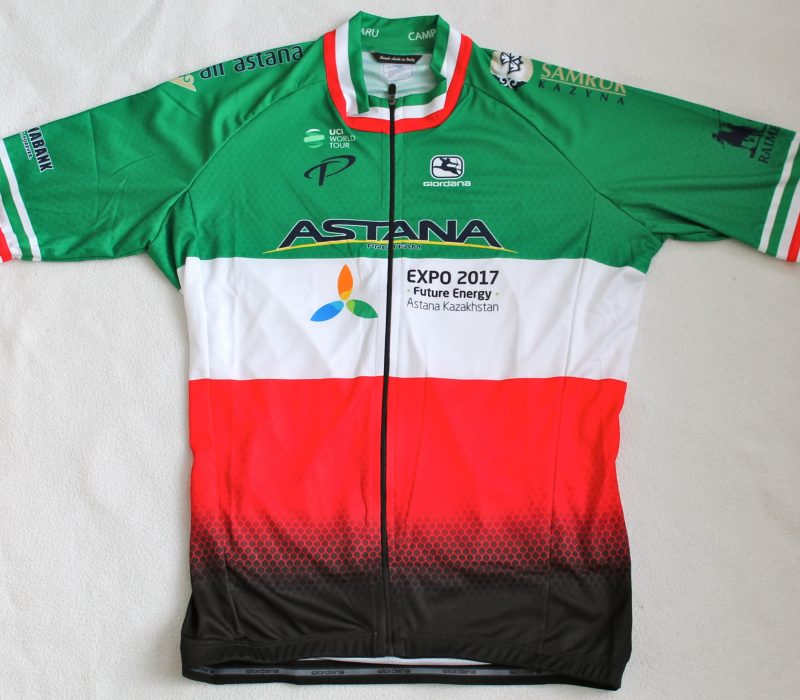 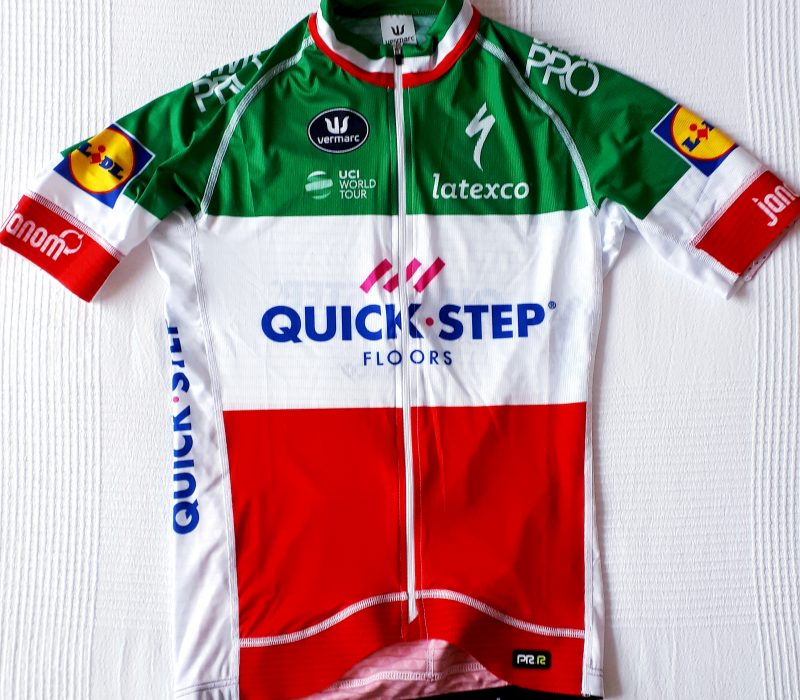 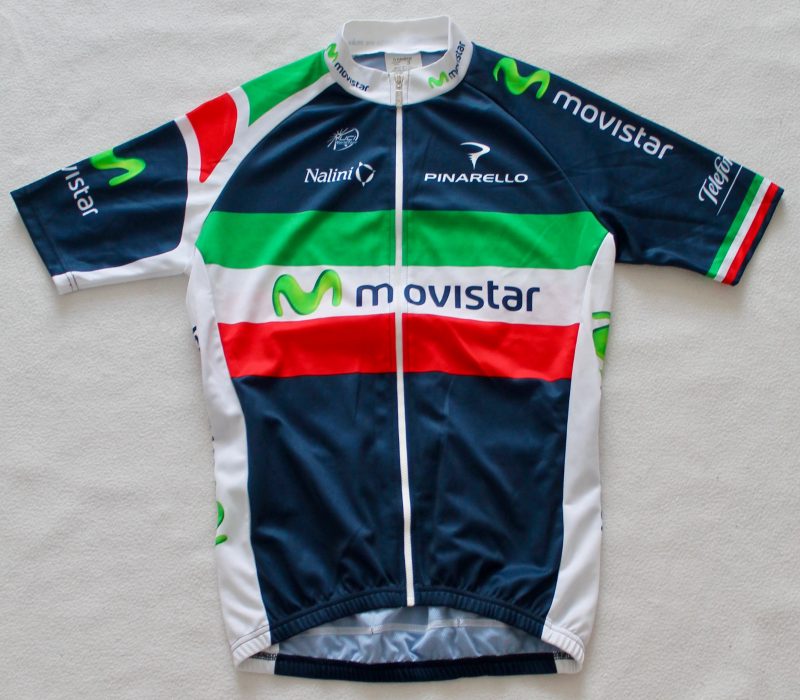 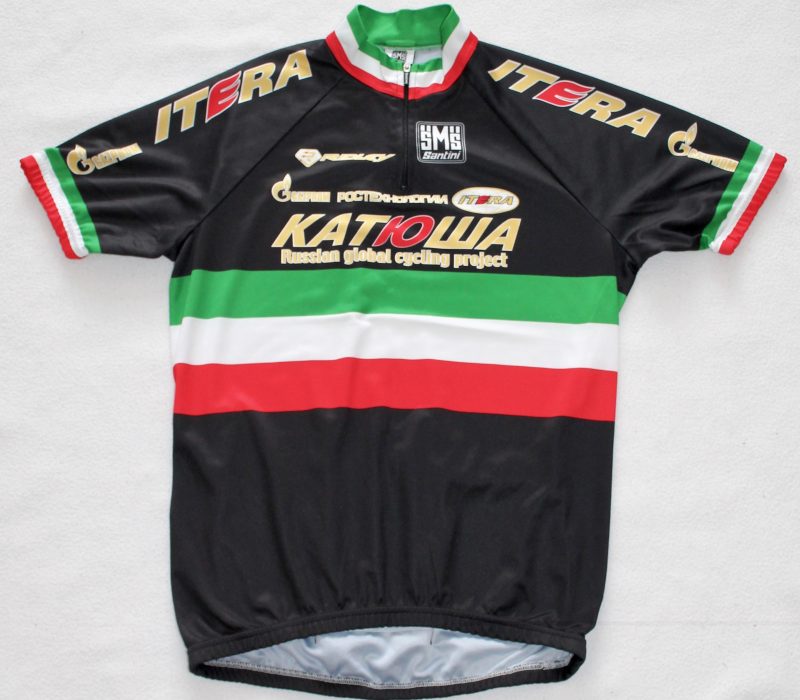 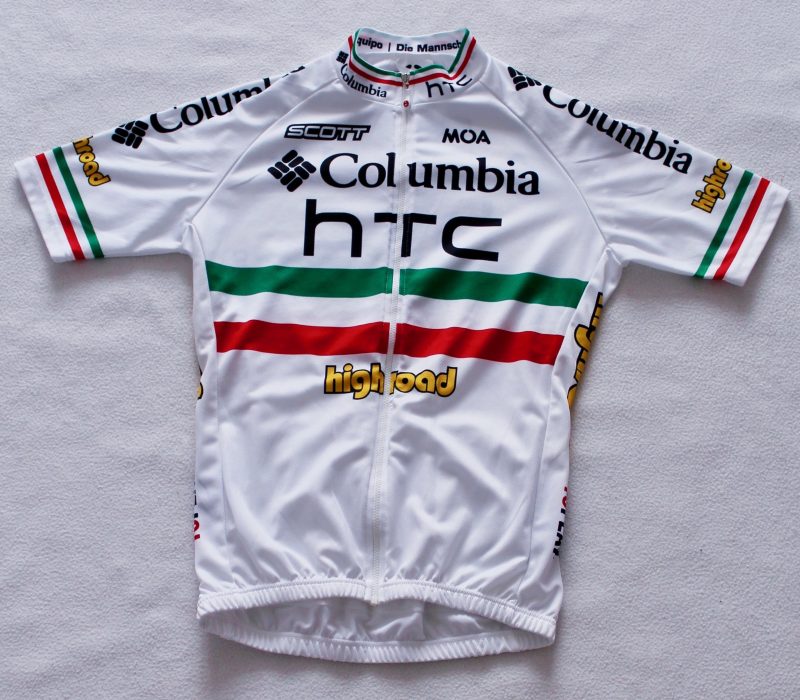 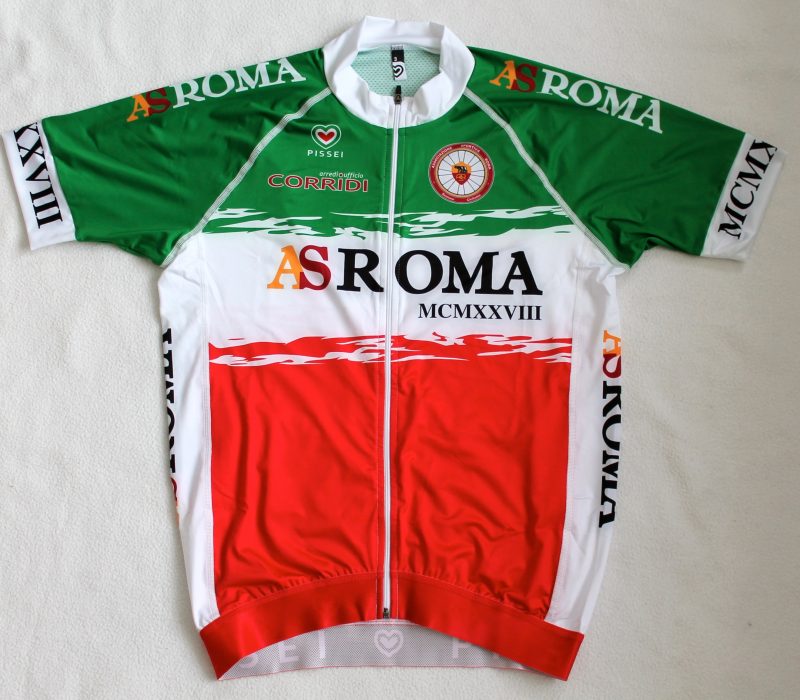 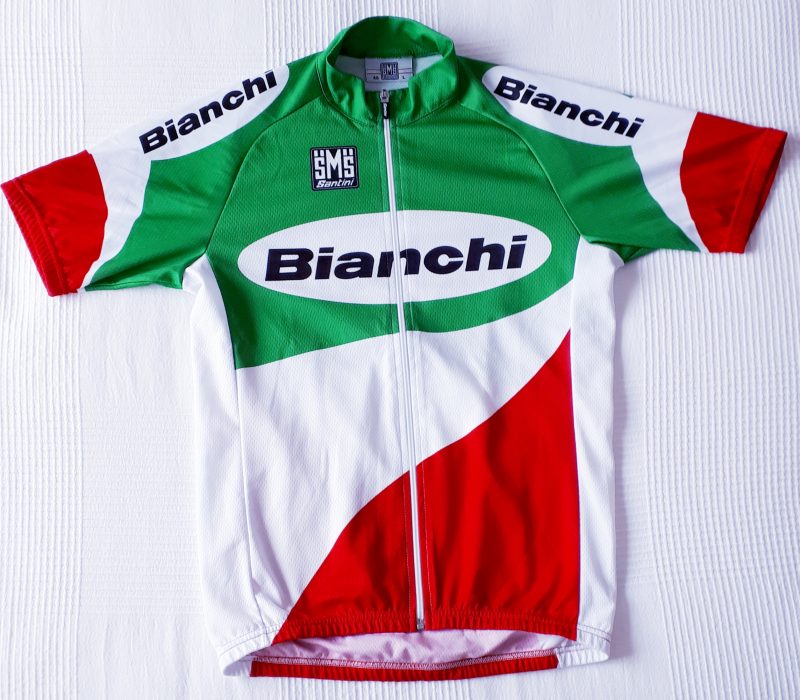 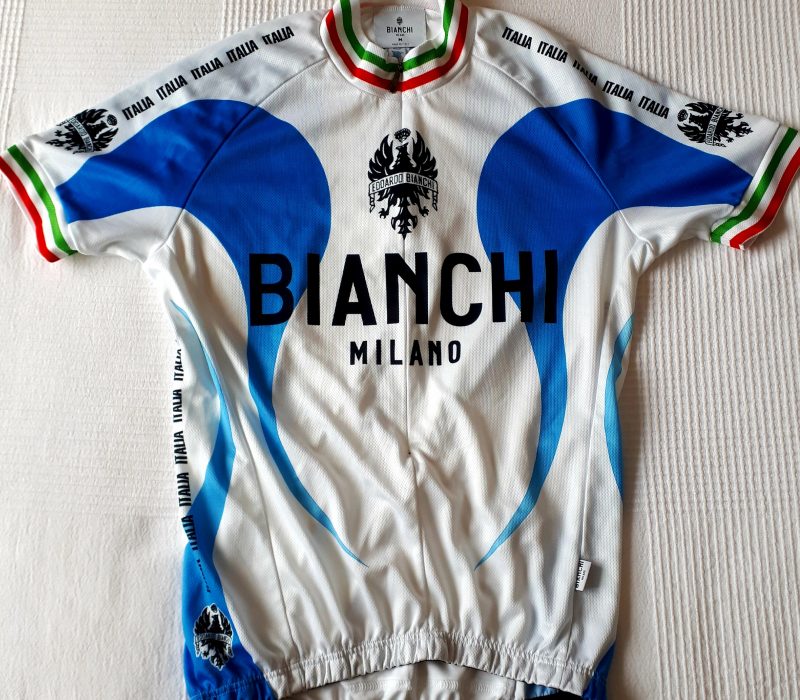 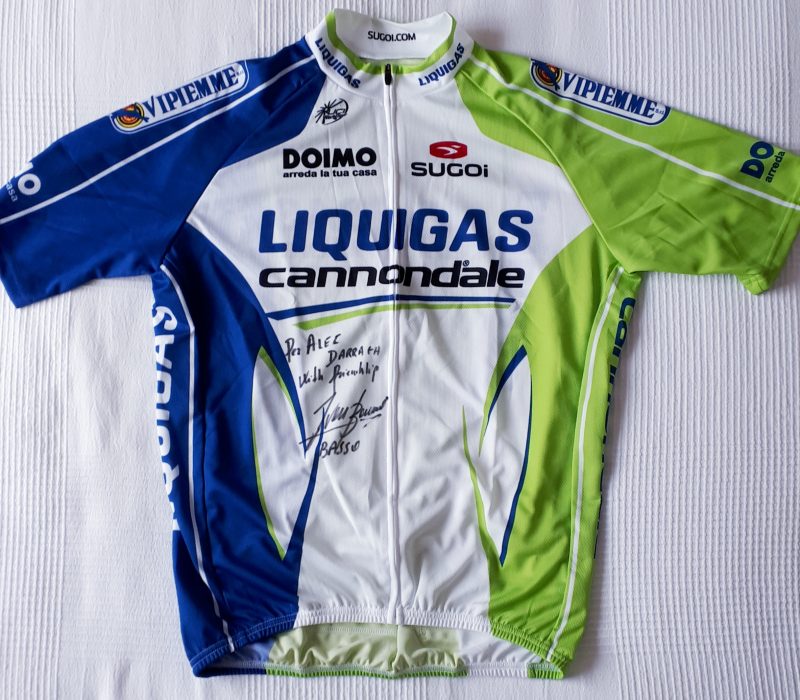 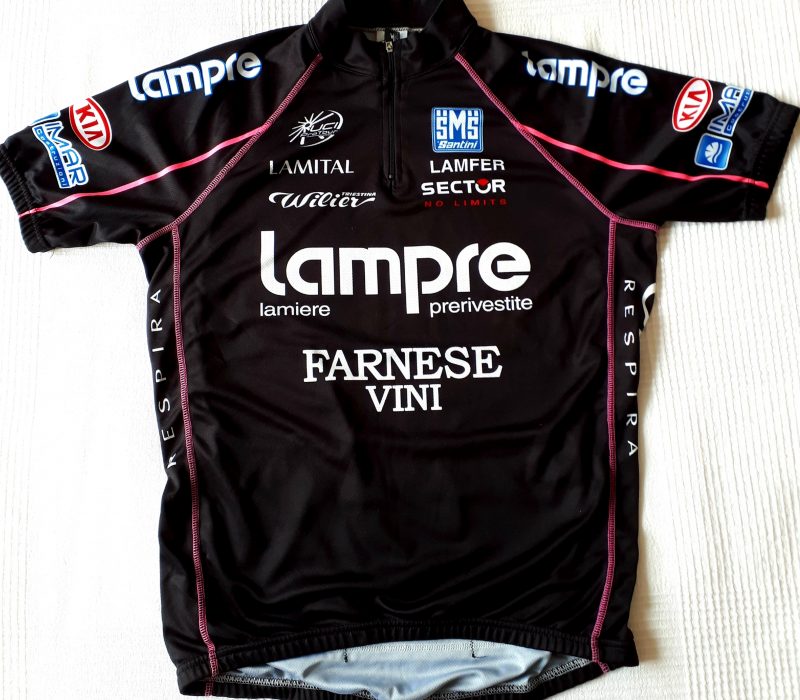 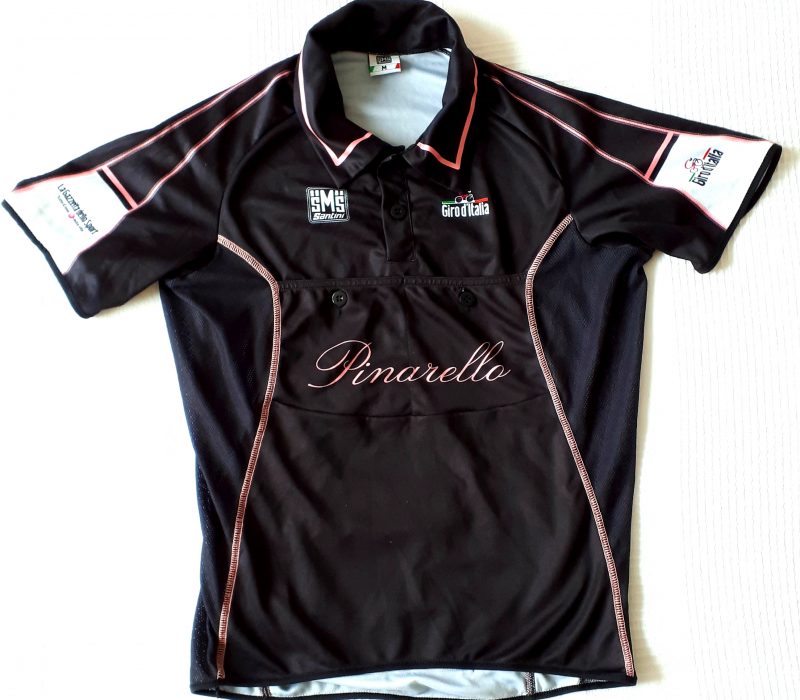 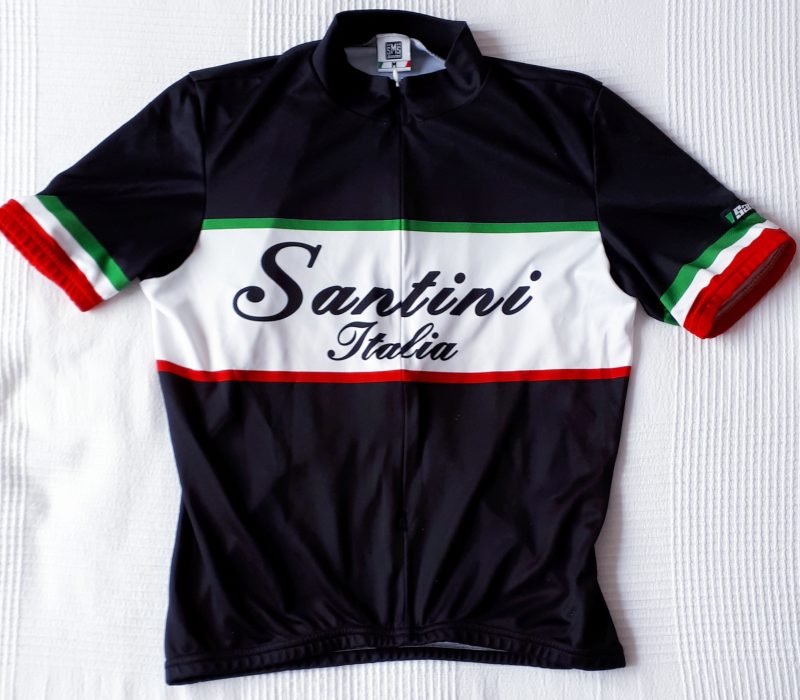