Round 4 of the Munster CX League: RIP Alan Frame

OldVelos has announced the sad passing of Alan Frame (1981-2019). The Alan (as he was affectionately called) was a regular competitor at the Munster Cyclocross League and also competed in two Irish national championships. Alan’s consistency in these events was legendary. In this he shared a similarity with the late and much lamented Raymond Poulidor. The Alan too was frequently second, although unlike Raymond, he was more likely second to last.

Alan Frame had lived in Ireland for a number of years. His early years were spent in Italy, where after he moved throughout Europe, occasionally under the pseudonym Guer Ciotti. Little is known about his time as Guer Ciotti, an alias he used to add further allure to his racing credentials in Northern Europe. Some time after his arrival in Ireland a grainy photo emerged,  by John Vink, from Belgium which bore an uncanny resemblance to Alan. Alan never confirmed or denied it was him.

What is known is that Alan Frame came out of retirement at the behest of OldVelos. While he hadn’t raced in years, OldVelos promised improved conditions, greater mechanical back-up and a steady position just below one of its riders. Most who knew said him it was the well organised races of the Munster CX League that had attracted Alan to the Emerald Isle. Sadly it was at this weekend’s league race he met his demise. 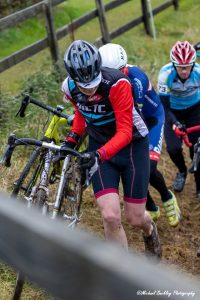 The B-race in which Alan perished was held at Limerick racecourse on Sunday the 17th of November at 11.30. Competitors said there were no visible sign of stress from Alan at the start-line, although one did notice he had cut short his training lap. It wasn’t until the race started that Alan’s problems became obvious, however, investigators are interested in a number of coincidences around the race. 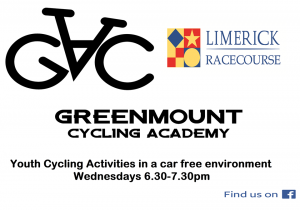 “I feel terrible about it” said one rider. “ I fell in front of him on the camber and asked could he help put my chain back on. That was the last thing I ever said to him”. When Eamon Sweeney, Revolution CC passed him he noticed he didn’t look good, “he usually does”. “I shared a joke with him about my MTB handlebars having sharp tips” said an anonymous rider, “it was then he punctured, pure coincidence”. “I think David Bailey tried to kill him” suggested Will Rock (Cork Tri Club) of his nemesis from Midleton CTC. 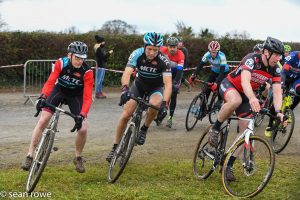 The statements of these riders are considered inconsequential by authorities as they only passed Alan once. Those who passed him multiple times, or more if he had been in the A race, have been helping with the inquiries.

James Blanchfield of Panduit Carrick, winner of the B race said: “To be honest he was a blur, maybe as I’m so fast, or he kinda wasn’t”. Grace Young, Strata Revolution, winner of the Ladies race: “He said to me ‘go on Aggie (Wozniak, 3rd). Wish I had a chance to set him straight about my teammate”. Nessa Rochford, De Ronde, 2nd: “Alan always wore short socks. I think that says a lot”. David McCarthy, Verge, first junior, added “he was always giving me his insight and advice. Which I always ignored”. 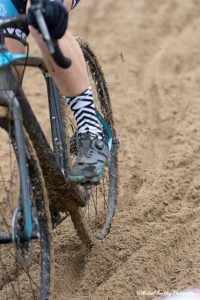 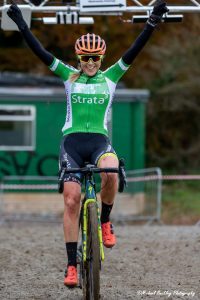 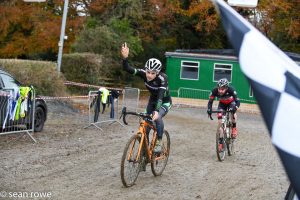 Some of the A riders asked if they could contribute to his obituary, such was his infamy. Richard Maes, Strata3 Velo Revolution, winner of the A Race. “Alan was to me what Agassi is to Federer, ‘flashes of brilliance in the past and then just flash.” Páidi O’Brien, Verge, 2nd “I didn’t know the guy, but I might have raced against him in Belgium, they’re tough races in Belgium”. Richard Barry, St. Finbarrs 3rd: “I saw him riding on the sand once, I’ll never forget it. You could see him so clearly. He was always out the back on his own.” M50 winner Trevor Woods agreed with M40 leader Pa Clifford when he exclaimed Alan had “gone down in a blaze of glory baby”. 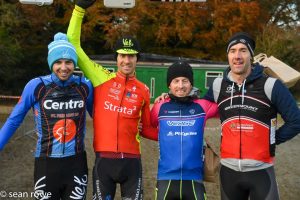 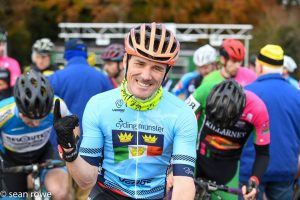 There were some fond memories from the fans too. Photographers Séan Rowe and Michael Buckley were in full flight of reminisce. “He was so photogenic, so gleaming, so slow”, said Sean Rowe. “I once got ten shots of him with just one click” agreed Michael Buckley, “I’ll have to put away my time lapse camera after this”. 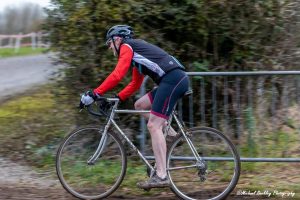 St. Finbarrs pit mechanic Russell Treacy spoke for most of cyclocross fraternity when he said. “I look around now, not just at the riders, you know, but here among the volunteers, the family and friends, endlessly washing bikes and handing out wheels. Alan was here a hell of a lot, way too much probably. It wasn’t just Alan in the pits” he sobbed, “to me Alan was the pits.” 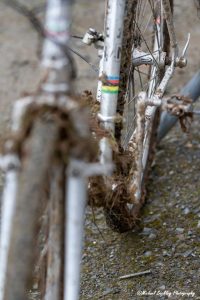 Tom Mulqueen, speaking for De Ronde Van Cork, whose race this should have been, may have had more than the deceased in mind as he contemplated a lasting monument to this day. “Take horseback statues, for example. If the horse is on all fours it means the rider died a natural death; one foot up – death by injury; on its hind legs – died in battle. To be honest with you, I hadn’t thought of an upturned horse before, until you mentioned it.”

OldVelos, who knew Alan better than most, had these final fonds word of farewell. “It says a lot about Alan that despite the tangled tape, the punctures and the ponderous gear changes that Alan Frame waited till the finish line in Limerick to crack. Looking back at all our races together, our two training sessions, once in the rain, I thought to myself ‘where would you find another Alan Frame’?