We will continue with the notes of the second session with an OldVelo conducted by the well-known councillor Iva Cerevelo.

IC:      Great to see you again. How are you feeling? Oh by the way I did a PB on the weekend, that new bike is a weapon and I hear they will soon be selling an upgrade kit which reduces its weight by almost 200 grams. When you were last here you were saying that you got an introduction a person in Cork.

OV:    Yes, I was given the ‘phone number of a person in Cork. When I called him I found he didn’t have the part I was looking for. He seemed very friendly and asked me lots of questions he also mentioned lots of makes of bikes and components. He mentioned Mercian, when I displayed an encyclopaedic knowledge of their models he seemed to get more interested. He asked more specific questions about Mercian and then announced that he had one in my size that he was getting thinking rid of. I said I had no interest. He also said he would be in Dublin later that week and would love to meet up. 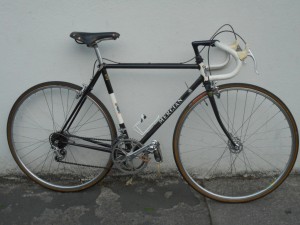 IC:      I am starting to see the pattern emerging here. Classic case of ‘grooming’ I suspect. Go on.

OV:    We met that week. He just ‘happened’ to have the frame in his car and asked if I would like to have a look at it. Once I saw the Mercian old emotions started to stir but I resisted. I did ask out of curiosity how much he wanted for it. He quoted a ridiculously cheap price that I couldn’t turn down. Of course I didn’t have to pay for it there and then – ‘you can pay whenever’. I took the frame.  Of course I wasn’t happy with the paint job so the frame had to go back to Mercian for a respray. After that, of course, it just had to have period correct components. Then the late-night calls from ‘Il Diablo’ started and of course lots of eBay sessions.

IC:      It sounds like you were really getting ‘sucked in’. Tell me more about this ‘EI Diablo‘ in Cork so I can get a better understanding of what you were dealing with.

OV:    He is just evil. He took great pleasure at one stage showing me a miniature Olmo steel  racing bike he had bought for his son ! How could you? Your own son! Just when he is at an age when he should be glued to a tablet on his own in a darkened room avoiding human contact. 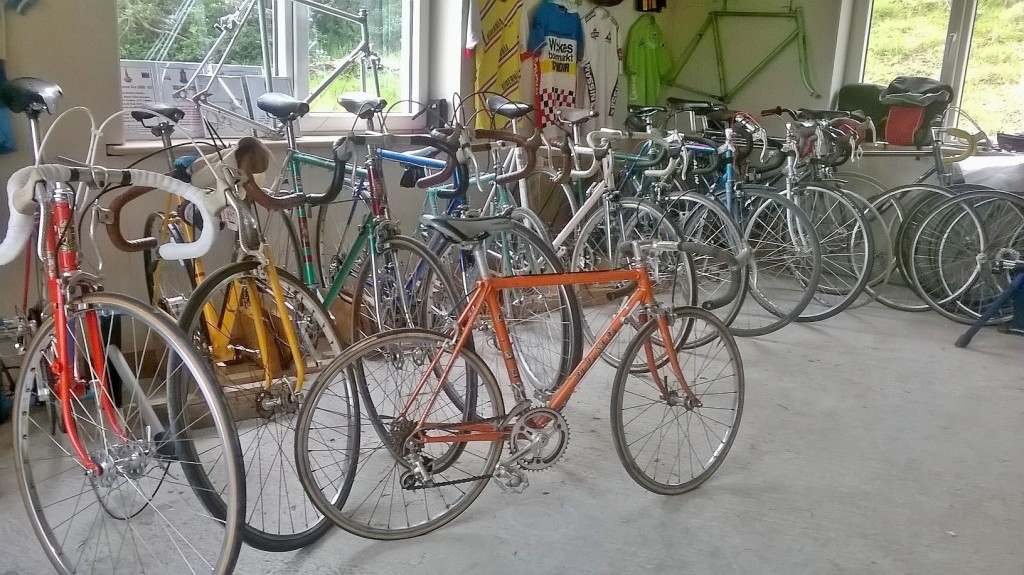 This guy even has a tandem with ‘Kiddie Cranks’ .  His poor children don’t have a chance. 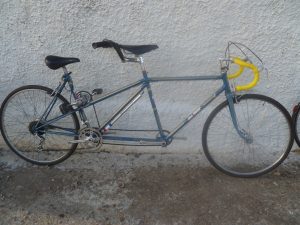 OV:    No, you don’t understand he was constantly telling me about bikes he was restoring for ‘friends’. More victims I would say. But he didn’t stop there.

OV:    His next move was to entice me further into his web. He suggested we run an event for people dabbling in vintage steel bikes. It sounded harmless enough except part of his plan was to drag more people in by loaning them some classics from his collection. 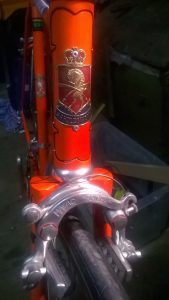 These beautiful machines were instantly addictive. 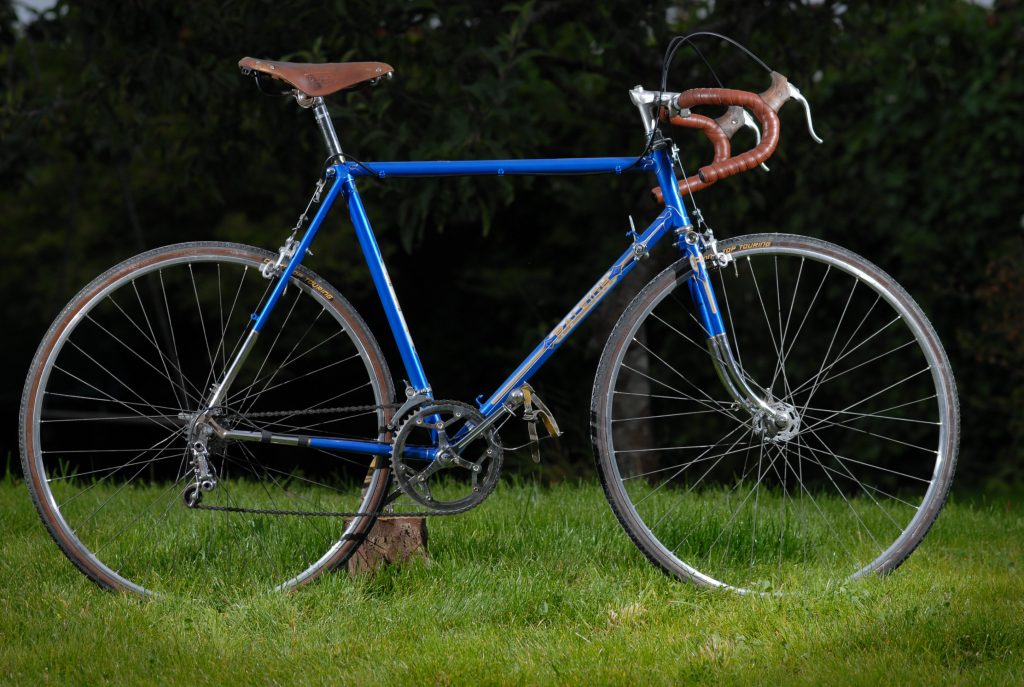 – the poor innocents didn’t have a chance .

IC:      You seem to be getting a bit over excited when you mention these Classic Bikes, maybe we should take a break for five minutes. I have just to make a call to one of my mates who has just messaged me saying he can get some pre-release upgrade kits for the P5. 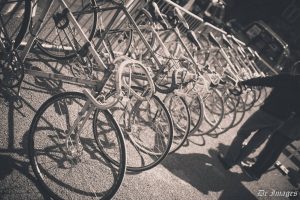 OV:    The first was in a remote part of the country, well below ‘the radar’. Slowly they got bigger until he ran one on the Waterford Greenway . He also arranged a ‘Velo Expo’  a display of classic vintage bikes . It was like ‘shooting fish in a barrel’, believe me El Diablo is evil.

IC:      Bit better stop this session here, there seems to be a problem with my credit card that I need to sort out.