IC:      Sorry about having to cut the last session. Seems like my credit card was rejected. I suspect that my ex-wife has been overspending!  Anyway it is sorted and my upgrade kit for my P5 arrived on time for the Earthquake TT last weekend. That’s enough about me, how have you been feeling?

OV:    I feel much better, it is great to be able to talk to someone who understands.

IC:      When we finished last time you mentioned the event in Waterford, tell me more about it.

OV:    It is hard to describe what it was like. Being with a group of similarly afflicted people somehow gave a feeling of normality to the event. You just had to look at into the eyes of the people taking part and you could identify who was under the control of ‘El Diablo’.

He was relentless. Innocent people would enter the display area and ask a simple question. He immediately engaged them in conversation and identified their weakness. It might have been Shimano or Campagnolo, it didn’t matter he just reeled them in. Soon they were planning restoring the old bike they had neglected in their shed. Of course he gave them his number. The poor fools….

IC:      We are straying slightly, let’s get back to why you are here. You said you were referred to me by friends who suggested that you have a problem with Mercian. Tell me more.

OV:    First of all let me say they are over exaggerating and I am only here to stop them annoying me. I only have eight Mercian’s, I don’t even have a Superlight (introduced in the late 1950s, it used Mercian’s own hand-cut lugs and shot-in stays unfortunately in 2005 it disappeared from the catalogue).

IC:      OK, this is great, tell me more. When did you first develop an obsession interest in taking to Mercian’s.? 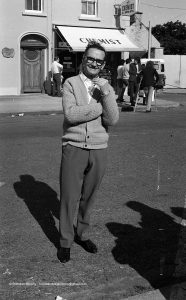 OV:    I saw my first Mercian in the window of the Rutland bicycle shop on North Fredrick Street in Dublin. They were the Irish agents and displayed them in their window. The flat part of my nose was caused by the hours I spent with my nasal protuberance pressing against the beautiful curved plate glass. I could never afford one of the frames and over time I forgot about them. The memory was filed away somewhere in the back of my mind.

IC:      Thank you for sharing that, I think we can beat this. Let’s  close this session here. We will discuss the Mercian issue next time.

I meant to tell you that I got the upgrade kit for the P5 in time for the Earthquake time trial last weekend. I am not sure what happened to me in the event, this guy on an old low-profile bike went by me like I was stopped.  He never looked back.  Despite taking two gels in quick succession I couldn’t hold him. That bike he had must be really fast. Do you by any chance have the number of El Diablo? 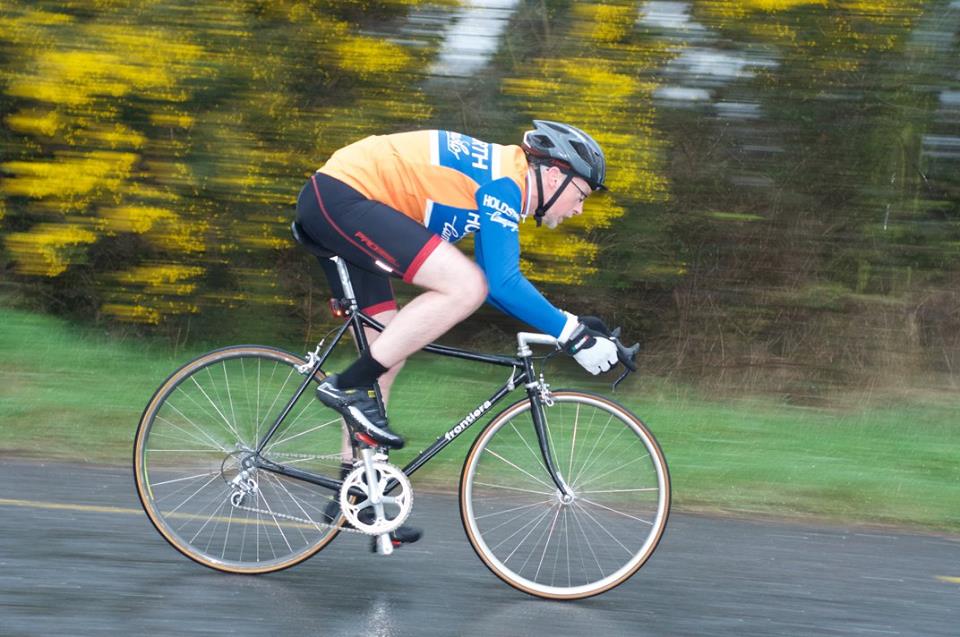