R J Mecredy, or ‘Arjay’ as he was invariably known was born on May 18th in the year 1861 at Ballinasloe, County Galway is often referred to as the ‘Father of Irish Cycling’. He was the son of Reverend James Mecredy, a Church of Ireland clergyman who was at that time rector of the Connemara parish of Inverin. Following schooling at Portora Royal School, Enniskillen, Arjay traveled to Dublin to study at Trinity College and upon graduating in 1884, taught briefly before being articled to his solicitor uncle, Thomas Tighe Mecredy, at Merrion Square, Dublin.

The previous year, aged 22, Arjay had taken part in his first cycle race. This came about quite by accident when he was returning from a cycle touring holiday and came upon a cycle race at Monasterevin. Arjay entered and was victorious. The event marked his entry into the sport and his interest in cycling quickly deepened. When J G Hodgins founded The Irish Cyclist and Athlete in 1885 it was natural that he should ask Arjay to be one of his contributors.

By the end of that year, Arjay had become the paper’s editor and by the following year, together with his brother Alexander, its owner. By now he had developed into a top-class and highly versatile cyclist and in 1886, he traveled to Alexandra Park, London, where he won the 25-Mile English Tricycle Championship followed by the 5-Mile English Championship in 1887. In the 1886 Irish National Cycling Championships in Track Racing he won the 1 mile, 2-mile and 4-mile events. In the 1880s and 1890s he won a total of nine Irish championships.

Arjay was an early and powerful advocate of John Boyd Dunlop’s pneumatic tyre and interviewed Dunlop in The Irish Cyclist in 1889. Although retired from cycling and aged almost thirty, his greatest success was now to come at the National Cyclist’s Union meeting at London in 1890. These prestigious championships were the nearest thing that then existed to a world championship and attracted the very best riders. Racing a Humber bicycle fitted with Dunlop’s new pneumatic tyres he won all four Championships, at distances of one, five, twenty-five and fifty miles. Ending the season undefeated, he subsequently won seven more Irish cycling titles before retiring for a second and final time.

In 1897, Arjay traveled to London for the annual cycle show, where he was to have an encounter which helped shape the rest of his life. The pioneer motorist, S F Edge, took him for a ‘spin’ on his car. At once, Arjay could see the possibilities offered by the new automobile and in January 1900, he founded a new Irish journal, The Motor News, to offer advice on motoring and motoring matters in a practical and easy-to-understand manner. It can hardly have escaped Arjay’s attention that there were no more than between fifty and one hundred cars in Ireland at that time so the depth of his conviction regarding the future of the automobile is readily apparent, but Arjay’s fluid non-technical style soon endeared him to an ever-expanding band of readers both in Ireland and in Britain.

The following July, Arjay, having caused the Irish Automobile Club to be founded, led the first organised tour of motor cars in Ireland from Dublin’s Shelbourne Hotel to Killaloe, a total of ten cars taking part. The following year, Arjay organised the Irish Automobile Club’s Irish Tour, a highly successful event which was followed with great interest in the newspapers of the day. Over the next twenty years, Arjay was involved, if not the prime mover, in every event of significance in Irish motoring.

In 1920, ill-health forced Arjay to leave the running of the two journals in the hands of his colleagues and he traveled to France and California in the hope of improving his health. It was while attending a sanatorium in Scotland for treatment that he died on April 26th 1924. His passing was widely mourned and the tributes paid to Arjay served to show just how wide his influence had been and the deep affection in which he was held by all those who came to know him.

Bob Montgomery’s biography of ‘R J Mecredy’ as well as other publications available on www.dreoilinbooks.ie 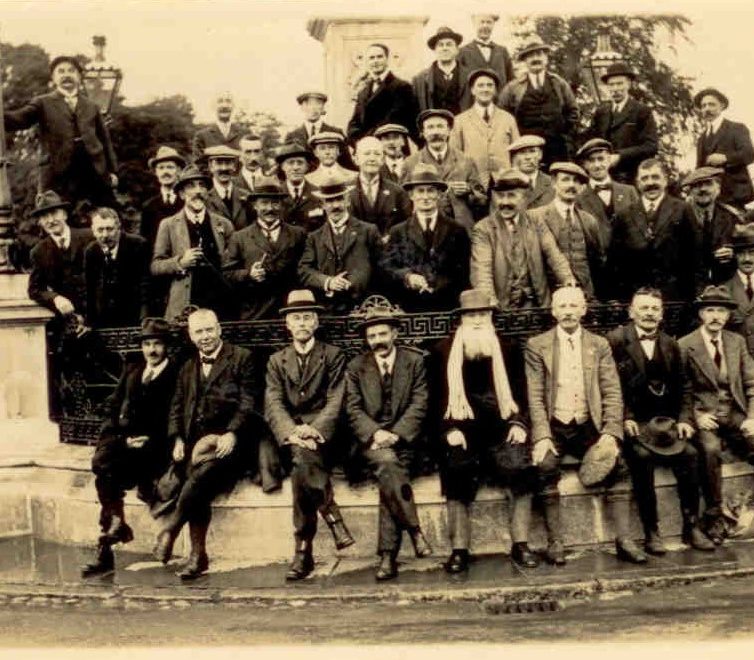 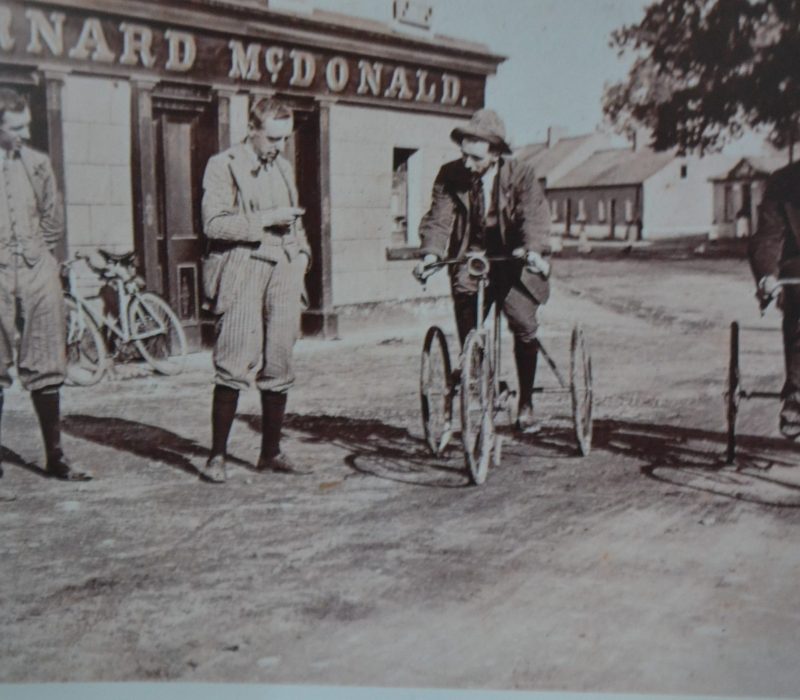 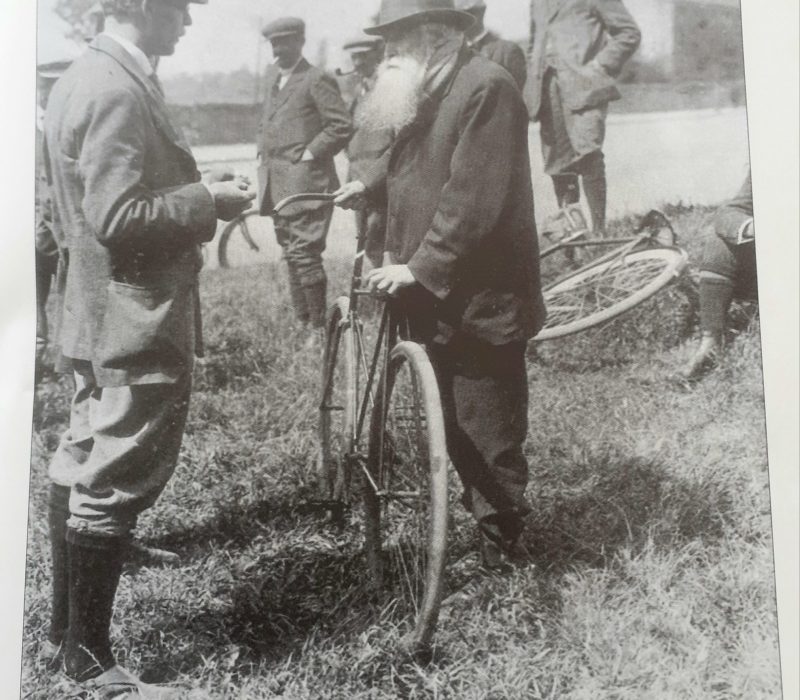 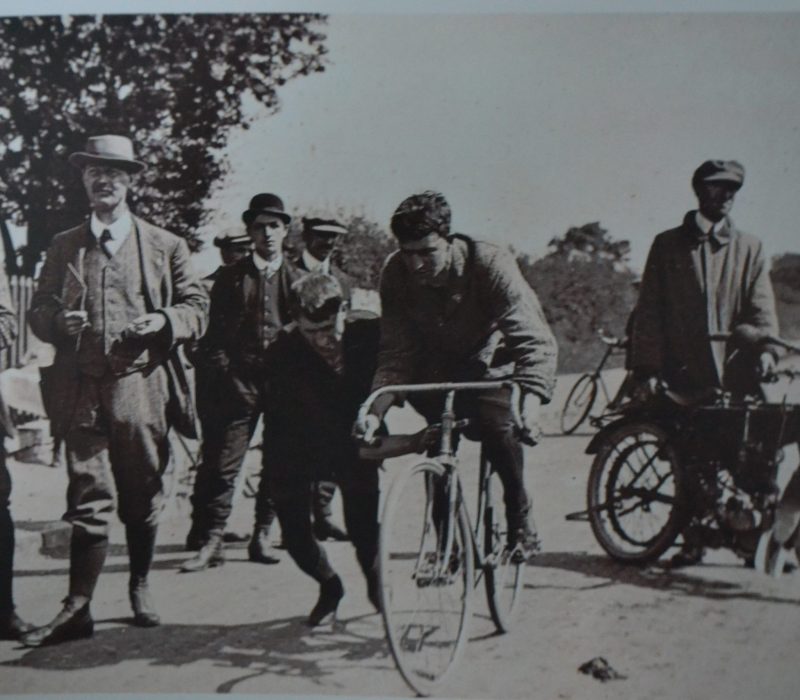 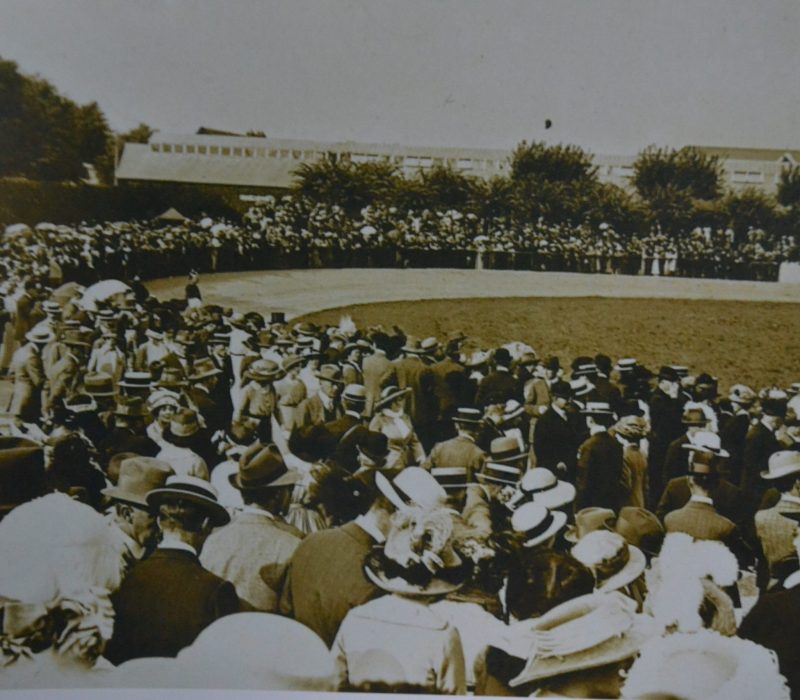 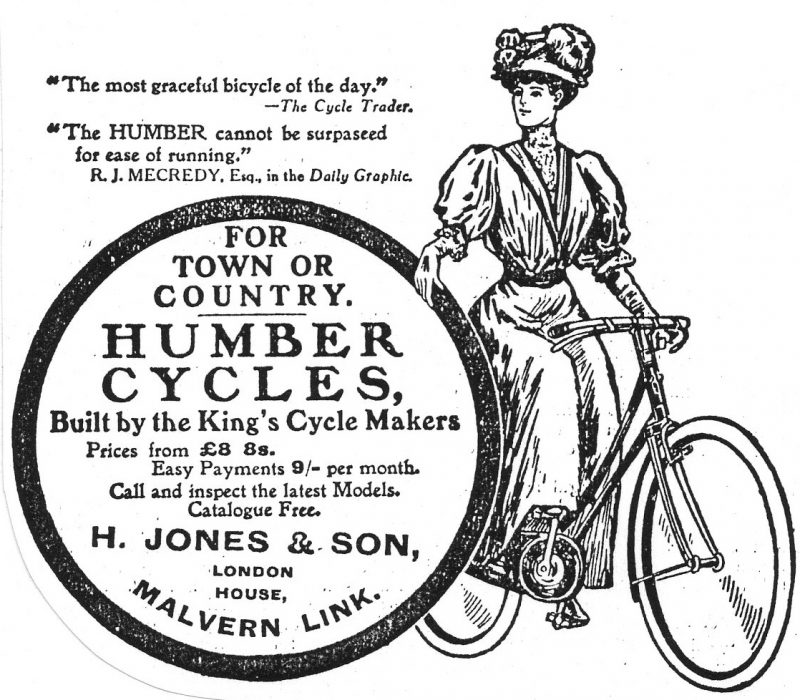